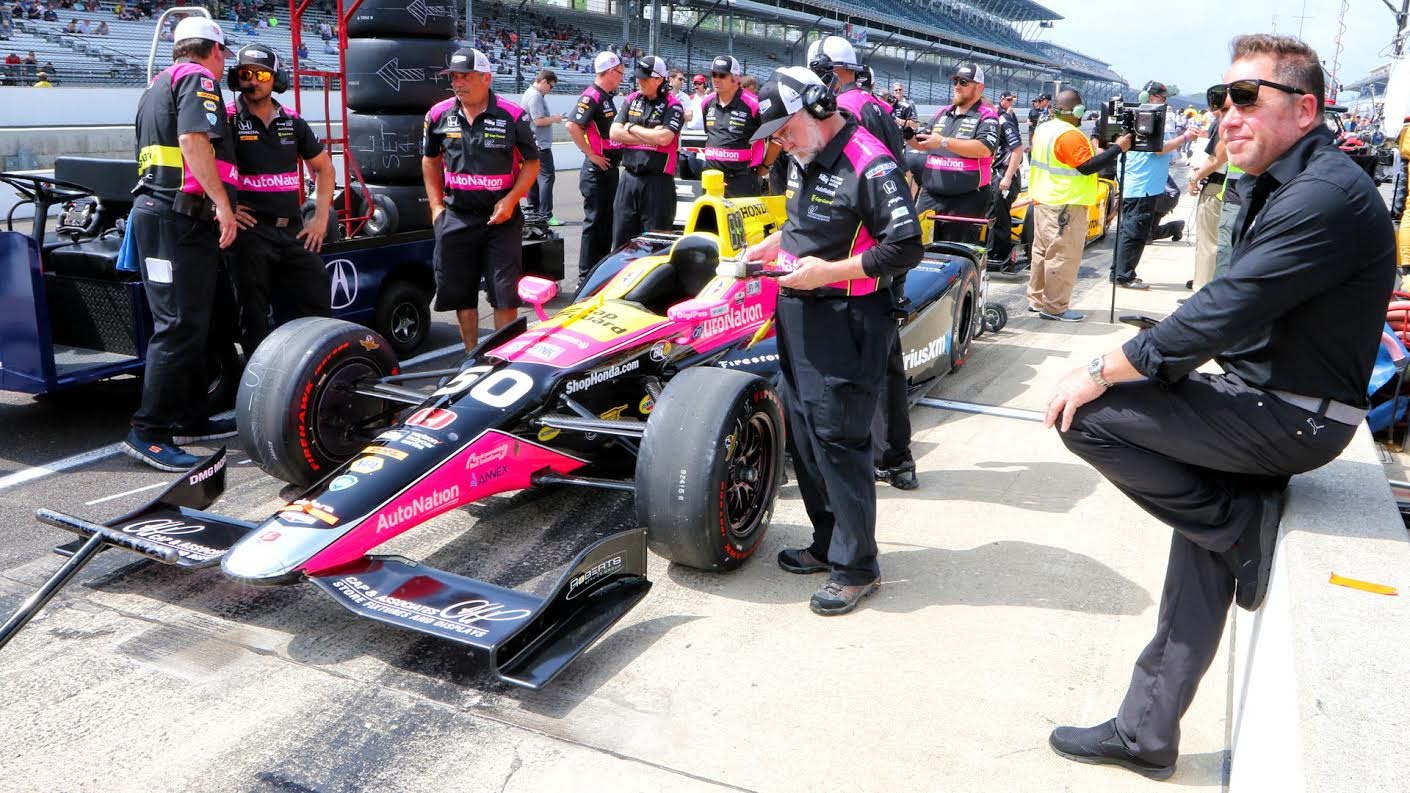 The qualifying result marked the culmination of a lifetime of effort for team owner Mike Shank, and the realization of the dream of British driver Harvey, who is making his rookie run in the classic American event.

The four lap average officially locked the No. 50 entry in the Memorial Day weekend event, after a week that was far from straightforward for the team, which has joined with Andretti Autosport for its initial foray in the huge event. Weather permitting, the field will be officially set on Sunday when the field sets 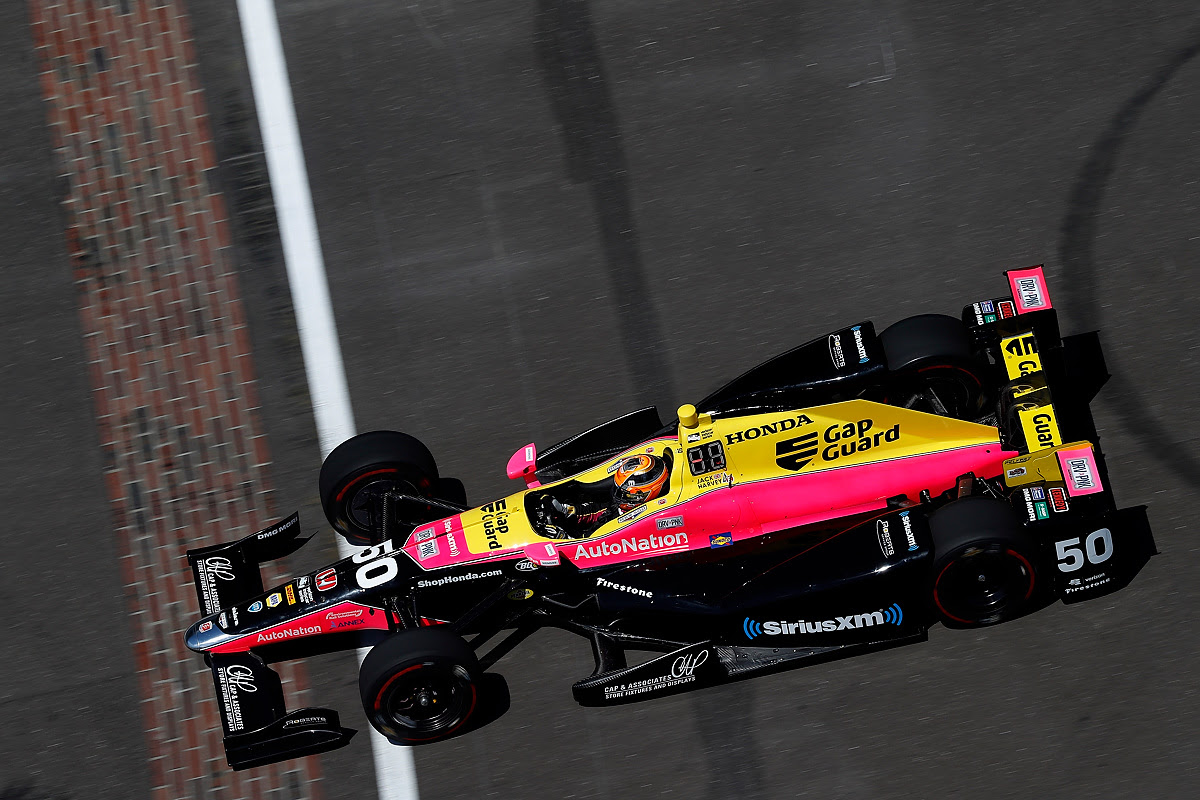 final times to lock in grid positions for the start of the 2017 Indianapolis 500.

Michael Shank Racing has grown through the decades, moving from open wheel sprint racing to endurance sports car competition, making impressive runs from Le Mans to Daytona. The ambition of competing in the Indianapolis 500 never wavered for Shank, who was quick to point out the efforts made by his crew and the support he has had through the years to get to this day.

Shank was joined by SiriusXM CEO Jim Meyer on the front stretch to wave the traditional green flag to begin the qualifying run. 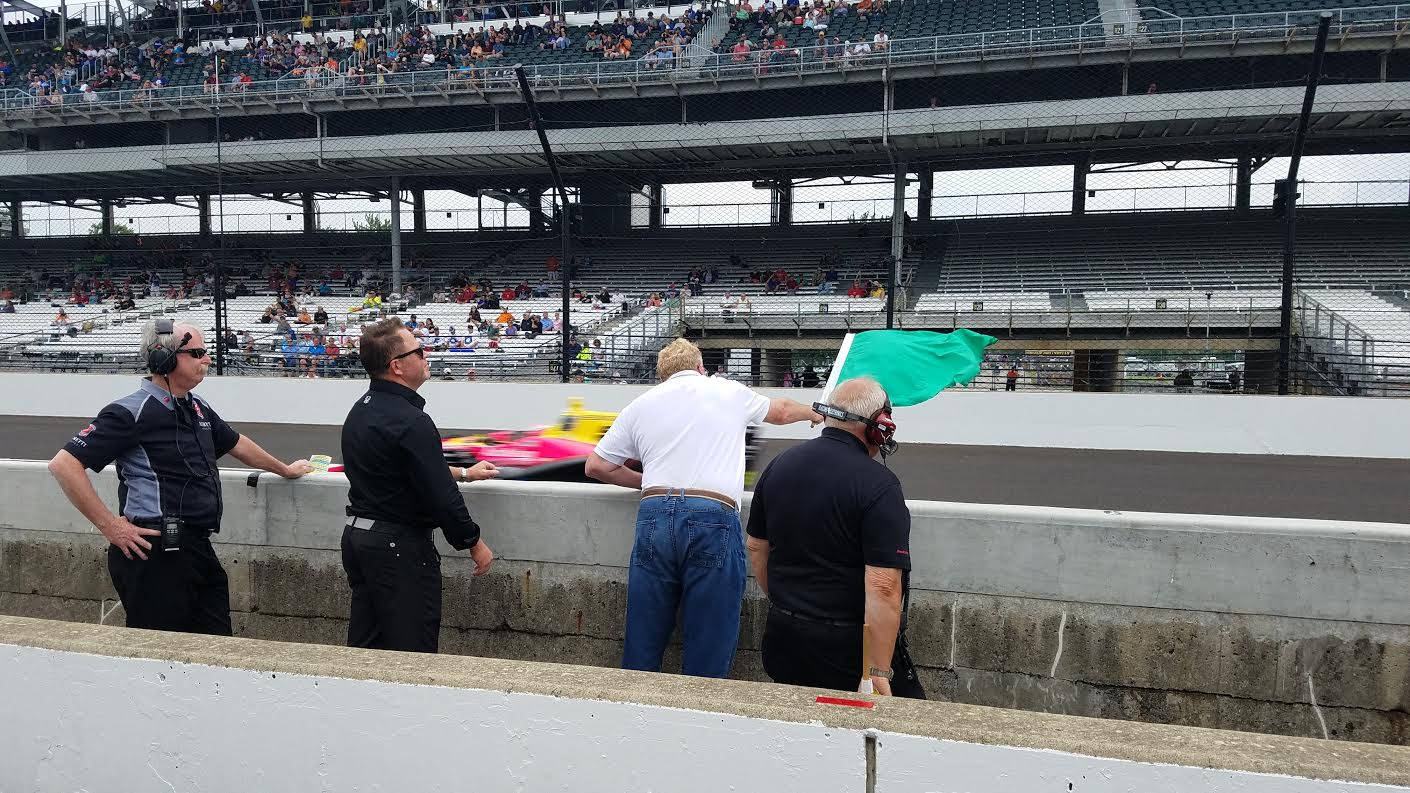 “To sit there on the start line and throw the green flag with Jim (Meyer, SiriusXM CEO) was pretty much a culmination of everything I’ve done in racing right up to that point,” said Shank. “It’s an awesome feeling and I can’t thank our team enough. We over-stuck the car (had a lot of downforce) just being conservative for Jack (Harvey) and we shouldn’t have. Tomorrow we will rethink it and that is when it really counts and we will see what we can do.  At the end of the day, after watching Bourdais’ crash we just wanted to stick it in and we will work on it tomorrow. With all the buildup and everything that goes into just getting to where you are qualifying, it’s a very similar experience to Le Mans. Except this place means more to me just because I grew up so close to it. It’s awesome, I am just so lucky and happy for the team.”

The Saturday qualifying was delayed by rain, and then was slowed when Dale Coyne Racing driver Sebastien Bourdais suffered contact during his run.

“First off I want to say that I hope Sebastien (Bourdais) is okay. Seeing that and having to jump in the car certainly doesn’t do too well for confidence,” said Harvey. “I really just have to thank everyone from Michael Shank Racing and Andretti Autosport. I’ve worked a long time to get here and so many times I have gotten close but we are actually a part of the race now. Today was good for what we wanted to achieve. There is still some margin for tomorrow to trim out more. I can’t thank these guys enough because they are literally making my dream become a reality. I know Mike (Shank) said a few times that I am making his dreams come true but actually it is completely the other way around. I can’t thank all of the Michael Shank Racing guys and Andretti Autosport enough. We will try to do a better job tomorrow and Monday hopefully we can get a race car going so that we can have as good of a race as we can.” 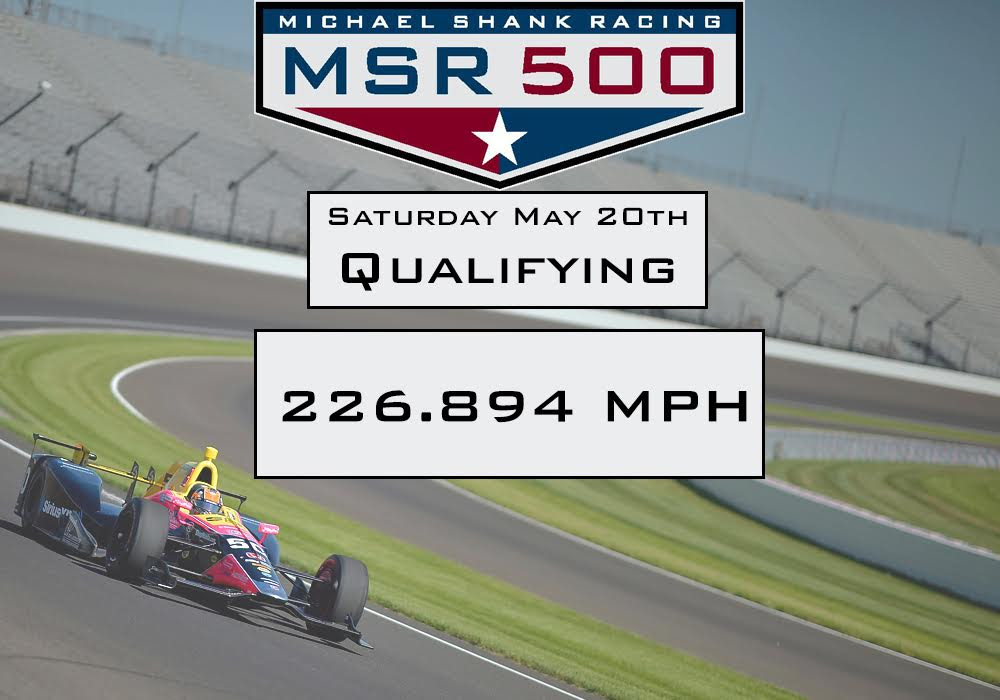