Indianapolis, Ind. (28 May 2017) – The debut Michael Shank Racing Indianapolis 500 outing came to a frustrating and early end on Sunday after driver Jack Harvey was caught up in another car’s accident and was forced to retire. 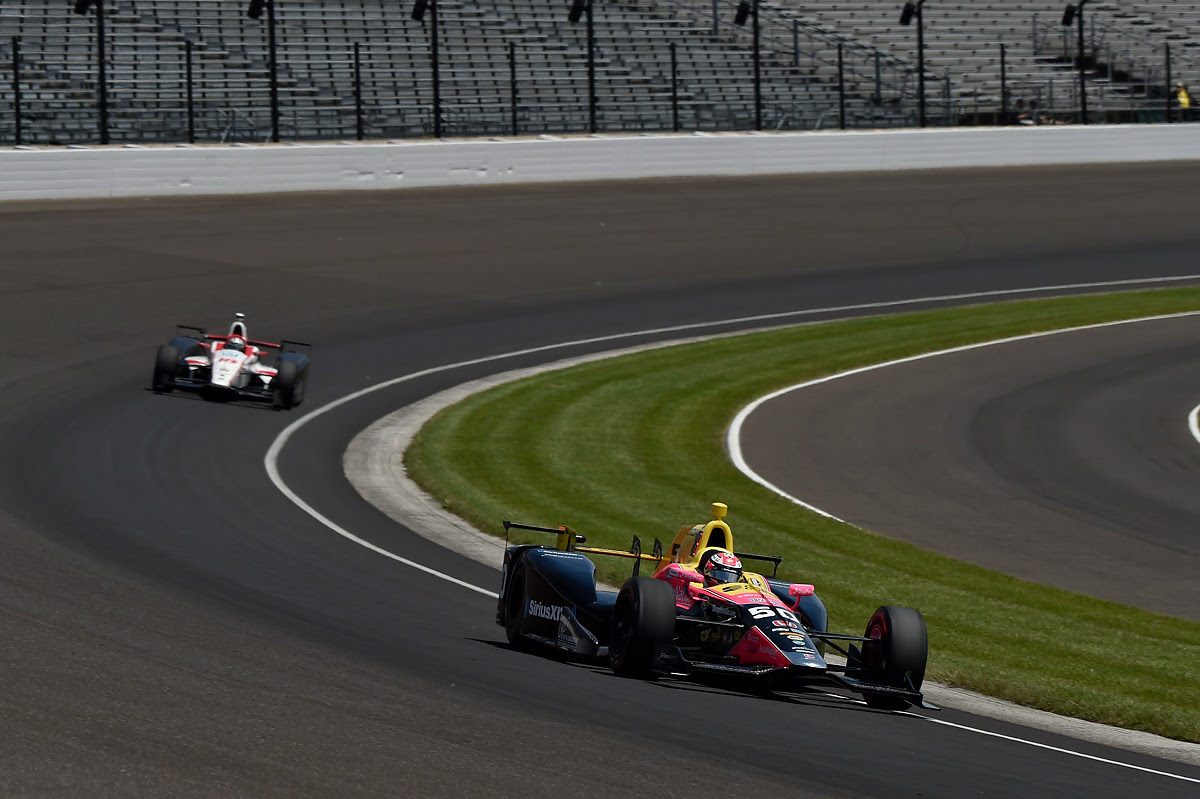 With 133 laps yet to go in the 500 mile event, Conor Daly attempted an outside pass in turn three, only to lose control and crash into the wall. The debris from the contact forced Harvey off the track as the car made contact with the inside wall, ending the day for the promising British racer in his first ever Verizon IndyCar Series race start.

The sudden retirement came as a deep disappointment for the team, which had seen Harvey impress in his first-ever outing in the 500. After starting from 27th in the field, Harvey got into a solid rhythm early in the race, moving up to 23rd in the early going and hitting his marks in his 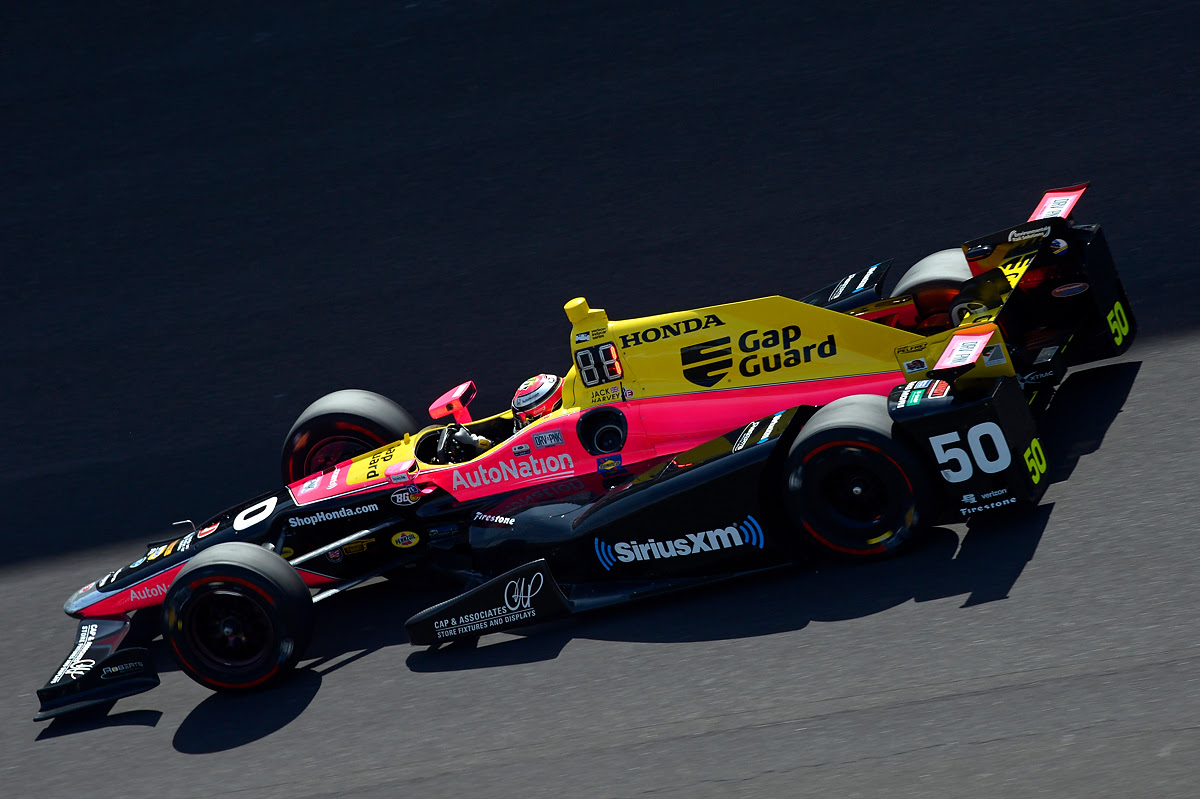 opening two pit stops with excellent in and out laps helping him move up to run as high as 15th in the SiriusXM-liveried Honda Dallara.

Following a red flag and restart, Harvey was looking to move up as he had in the early stages of the race. But on lap 67, that progress was halted after the debris forced him off track and ended the day.

“There was a whole bunch of debris on the track – I hit some of it and the car spun,” said Harvey. “It’s a super disappointing day because we worked so hard to get here so to have the day end like this is heartbreaking. Everyone is trying to slow down so quickly and trying to then 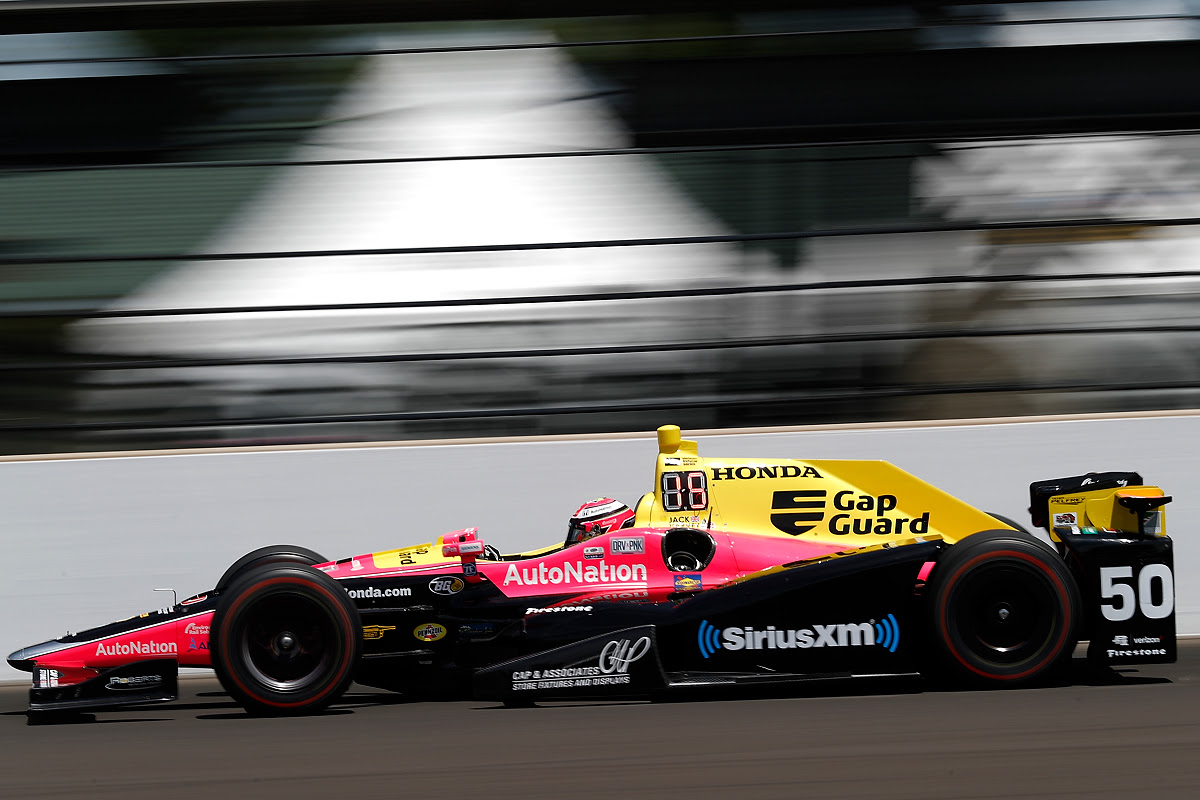 dodge the debris. I was slowing down and trying to avoid everything so I don’t know what else I could have done at that point. This was still the best experience I’ve ever had. The Indianapolis 500 represents so much in the state of Indiana and to the racing world, but it just didn’t go the right way for us today. Thank you to my family and friends who supported me on this journey and especially to my partners who came onboard to make this race happen for me. Thank you SiriusXM, Autonation, Gap Guard and so many others for making this dream come true for not only me but the entire Michael Shank Racing with Andretti Autosport team.”

Despite the disappointing end to the day, Team Owner Mike Shank was proud of his 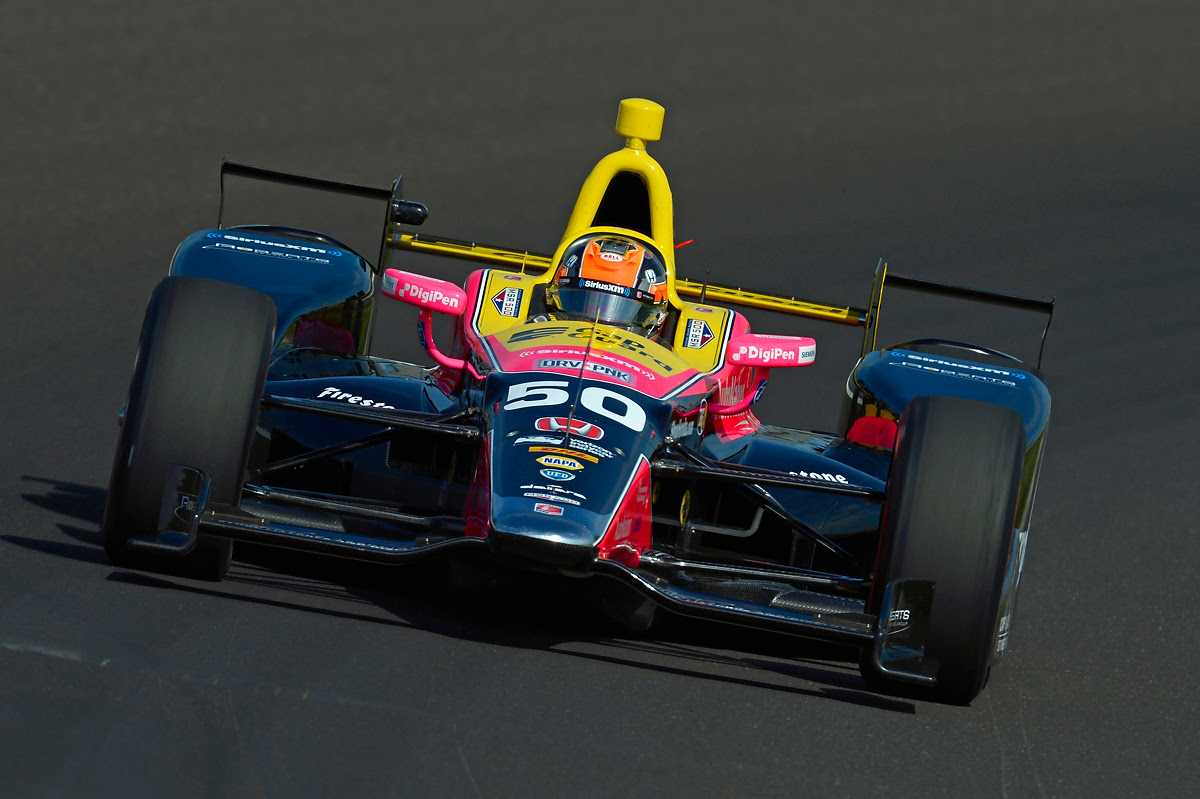 The Indianapolis effort was another new chapter for the Columbus, Ohio-based team, which has set world records at Daytona International Speedway, led at Le Mans, and been victorious in some of IMSA’s largest events. The team adapted quickly to the nuances of IndyCar competition, from pit stops to garage procedures. With a strong start to the day and the team performing well on both sides of the pit wall, hopes were growing for a strong finish ahead of the incident.

“It’s extremely disappointing when what took us out, was out of our control,” said team owner Mike Shank. “To have that be the cause that ended our day, it’s frustrating. I feel bad for Jack 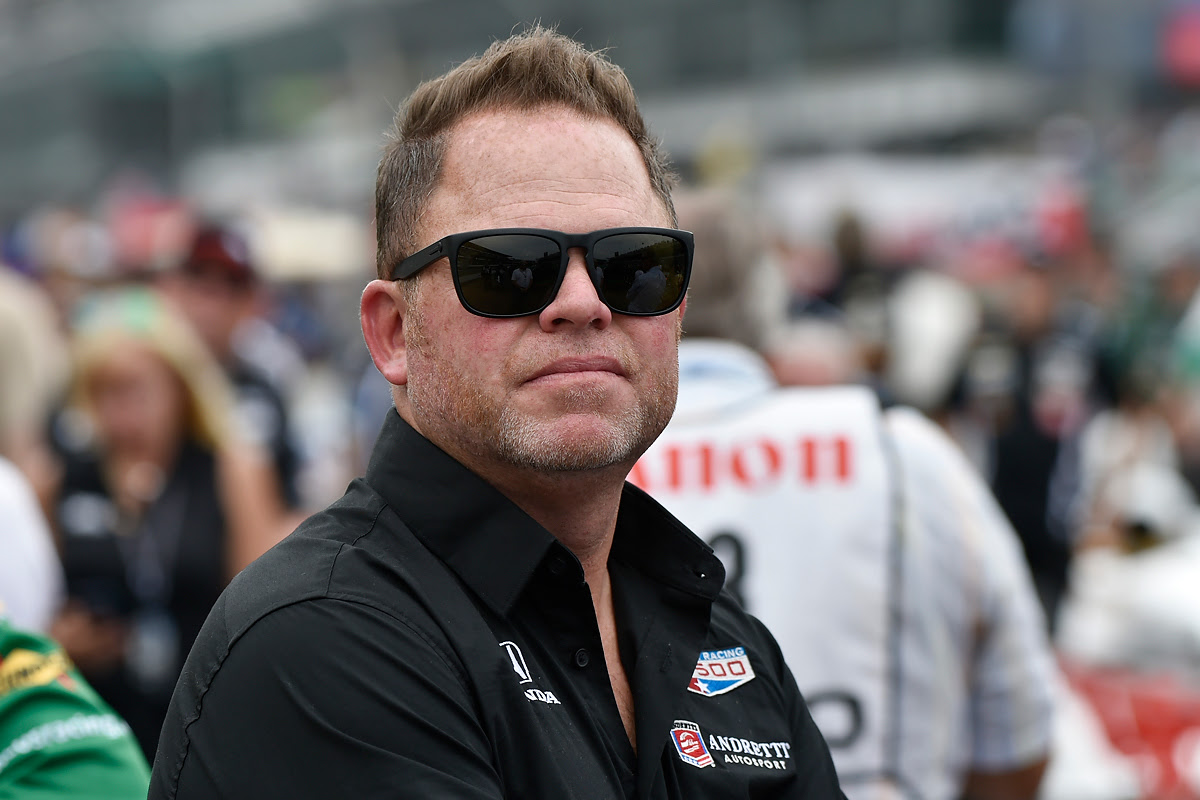 (Harvey) and the whole team that did so much work. We were up to 20th on that restart, which was great. It was still early in the race and Jack was doing an excellent job.

“I am just really thankful and proud of everyone on our team. We learned a lot and if we do make it back to the Indianapolis 500 again we have some things that we would do different to improve the process. We can definitely be stronger here, and we will see where our future takes us.”

Next up for Michael Shank Racing is the Streets of Belle Isle for the team’s two-car Acura NSX GT3 effort in IMSA competition.