Detroit, Mich. (2 June 2017) – Less than a week after making the team’s debut in the Indianapolis 500, Michael Shank Racing with Curb/Agajanian continued to impress as the team scored a front row start for Round 5 of the IMSA WeatherTech SportsCar Championship in Detroit on Friday. 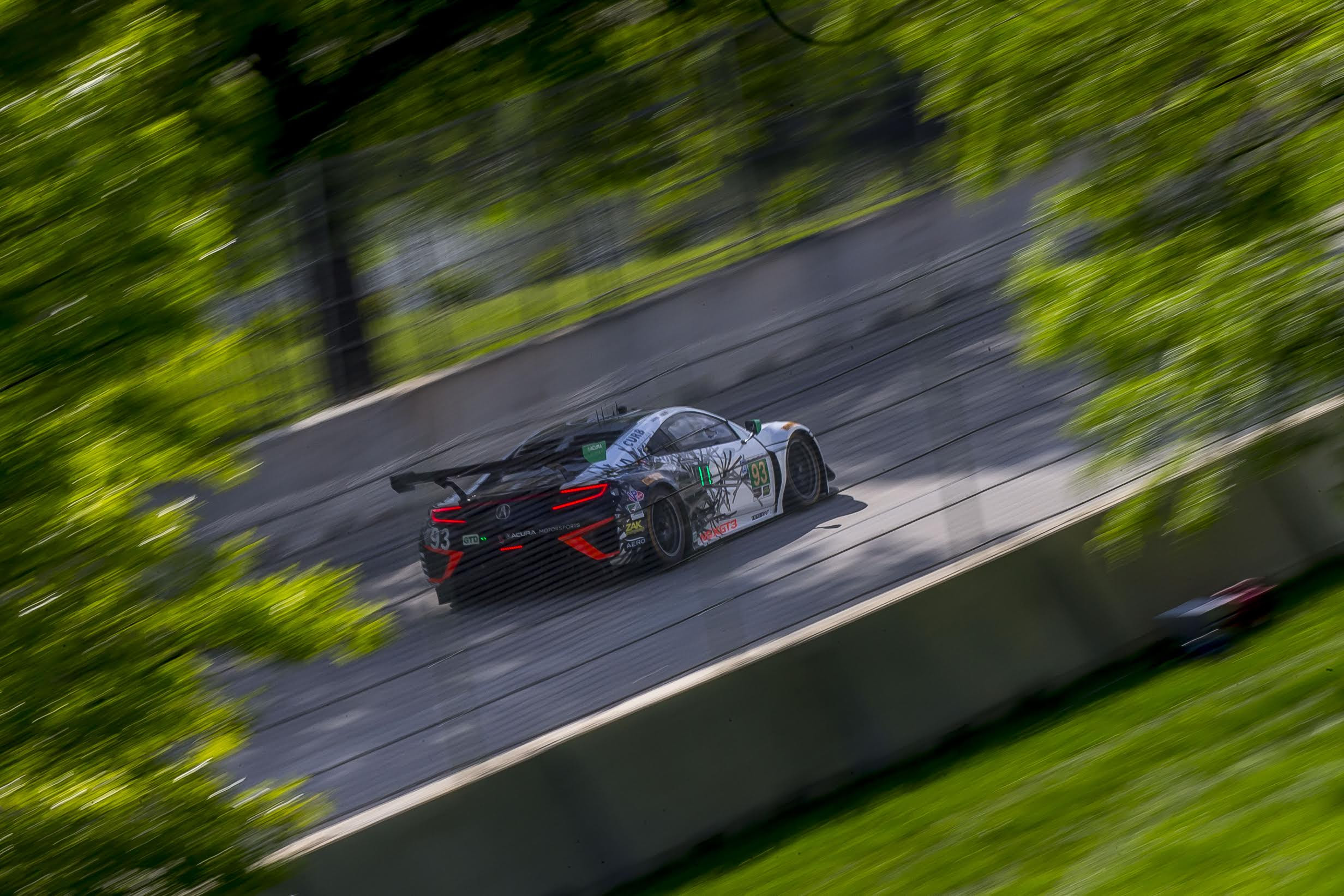 Michael Shank Racing will start the Detroit Grand Prix from the front row of the competitive GTD class on Saturday after Katherine Legge put the No. 93 Acura NSX GT3 second on the grid.

Legge, who shares the Acura NSX GT3 with Andy Lally, turned her quickest time on the final lap of the 15 minute qualifying run to lock in the second starting position with a lap time of 1:30.541-seconds. The result is the best for the Acura NSX GT3 so far this year.

“It was a good qualifying run – second – we’ll take that!” enthused Legge, who made her first-ever start at Detroit last year driving for Michael Shank Racing in the team’s Honda-powered P2 car. “I’m proud of everyone at Acura, Michael Shank Racing, and everybody involved for giving me a good car to go out there and get it done. It wasn’t easy! I’m just happy that we get to start on the front row and we’ll see where we go from there.”

The qualifying result shows the progress Michael Shank Racing is making in the development of the Acura NSX GT3 in just its fifth-ever race event.

Unfortunately, the No. 86 Acura NSX GT3 of Jeff Segal and Ozz Negri was involved in an incident in the 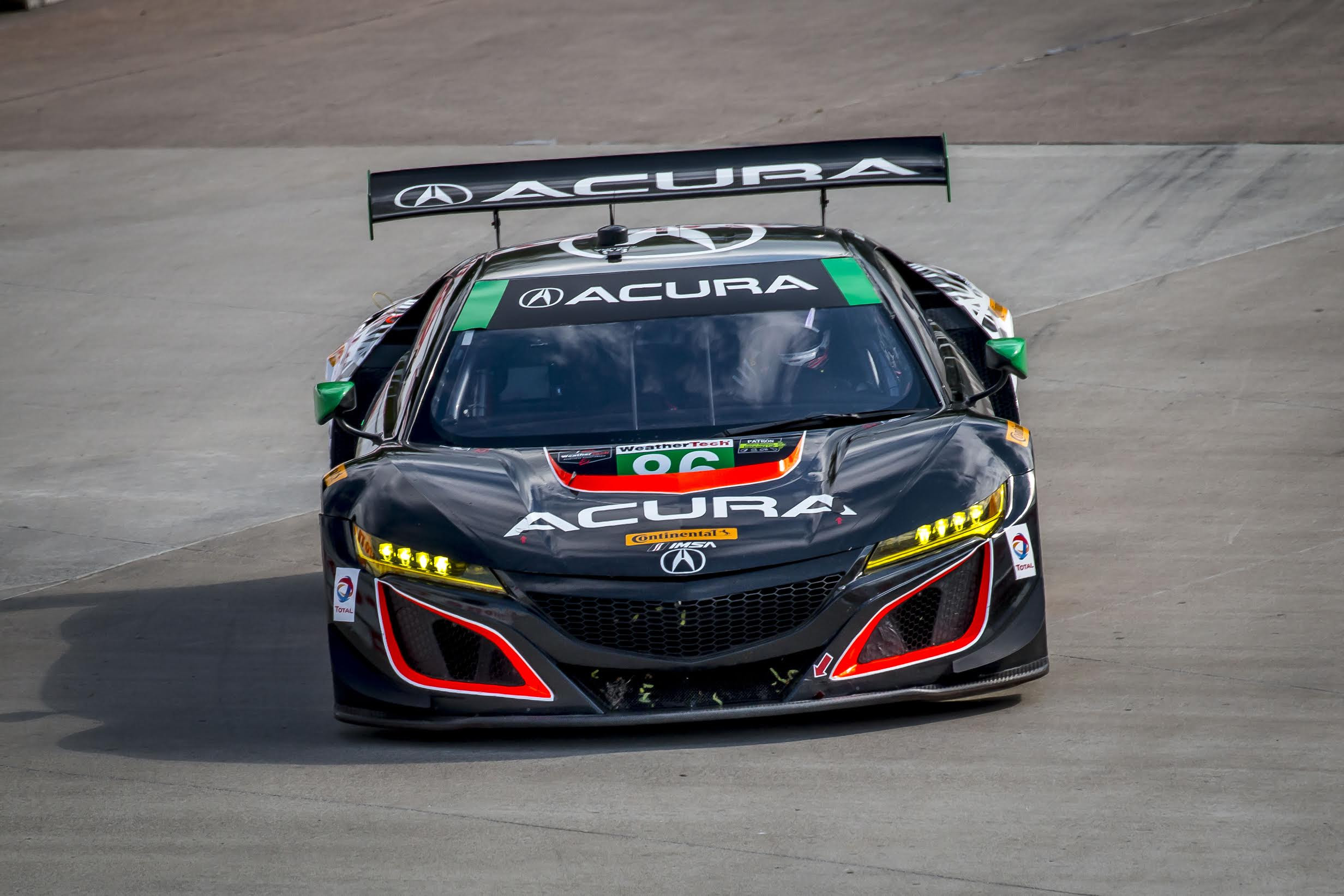 first practice which saw the car not able to partake in Practice 2. After a massive effort by the Michael Shank Racing crew members to repair the car in time for qualifying, the 15-minute session was utilized as a test to shake down the car ahead of tomorrow’s race action.

“We didn’t get to run too much and the Michael Shank Racing guys did a really great job in some tough circumstances,” said Segal. “The car felt great, and looking at what Katherine (Legge) just did it kind of stings because I think we had the pieces together to really show well. It’s a little frustrating but we have a good race car, so we’ll see what we can do tomorrow.”

“I’m just so happy for Katherine (Legge) and the team and to get the best qualifying of the year for this car,” said Shank. “Katherine is really gaining confidence and I love it. She deserves it, she’s put hard time in and she deserves it. This is what we needed to do from the beginning, we needed to qualify better and we did it. And we got the car better. The engineers have been working so hard on the set ups. We’ll see how tomorrow goes but it bodes much better than the past.”

The 100-minute Detroit Grand Prix at Belle Isle Park begins Saturday at 12:40 PM ET with LIVE coverage of the race beginning at 12:30 PM ET on FS2.

Listen to www.radiolemans.com for radio coverage and follow @MichaelShankRac for in-race updates!