RACE: Round 8 of the IMSA WeatherTech SportsCar Championship

TRACK: At 1.5-miles, the Lime Rock Park bullring is the shortest circuit on the 2017 IMSA calendar. 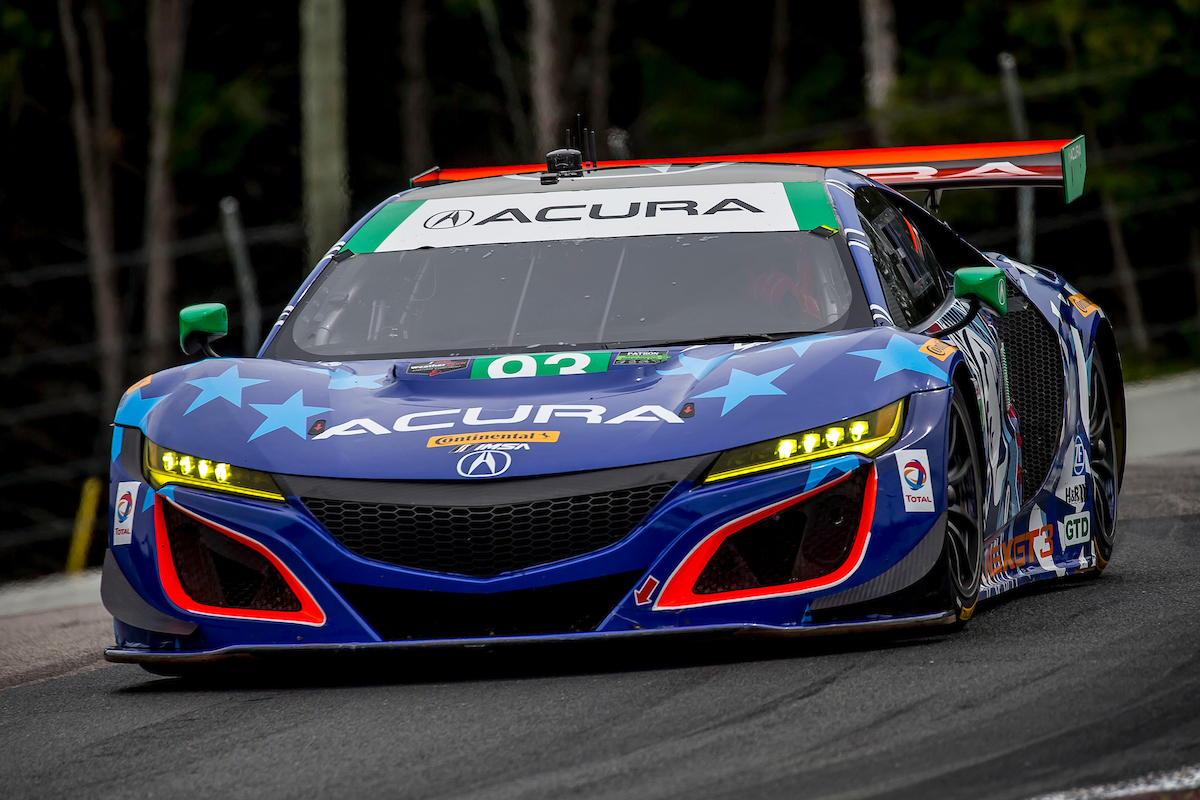 Michael Shank Racing finished runner-up in its most recent visit to the track in 2013 with Gustavo Yacaman and the late Justin Wilson in the team’s No. 6 Daytona Prototype.

Ozz Negri: Negri stood on the podium with a second place finish in 2011 while racing in the Prototype ranks for Michael Shank Racing. 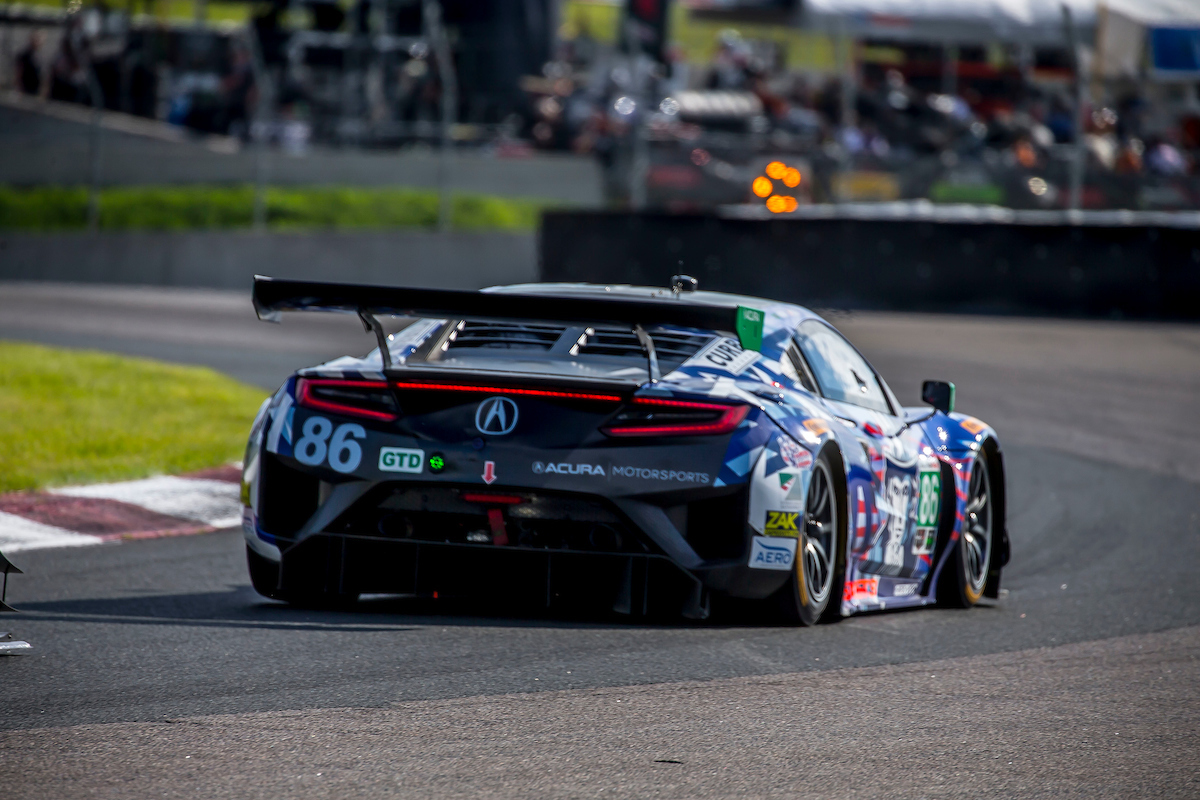 Jeff Segal: Segal has made several starts at Lime Rock Park with a best IMSA WeatherTech finish of third in 2010. He won a Continental Tire SportsCar Challenge (formerly KONI Challenge) race driving a BMW M3 in the GS class at the track in 2008. It was his first professional race win.

Andy Lally: Having grown up in Northport, New York, Lime Rock Park can be considered one of Lally’s home tracks where he has an extensive amount of experience. Lally has four class wins (2001, 2006, 2010, 2016) at the track as well as an additional podium result of second (2004).

Katherine Legge: Legge has made one start at Lime Rock Park in which she stood on the podium in third, driving the DeltaWing Racing Prototype in the American Le Mans Series (2013).

AMERICA THE BEAUTIFUL IS BACK: Back by popular demand is the patriotic livery of each of Michael Shank Racing’s Acura NSX GT3 machines at Lime Rock Park. Created by Acura’s Global Design Chief 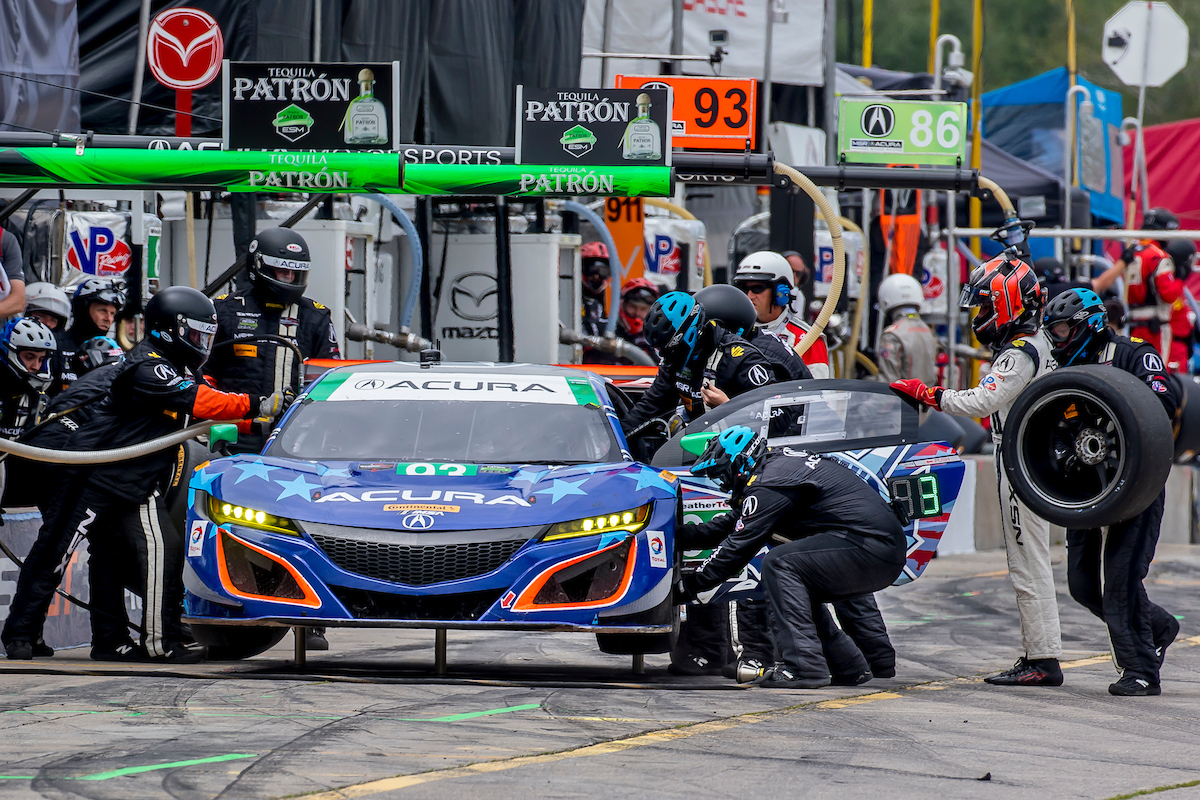 Andy Lally, No. 93 Acura NSX GT3: “Lime Rock Park was where I took my first driving school and it was very close to home. I have a lot of great memories here with four wins in GRAND-AM, ALMS and IMSA events over the years including last year’s win which was one of the most gratifying wins of my life. The track came up with a less than optimal way to band aid a problem they were having with track safety and it has turned the race into a Bristol style atmosphere which although it was probably not intended to do so, has produced some of the only true short track style racing that we see in sports car racing. It is a different event. You drive different and the aggression levels are turned up to 11. It causes a lot of conflict and to be honest, it’s entertaining for the fans and makes for good TV so I’m all for it.”

Katherine Legge, No. 93 Acura NSX GT3: “Lime Rock is a track that I have only ever raced at once, so I am watching video and doing sim work to try and get back up to speed there. I am lucky to have three great teammates to help me too, as they all have a lot of experience there. It’s a very fast and unique track that has only one slow chicane section but all cars seem to be within a very small margin of each other. It will be a tough race. A lot of great racing – with no prototype cars, it’s going to be an epic GT battle! Tons of overtaking and strategy to keep things interesting.”

Ozz Negri, No. 86 Acura NSX GT3: “I have not been to Lime Rock Park for some years but I must say I loved the last couple of races we did there in the Daytona Prototype. It’s a bullring so it’s a short lap time and it is a great old school race track. I was on the podium there with my good friend John Pew and Michael Shank Racing always gave us a good car for Lime Rock so I’m looking forward to going back.”

Jeff Segal, No. 86 Acura NSX GT3: “Lime Rock brings happy memories for me because that was where we clinched our 2012 GT championship. It’s also where I won my first professional race (Continental Tire SportsCar Challenge, 2008). It’s quite similar to Canadian Tire Motorsport Park in a lot of ways with the speed and nature of the corners. We showed a lot of promise there and I think that momentum could carry over to Lime Rock. We had some disappointment there so we have things to clean up, but it is nice to get right back on the horse and get after it.”