RACE: Round 10 of the IMSA WeatherTech SportsCar Championship 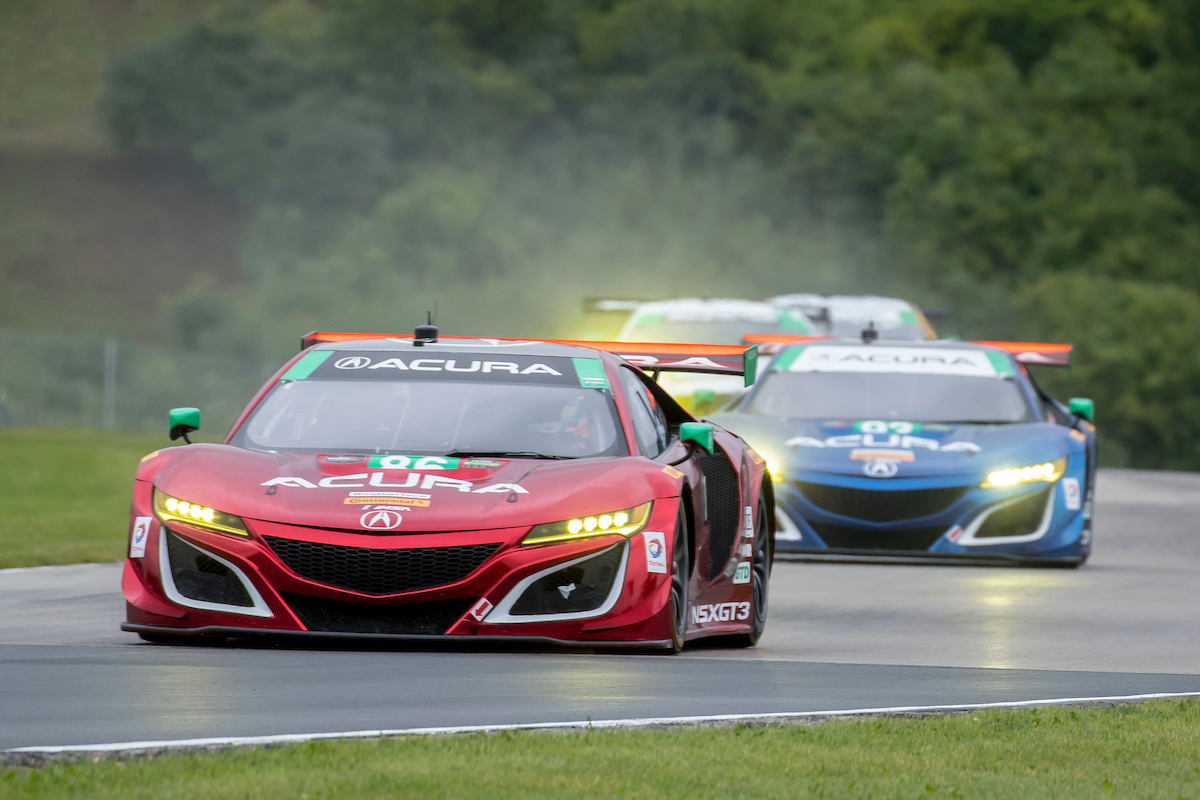 best finish at the track came in the form of a runner-up podium result in 2009 with John Pew and Michael Valiante.

Andy Lally: Lally has made 10 IMSA WeatherTech starts at VIR which include four podium finishes. Those results were highlighted by class victories in 2006 and 2010. He has also made five additional VIR starts in the IMSA Continental Tire SportsCar Challenge Series.

Katherine Legge: Legge has made one start at VIR – finishing third with the DeltaWing Racing program while driving in the ALMS.

Ozz Negri: Negri first raced at VIR in the GRAND-AM Rolex Series in 2004. Since then, he’s had a total of eight IMSA starts at the circuit with a best finish of sixth in 2009 and 2011.

Jeff Segal: Segal made his first-ever GRAND-AM Rolex Series start at VIR in 2003 and he finished fifth. He went on to make four more starts at the track with a best finish of second in 2010. He also made several starts at the track in the Continental Tire SportsCar Challenge (formerly KONI Challenge). In fact, Segal and his co-driver Jep Thornton clinched the 2007 KONI Challenge championship at VIR.

NEW LIVERY: VIR sees the return of the two Michael Shank Racing Acura NSX GT3 machines with the all new colors that reflect those of the Acura NSX GT3 road car which debuted at Road America. The No. 93 is blue, while the No. 86 is red. Both colors are very similar to that of the OEM color of the Acura NSX GT3 road car – Nouvelle Blue Pearl and Valencia Red Pearl. Several of Michael Shank Racing’s previous liveries have displayed a chrome look in the past and is highly popular with fans of the Ohio-based team. Once again, AERO™ Advanced Paint Technology has created a chrome livery for the Michael Shank 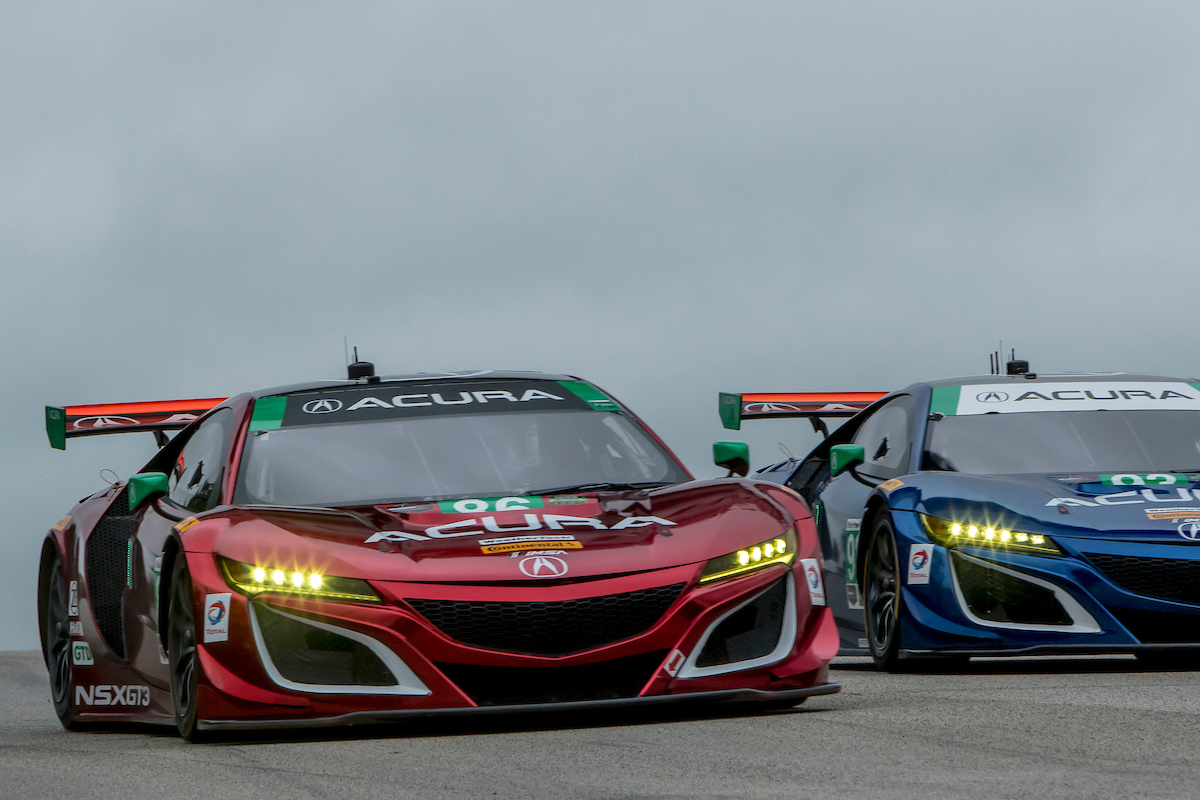 Andy Lally, No. 93 Acura NSX GT3:  “VIR is easily one of the best race tracks in North America. It has a great combination of high speed corners with exciting elevation changes that challenge any driver’s commitment. The drivers love VIR because it is challenging but at the same time has the most pro-active management and ownership team in the business. They care about driver safety and have taken more time and spent more money than any other track in an attempt to keep the driver’s safe while also minimizing damage to race cars. Every track should work as hard as VIR does in this area. The team’s and drivers appreciate that.”

Katherine Legge, No. 93 Acura NSX GT3: “We tested at VIR and I think we should have a good car there. We’ve had several positive outings so far this year and unfortunately, Road America just wasn’t our weekend. So we’re hoping to rebound in a big way and close out the season with a strong run of races in the final three events.”

Ozz Negri, No. 86 Acura NSX GT3: “We are going to go for it. We have three races left and Jeff (Segal) and I have to get a result this year. We deserve it. We’ve been running strong and up front every race but then something has happened. I haven’t raced at VIR for a few years but again it’s one of my favorite tracks. All of the tracks are – but when you go to an old school track like VIR you always get excited about it. All the fast corners and fast uphill esses. The fact that we are going to race only with GT cars again – should be pretty good fun. The test was good. When we tested there it was exactly at the time that we made a big step forward with the car but since then we went even further with the set up so I think we should be competitive.”

Jeff Segal, No. 86 Acura NSX GT3: “We have shown really good promise in several of the last races, only to have bad luck in the end. We were running second at Road America and on target for a podium finish – if not the win – and we had a tire puncture and it all went downhill from there. Hopefully VIR will finally be the race where we can show what we’re capable of with a good result. We tested there and I think we’ll have a good base to start from. We learned a lot at the test and hopefully that gives us the extra little bit to run up front. VIR is an awesome track – it is ultra high speed with big commitment required. You have to get the climbing esses just right.”