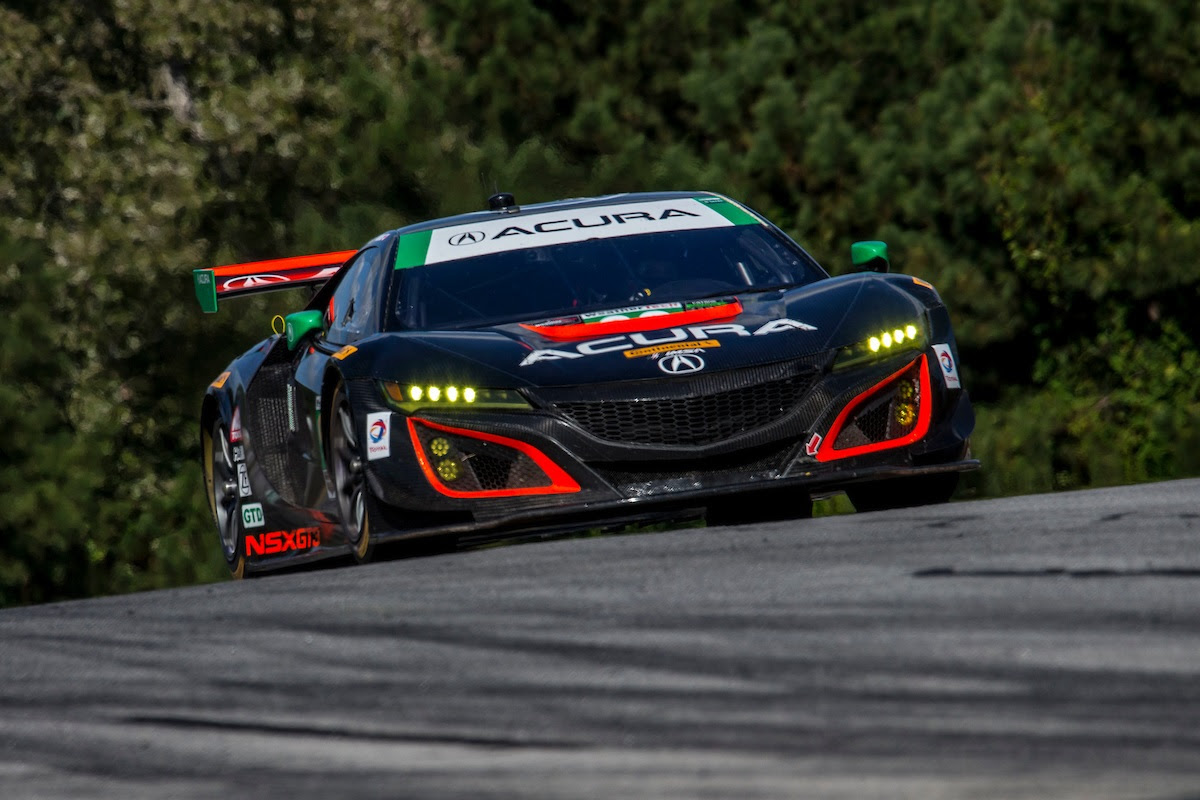 That flying lap was just seven hundredths of a second off of the pole time. Lally will share driving duties through the 10-hour endurance race with Katherine Legge and Mark Wilkins.

“We have a pretty good view of the start tomorrow – but when you have seven-hundredths on the table, you start to think about where you could easily find that snap of the fingers and get yourself on pole!” said Lally following the run. “I know the Michael Shank Racing guys are happy with a front row start, and I know I should be too, but I want to be on the pole. I wanted to get the second pole of the season for all the hard work these guys have done and how good this car is. I know we have a really solid race car and we have since we unloaded off the truck this weekend. All the guys – Dale (Wise), Mike (Shank), all our guys in engineering, Justin (Harnisfager), Darin (Pigg), Dave (Leiter), all the guys have been hustling. I’m sorry I couldn’t put it on the top of the charts for them, but we are starting on the front row for the 20th annual Petit Le Mans tomorrow. Now we just go to bed thinking about race strategy.”

The team showed strength with both Acura entries, as the No. 86 Acura NSX GT3 was just three tenths off of the pole-setting time which showed just how competitive 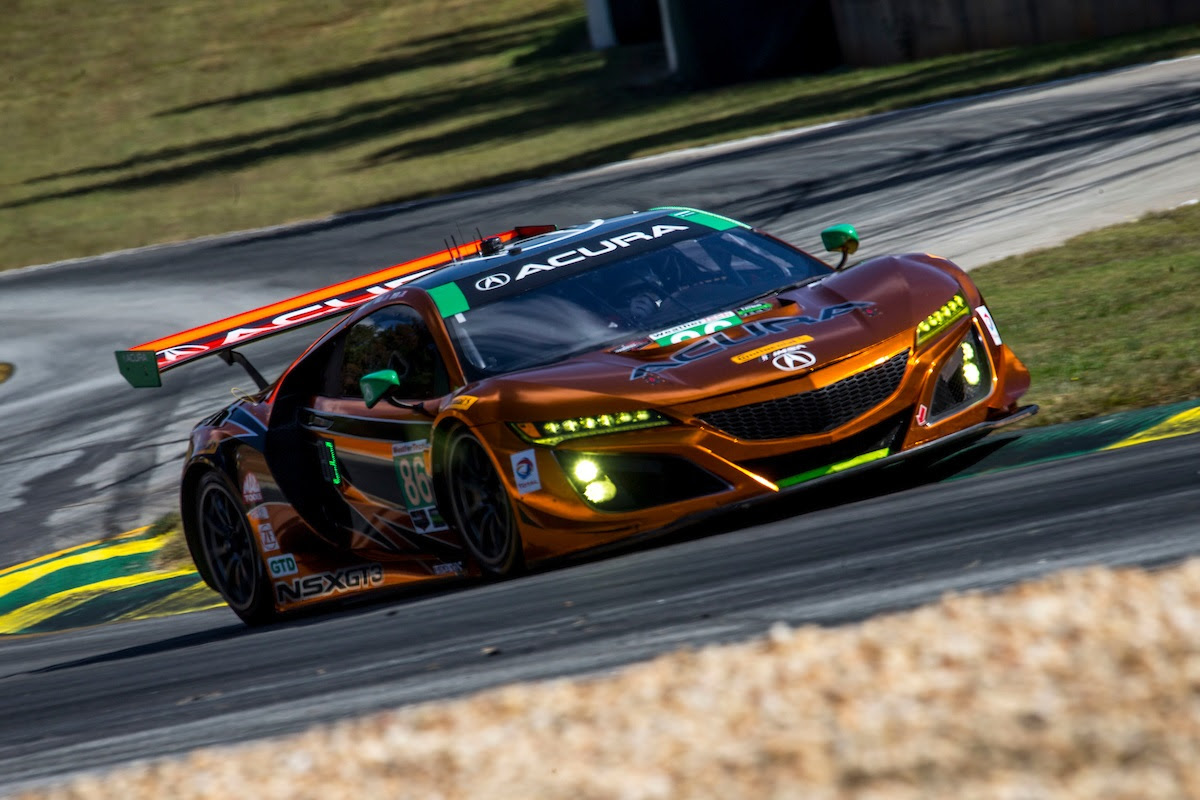 the GTD class field is. Ozz Negri, who shares the Acura NSX GT3 machine with Jeff Segal and Tom Dyer qualified the car seventh on the grid with a lap of 1:20.998-seconds.

“We struggled a bit in the first practice and it was hard to find the right balance but we finally seemed to make the right changes,” said Negri. “I’m thrilled to be that close, it shows how deep and competitive the GTD field is. It is a good starting point for the last race of the season.”

Michael Shank Racing won the 2016 edition of the Petit Le Mans last year and would like nothing more than to score an encore victory this year to close out the 2017 IMSA WeatherTech SportsCar Championship season.

“We just keep digging and keep working to make the NSX a better car,” offered Shank. “Everyone from HPD, Acura and of course all our guys who are a major part of this. We struggled to find the balance but the guys did a great job. Both guys did a great job in qualifying and from first to seventh is just three tenths – so we’re happy with where we are. This is our 14th season together and it’s pretty special.”

The 20th running of the Petit Le Mans will go green at 11:05 AM ET on Saturday with LIVE coverage of the start on FS1.