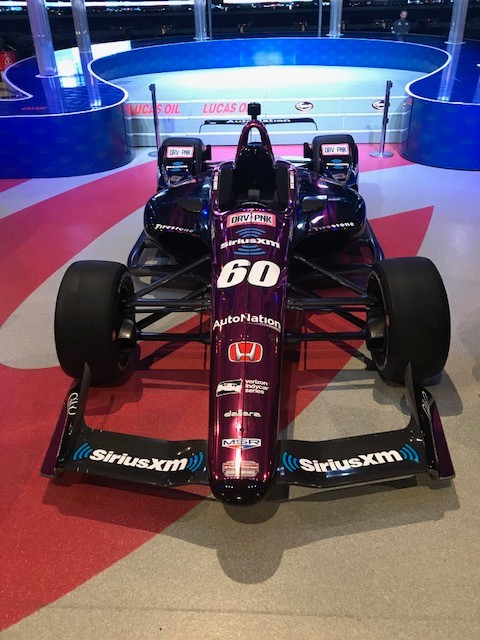 Michael Shank Racing will race in a select schedule of events in the 2018 IndyCar season as the team builds on its 2017 Indianapolis 500 debut with Harvey into an expanded IndyCar program.  The IndyCar campaign will see the team take on six IndyCar events in 2018, running in parallel to the Michael Shank Racing IMSA WeatherTech SportsCar Championship program with the Acura NSX GT3.

As the multiyear partnership begins, team owner Mike Shank is thrilled to set the stage for a strong debut IndyCar season.

“This was a really great event and the car just looks awesome,” said team owner Mike Shank. “We are really pumped about this opportunity in IndyCar and this was a great way to spend more time with our key contacts with SiriusXM and AutoNation and get things kicked off for the year. Things are coming along with the car and we are eager to get out and get some miles in and build towards St. Pete. Seeing the car in person only fires me up more for that to happen!”

Harvey, who has raced for both SPM and Michael Shank Racing is eager to get behind the wheel as he builds on his familiarity with both organizations after finally seeing the distinctive look of his IndyCar in person. 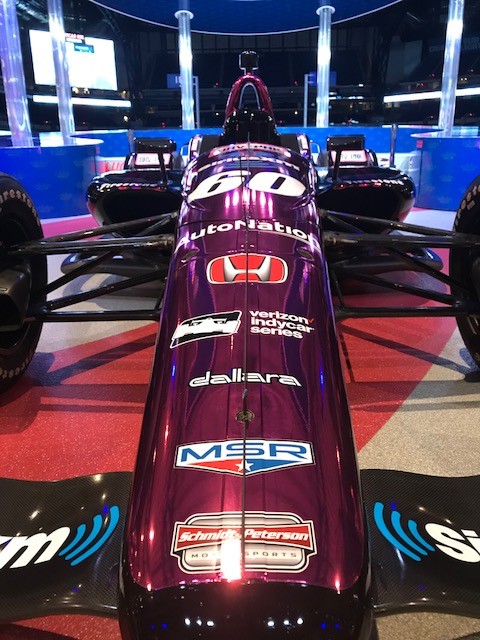 “The relationship with Mike (Shank) is constantly growing which makes me so eager to start the season,” said Harvey. “We know what each other’s goals are and how we can achieve them. It’s a really special moment working with Michael Shank Racing as well as with SPM – the team that brought me over from Europe. It’s two places that I feel at home and now I have an even bigger home with both teams partnering for one effort. I also can’t thank Mark Cannon and Jim Meyer with AutoNation and SiriusXM enough because they are the reason to have a multi-year commitment and that is a tremendous vote of confidence in everything we are doing as a team.  I wouldn’t be doing anything if it wasn’t for them and my appreciation level is through the roof right now.”

The 2018 Michael Shank Racing IndyCar program with SiriusXM and AutoNation will see the team contest the St. Petersburg, Long Beach, Indianapolis 500, Mid-Ohio, Portland, and Sonoma rounds of the 2018 championship.

The IndyCar Season opener will kick off at the Firestone Grand Prix of St. Petersburg on March 11th.