Long Beach, Calif. (15 April 2018) – With an outstanding crowd on hand for round three of the 2018 Verizon IndyCar Series season, the 44th edition of the Long Beach Grand Prix did not disappoint. Making its second start of the IndyCar season, Meyer Shank Racing showed competitive promise on Sunday as Jack Harvey drove the No. 60 AutoNation/SiriusXM Honda to a 12th place result in the 85-lap event. 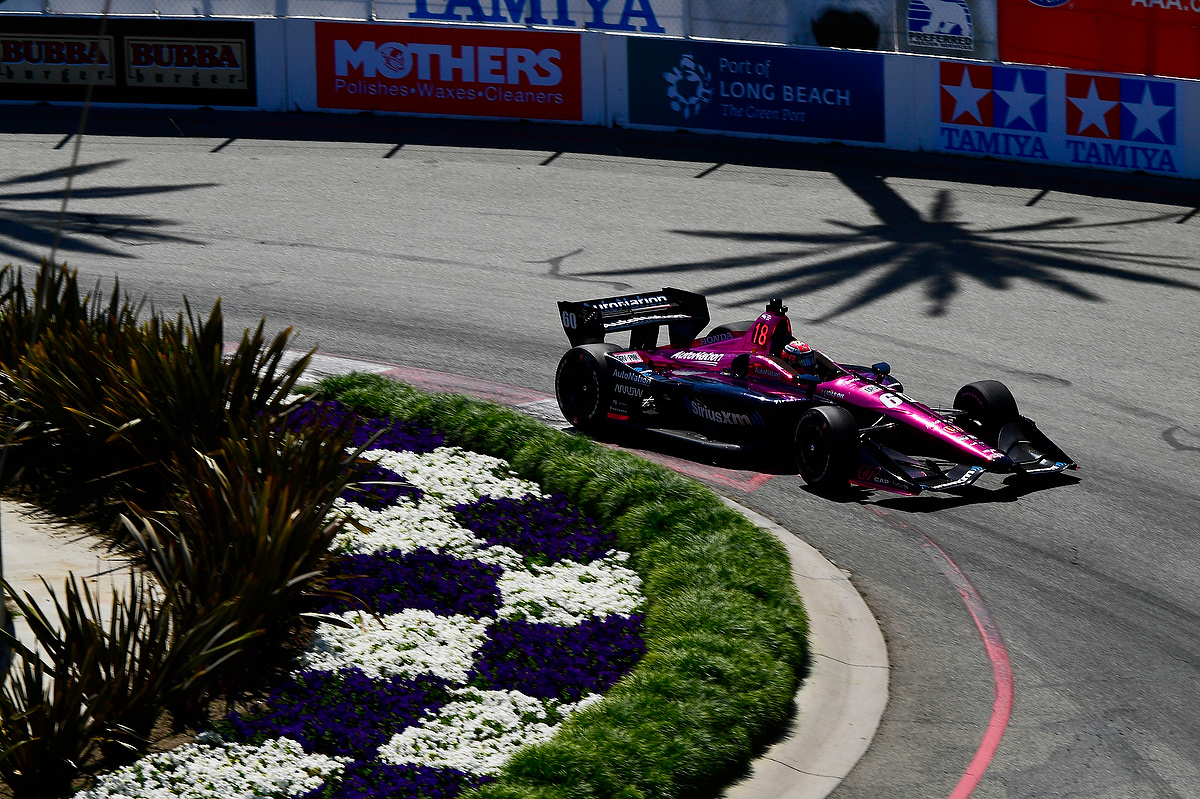 strong pace as he raced in the top ten after starting the race from the ninth row.

Having an IndyLights pole to his credit, Harvey knew what needed to be done to be successful at the technical street course. Harvey set his focus ahead at the start and was able to make the quick move to pit lane on lap two at the first full course caution which saw the Meyer Shank Racing team make the call to pit. The stop saw Harvey take on a set of Firestone reds, which he used to race his way up into the top ten in the opening quarter of the 85-lap event.

After finding a solid rhythm on his Firestone reds, Harvey pitted again on lap 31 for a second set of reds. Harvey was on a run that could have placed him well into the top five when the third full course yellow of the race was thrown, forcing Harvey to stay out on track as the field was slowed.

Despite the yellow flag throwing a wrench into the team’s plan, they continued to work towards a result that was representative of their weekend pace. Fighting with veteran drivers right until the final laps, Harvey took the checkers 12th in the order with a solid first race finish of the 2018 season.

“We moved forward and that was the goal,” said Harvey. “We ran well all day, but that yellow came out at the absolute wrong time. But you can’t predict those kinds of things happening. We had a good race and we showed what we can do and that we deserve to be here. It’s also a great result for the team and my birthday today. Obviously it’s Jim’s (Meyer) first race as an official team owner this weekend and I’m really excited for everyone at Meyer Shank Racing. It’s not too often that you can really show your true potential and I think this weekend was a good step in that direction.” 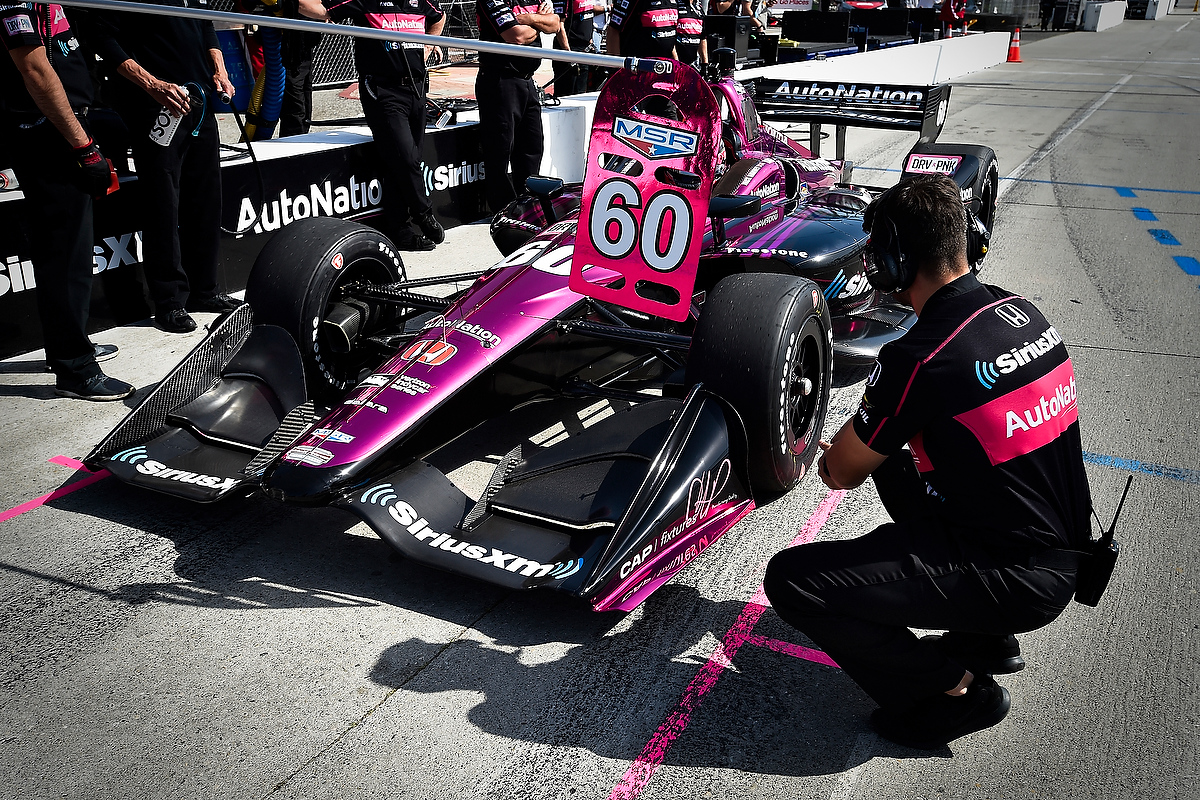 Mike Shank was pleased with the team execution and race strategy calls made by the team today and is happy to go home with a lead lap car that is capable of a top result.

“Great job by everybody, the engineers really had a great strategy in that first run which really helped us,” said Shank. “We were a legitimate top six or seven car today. Unfortunately it just didn’t happen because we just missed that yellow. It’s a strategy call that is always tough to make. All I asked these guys is to get better every time and we certainly did that this weekend.”

Jim Meyer, new co-owner to Meyer Shank Racing, showed his support all weekend long and is looking forward to more success for the rest of the season.

“Jack (Harvey) drove a great race and we are really pleased today,” said Meyer. “This sets us up for more success as the season goes on and gives our team and out driver a lot of confidence to move forward. Great job by everyone.”

Meyer Shank Racing will participate in an official Verizon IndyCar test at Indianapolis Motor Speedway on April 30th in preparation for the team’s second run at the Indianapolis 500 in May.