Starting on the tenth row, MSR relied on an aggressive strategy to pit early in hopes of moving Harvey up the order as quickly as possible. Unfortunately, that strategy was reliant on the arrival of a full course caution to shuffle the order. But as the Mid-Ohio track staged its first all-green race since 2013 with 90 laps of flat out and fast green flag running, that strategy didn’t return the hoped-for result.

As a previous winner at the Ohio-based track, Harvey continued to generate experience on board the Honda-powered No. 60 MSR IndyCar. Over the course of the event Harvey made seven passes for position and posted a fast lap of 1:07.867-seconds, which was consistent with the top running cars.

Although a 20th place result was not what Harvey had hoped for at the team’s home race, he has already moved his focus to building on the home outing with a  stronger run in the next MSR IndyCar outing in Portland.

“We had a high risk, high reward type of strategy,” said Harvey. “The race summed up our weekend in that at sometimes we were ok but then other times, we were struggling a lot. Our day was a combination of not being quick and not getting the yellows we needed. The team has been working hard and I think that only doing a few races this year is a challenge, but we are making the best of it and I know we will make progress during Portland.” 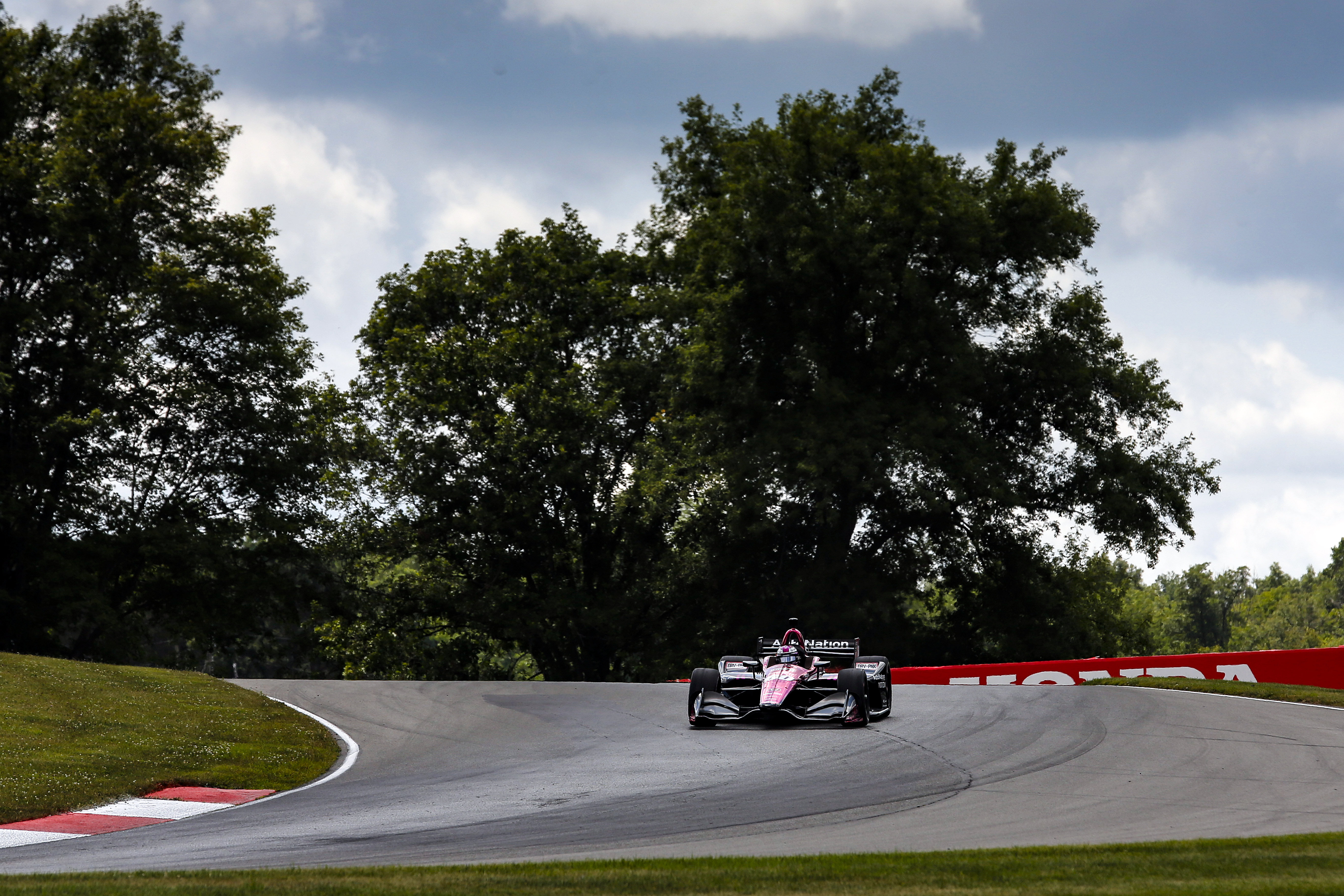 Attending his first Verizon IndyCar race at Mid-Ohio as a team owner, Mike Shank wishes that the team’s strategy played out accordingly.

“The first race back home isn’t exactly how we wanted it to go,” said Shank. “We gambled for track position and it didn’t pay off. It would have been a completely different race for us had we got a yellow. There are a lot of little things we need to tighten up since we don’t do this every weekend. It’s a bit of a disappointment, but what we can get out of this is learning these little mistakes and fixing them. We will be back for Portland and we will look at what happened here and see where we can improve.”

The team has a busy shedule with another  IMSA WeatherTech championship outing next week before returning to IndyCar action when the series heads to Portland International Raceway. The Portland race weekend will kick off on August 30th – September 2nd.