A record-setting pole lap (1:24.456-seconds) posted by Legge on Saturday turned into a second win of the season – and fourth IMSA WeatherTech SportsCar Championship win for the Acura NSX GT3 – for Meyer Shank Racing as the team made smart strategy calls to maximize tire conservation over the course of the two hour and 40-minute event. The No. 86 MSR Acura is second in the championship and has provisionally closed the gap to just six points, 303-297. 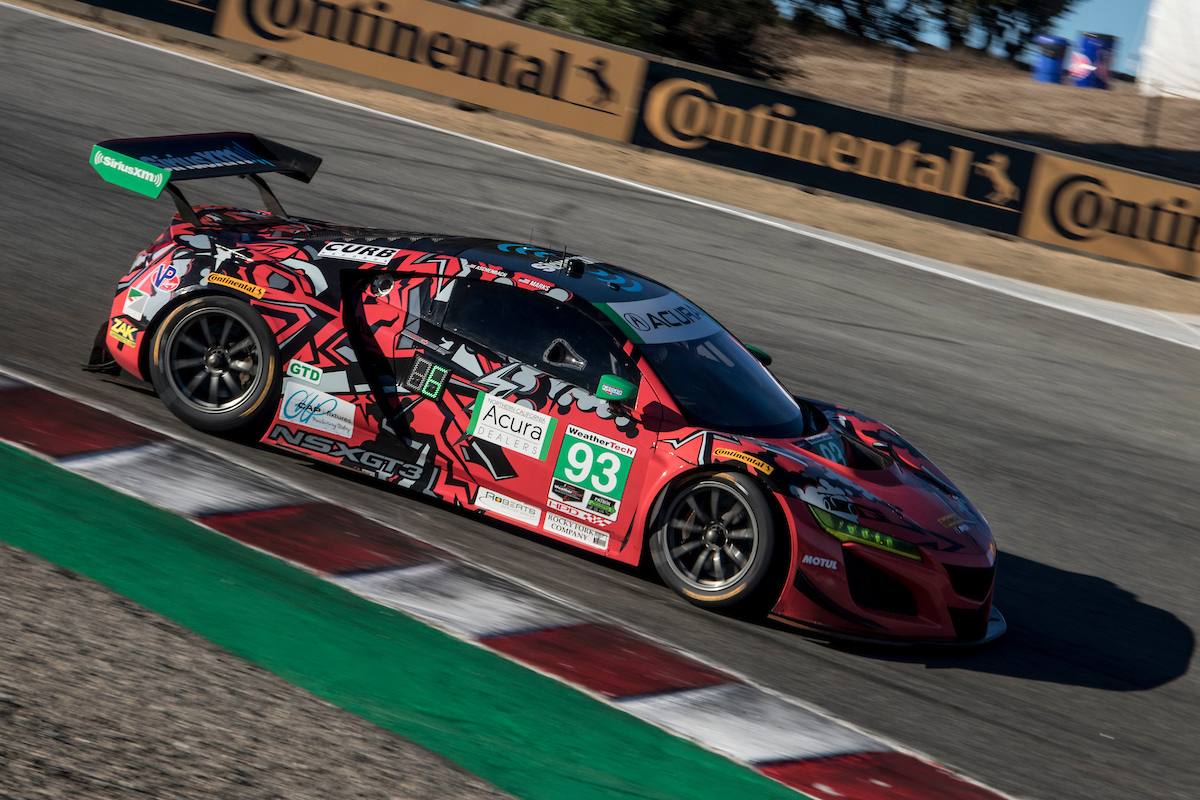 Unfortunately it was a vastly different kind of race for the No. 93 MSR Acura NSX GT3 of Lawson Aschenbach and Justin Marks after the duo were forced to retire early.

A hectic start to the race saw just eight laps of green flag running in the first 45-minutes as three full course cautions stalled the first stint. The first restart was tough for both MSR cars as Legge got shuffled back to fourth while Marks got caught up in a Turn 11 incident that was unavoidable. Marks was able to hobble the car safely to pit lane, but the damage was too severe to continue on and the No. 93 MSR entry was retired.

After the race got restarted, Legge drove a smart race as she focused on tire conservation, knowing that the 2.238-mile circuit was notorious for causing tire degradation. Despite losing the point, she was able to pick off the three front running cars to bring the No. 86 Acura back to the lead for the next 14 laps, breaking away into a 25-second lead before pitting on lap 45 for a driver change, fuel and tires.

“I felt like a few of the guys jumped the start, so that put us back a few positions at the restart,” said Legge of her starting stint. “It was kind of good in a way because I was watching them burn their rear tires and I knew that if I was just patient that they would come to me and it did. We had an awesome car, I looked after the tires and I kept my head down to get the job done. The fact that we went that far with the tires in the first stint meant that we could go harder on the second two stints.”

Heading back out into the fray, tire conservation would once again be an integral part in the strategy for Parente. With an hour and 20 minutes of racing left on a single set of tires, Parente used his smarts for smooth driving to get to the finish line.  But in anticipation of harsh tire wear a quick strategy call from the box brought Parente to the pits on lap 80 for four scrubbed tires and fuel.

Re-entering in fourth, Parente gave chase of the lead, dropping two seconds a lap to catch the championship leading car in third. Proving to be quicker than the front running pack, Parente moved from fourth to first within a four lap period to take home the win after 97 laps of racing. 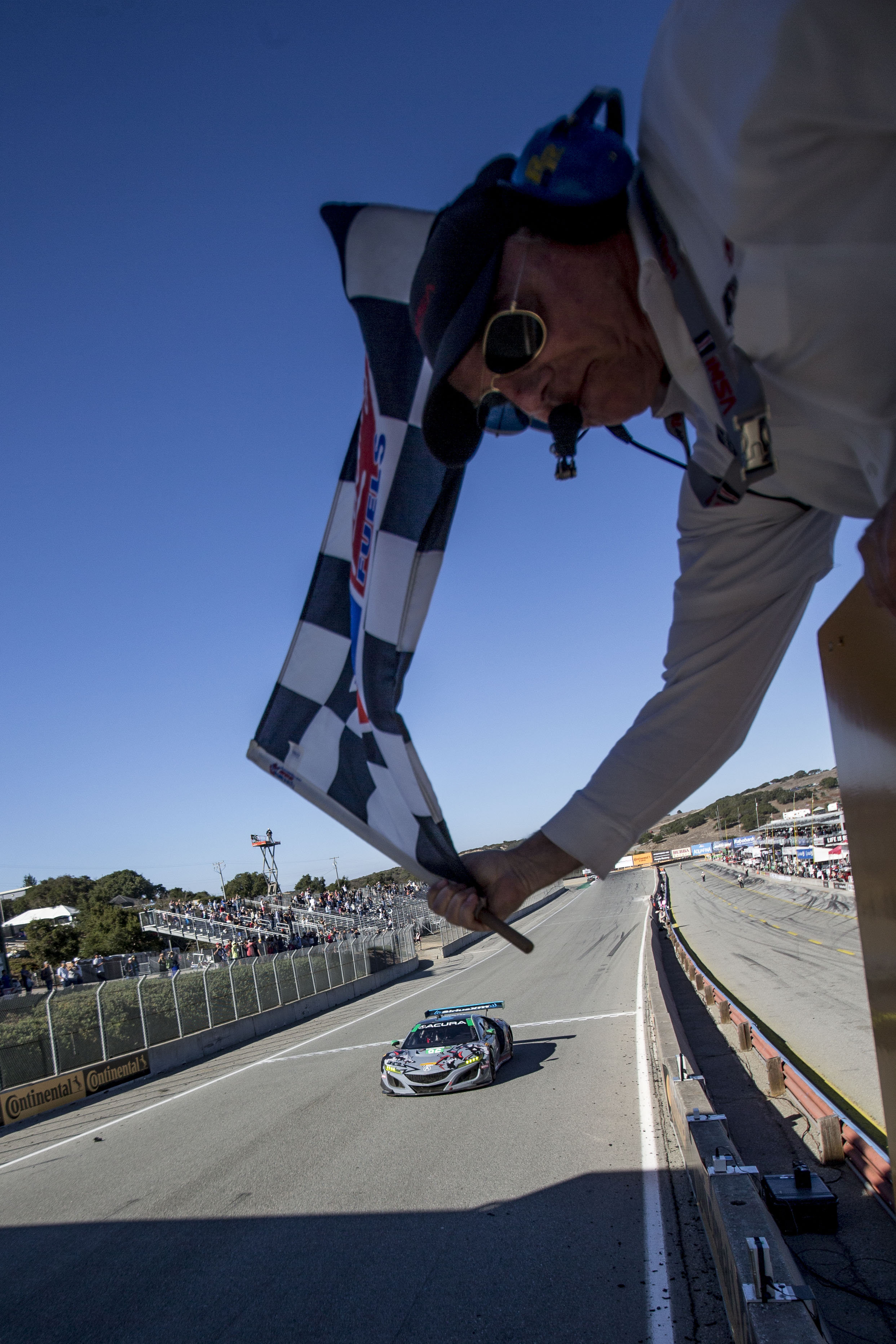 “Kat (Legge) did a great job, getting the pole and drove a great first stint,” said Parente. “I’m really proud of the entire team, this feels really good. We needed this win, and we really deserved it. We’ve worked so hard on the setup through practice and into the race. Thanks to Ryan, Mike and Acura. We had to get this win for the championship.”

The Monterey track has been the scene for several big moments in MSR history including an overall victory in 2016, and Mike Shank was thrilled to add another big moment to that history as the No. 86 Acura raced back to the top of the podium.

“We’ve had some tough times this year but now, we’re within six points of the championship lead,” said Shank. “But that drive by Alvaro (Parente) was as absolutely clutch as anything you’ll see on a football field, or in any sport. This is about these two drivers today. Katherine started this momentum off by getting the pole and I couldn’t be happier for this team. It’s a true team effort.”

Meyer Shank Racing will next take on the Verizon IndyCar season finale next weekend at Sonoma Raceway followed by the IMSA WeatherTech SportsCar Championship season finale at the annual Motul Petit Le Mans on October 10-13th.