Sonoma, Calif. (15 September 2018) – Entering the final Verizon IndyCar race of the season at Sonoma Raceway, Meyer Shank Racing (MSR) and Jack Harvey will look to close out the year on a high note on Sunday as the team took to the track for the final qualifying session of the 2018 season on Saturday. 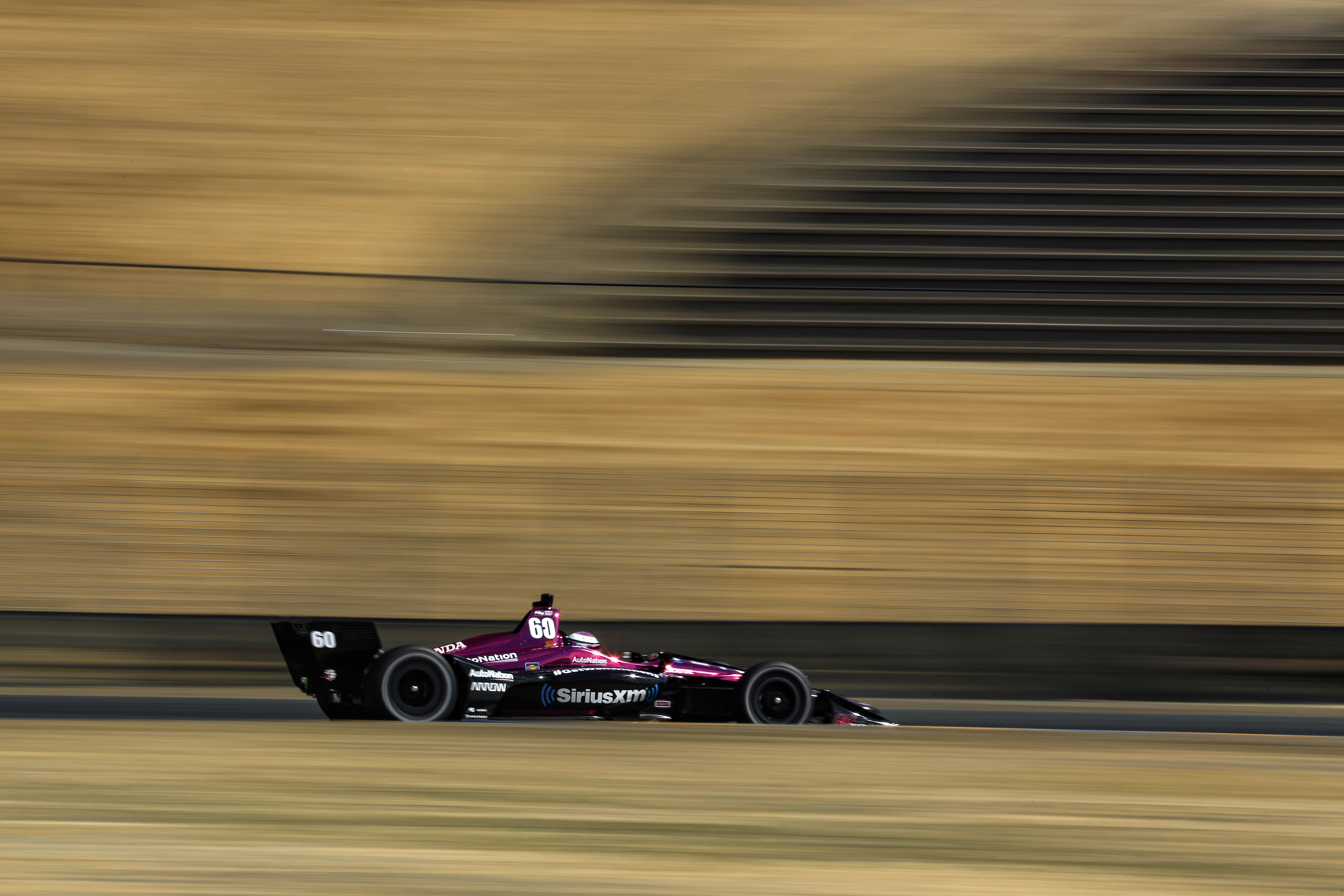 After the dust settled from another highly competitive IndyCar qualifying session, Harvey claimed a spot on the eighth row for the Sonoma Grand Prix after posting a 1:18.589-second lap flyer in the No. 60 AutoNation / SiriusXM Honda and will start Sunday’s (NBCSN 6:30 PM ET live broadcast) race from sixteenth on the grid.

Building on the team’s six race effort in 2018, the MSR and Harvey combo have grown as a team with hard-earned progress at each event this year. Having scored two big wins in Indy Lights in 2015 as well as having made an IndyCar race start at the 2.389-mile northern California circuit last year, Harvey felt well familiarized heading into the race weekend.

Hoping to build on the team’s strong momentum from its previous event at Portland International Raceway, Harvey executed during the initial laps of the session, but pushing for that fast lap flyer, the Brit ran just wide and grazed the turn 11 wall on exit. Keeping his focus on the task at hand, Harvey pitted for a fresh set of Firestone reds and put it all out on the track with only one lap of the session remaining.

Clocking his fastest lap of the weekend with just one shot to make the transfer, the time initially held promise for a move into the fast 12, but as track conditions improved with each lap, Harvey was ultimately bumped from the chance to transfer forward by just two-tenths of a second.

“That qualifying run was probably representative of where we were in practice,” said Harvey. “The competition is so high when you get to this level. At this track you really have to produce when everything is good because when it’s not good it just makes it that extra bit harder. The guys are working really hard and continue to engineer the car well for me. We just haven’t quite stumbled upon that combination just yet. As always, we are working as hard to put our AutoNation / SiriusXM car up front. We have a lot of guests here, so we want to put on a great race for them.”

Hoping to close the 2018 IndyCar effort with momentum into the off-season, Mike Shank knows the hard work that it has taken to get to this level of competition. 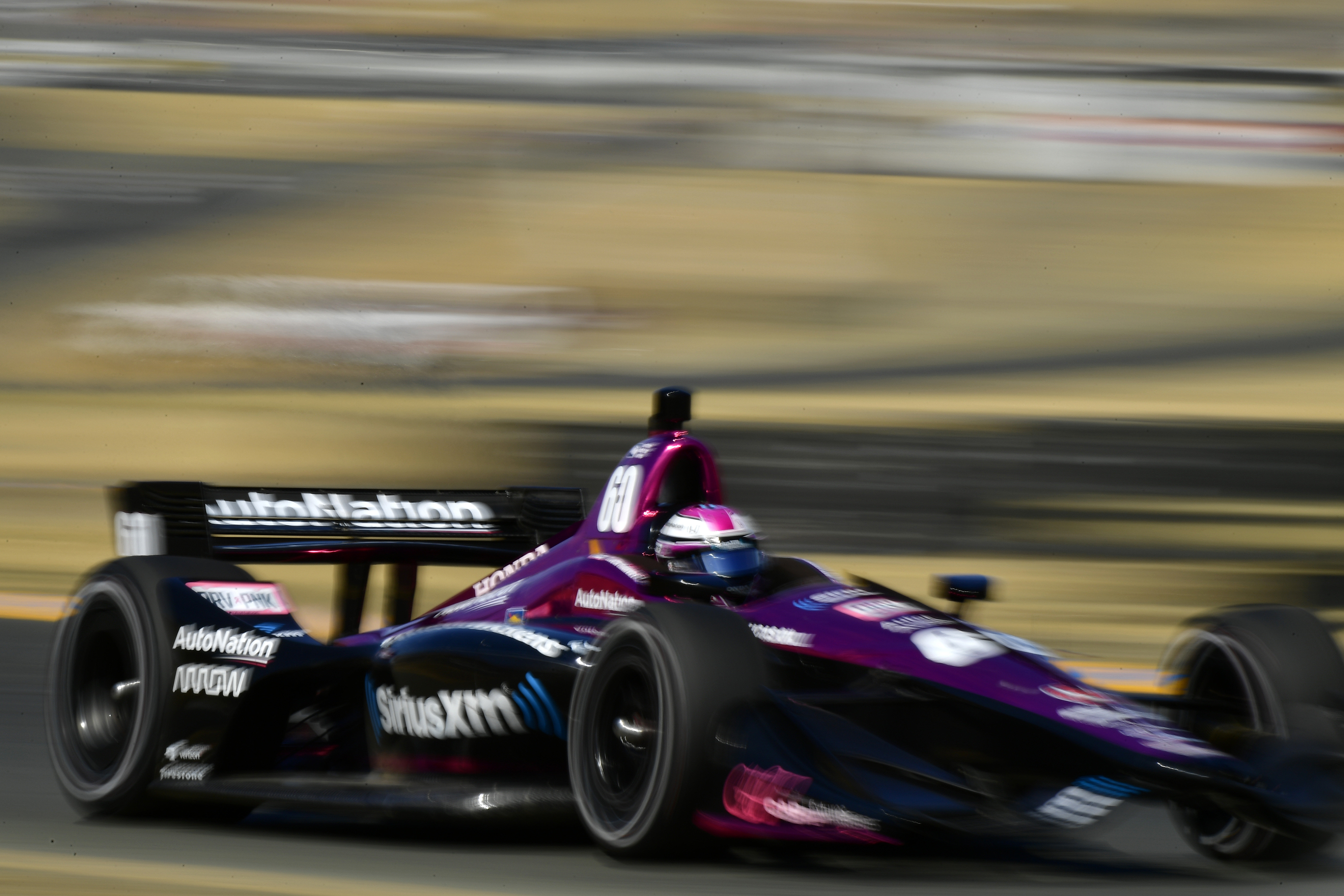 “You know, it’s not the qualifying that we had hoped for but we are still working on this program,” said Shank. “We had a really good race at Portland so I know that we can run up front, it’s just a matter of putting all of the pieces together which is a challenge. Jack (Harvey) continues to impress us and hopefully we can produce a good result for race day.”

The IndyCar finale at Sonoma Raceway will be broadcast this Sunday, September 16th at 3:30 PM PST (6:30 PM ET) live on NBCSN, or you can tune into SiriusXM Ch. 209 for live IndyCar Radio race coverage.