Working with technical partner Schmidt Peterson Motorsports (SPM), the 2018 season saw the first-year squad show promise in a year full of learning. The MSR and Harvey pairing has grown throughout their six race IndyCar campaign. Running a select schedule of events, the MSR effort has arrived for each race weekend ready to go and make demonstrable progress at each race outing. 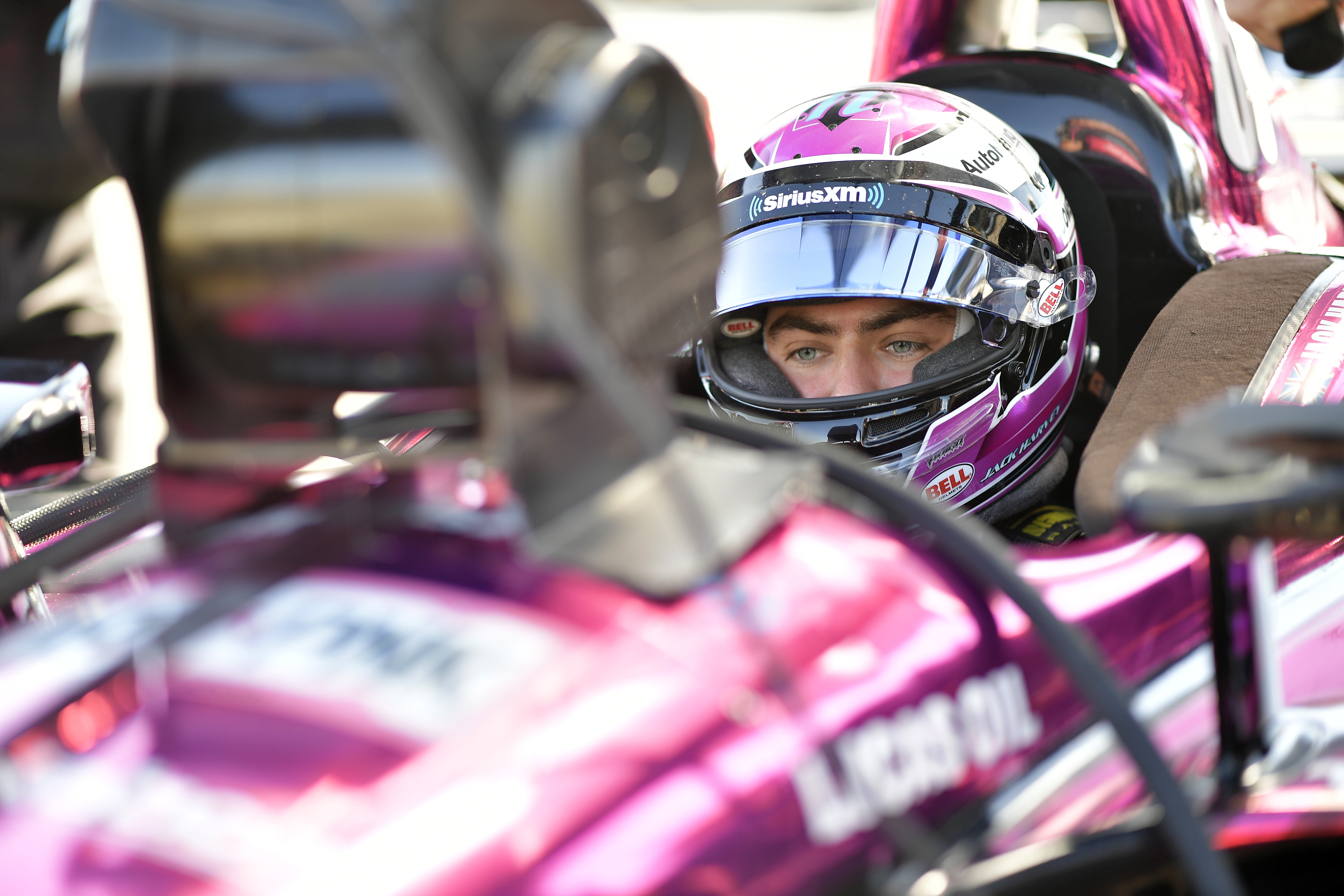 Hopes were high heading into Sonoma as Harvey aimed to ride the momentum from his strong Portland outing earlier this month. An eighth row starting position for the Sonoma Grand Prix wasn’t ideal, but Harvey set his focus forward at the drop of the green flag for Sunday’s 85 lap race.

Clean running kept Harvey out of trouble through the first stint which allowed him to hold his starting position through to his first pit stop on lap 36. Fighting to maximize grip, Harvey continued on through the 44 laps of green flag running before the first and only full course caution.

Three near perfect pit stops and Harvey’s perseverance kept the No. 60 AutoNation / SiriusXM Honda in the fight, as the Honda-Dallara that carried AutoNation’s “DrivePink” campaign fought forward to close in on a dense pack with just eight laps to go. After 85 laps of hard-fought running, Harvey brought home a 17th place result.

“Overall I think that we had a lot of great moments in the year, but I don’t think we ever got the result that fully matched the potential that we had or that the team deserved,” said Harvey. “This weekend has been a struggle. Even though today clearly wasn’t my best day, if you look at the year as a whole, we had some good moments. I really have to thank everyone from Meyer Shank Racing and SPM. And without AutoNation and SiriusXM, neither of us would be able to get to be here, so really the biggest thanks go to them. I’m optimistic and hopeful that next year we will do more races and have more opportunities to get a better result.”

The season long IndyCar campaign checked the box on one of Mike Shank’s long-held goals, but the end of the year only brightens the focus on 2019 as Shank looks to grow and build the IndyCar side of his program. 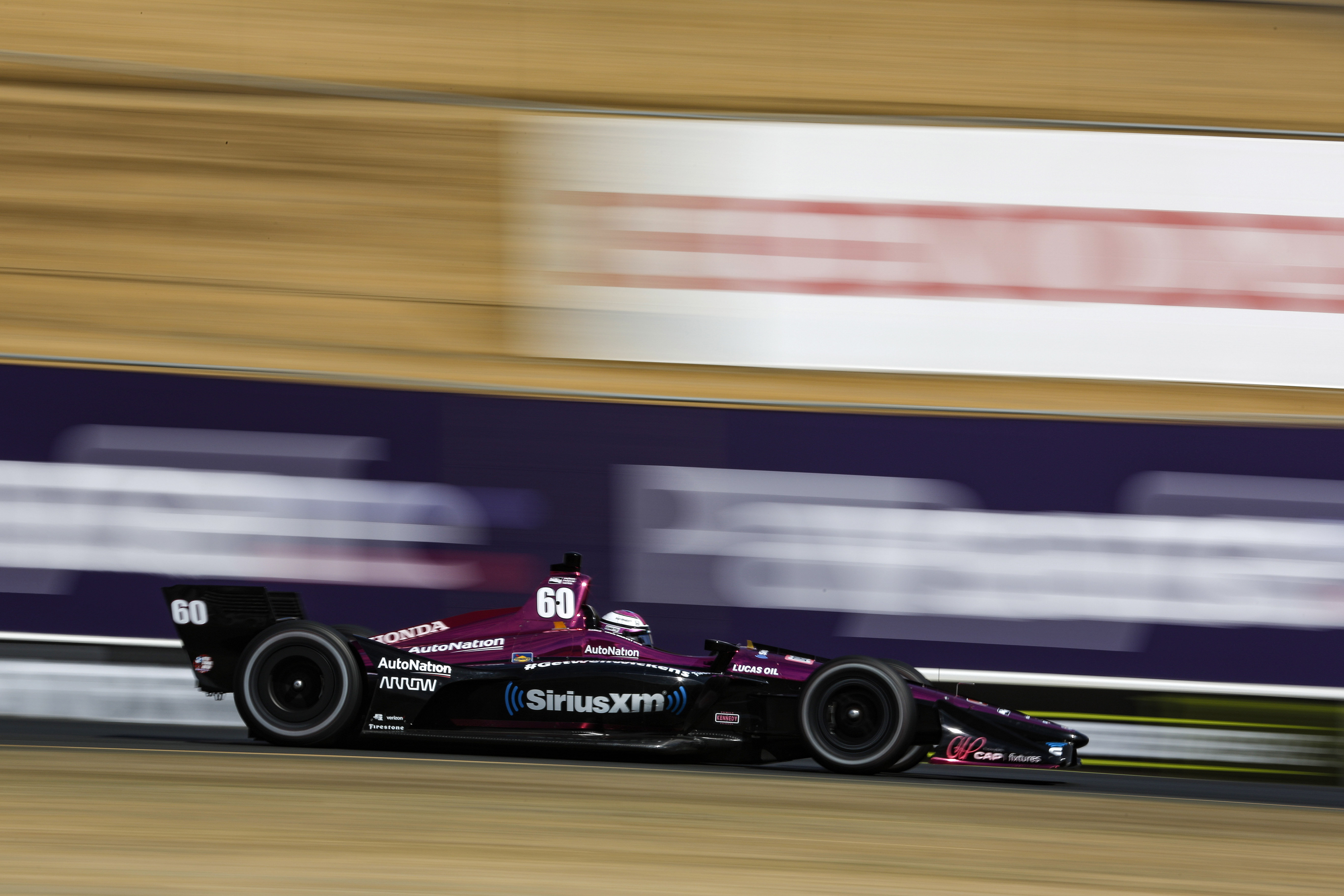 “This year has been a whirlwind,” said Shank. “I think we came into it with realistic expectations and I think that helped us a lot. Obviously when we come to these races we want results. We want to get results for the team and of course for AutoNation and SiriusXM, who without them, we wouldn’t be here. This year has been a great stepping stone and we are aiming to do more IndyCar races next year. I can’t say enough about Jack (Harvey) and what he has done for us this year. We have all been learning together and now that we got the first season out of the way we can aim to get stronger and stronger for next year.”

Although the Verizon IndyCar season has come to an end, Meyer Shank Racing still has one race left as the team vies for the IMSA WeatherTech SportsCar Championship at the season ending, Motul Petit Le Mans on October 10th-13th.