Marks and Allmendinger return to MSR for Rolex 24 At Daytona

Pataskala, Ohio (11 December 2018) – Preparing for its 16th season of IMSA competition, Meyer Shank Racing (MSR) will have a two-car campaign in the IMSA WeatherTech SportsCar Championship in the GT-Daytona class with the Acura NSX GT3 Evo.

Trent Hindman and Mario Farnbacher will pair for the full season effort in the No. 86 MSR Acura NSX GT3 Evo, with Justin Marks slotted for the four Michelin Endurance Cup rounds along with the return of AJ Allmendinger for the Rolex 24 At Daytona.

The No. 86 entry will be joined by MSR’s all-female line up of Jackie Heinricher, Katherine Legge, Bia Figueiredo (Ana Beatriz) and Simona De Silvestro for the Rolex 24 At Daytona in the No. 57 Acura NSX GT3 Evo.

The team closed out the 2018 IMSA WeatherTech SportsCar Championship as runner up in the GTD class after scoring wins in Detroit and at WeatherTech Raceway Laguna Seca.

Both Hindman and Farnbacher will move from their 2018 endurance duties with MSR to full season teammates this coming season. 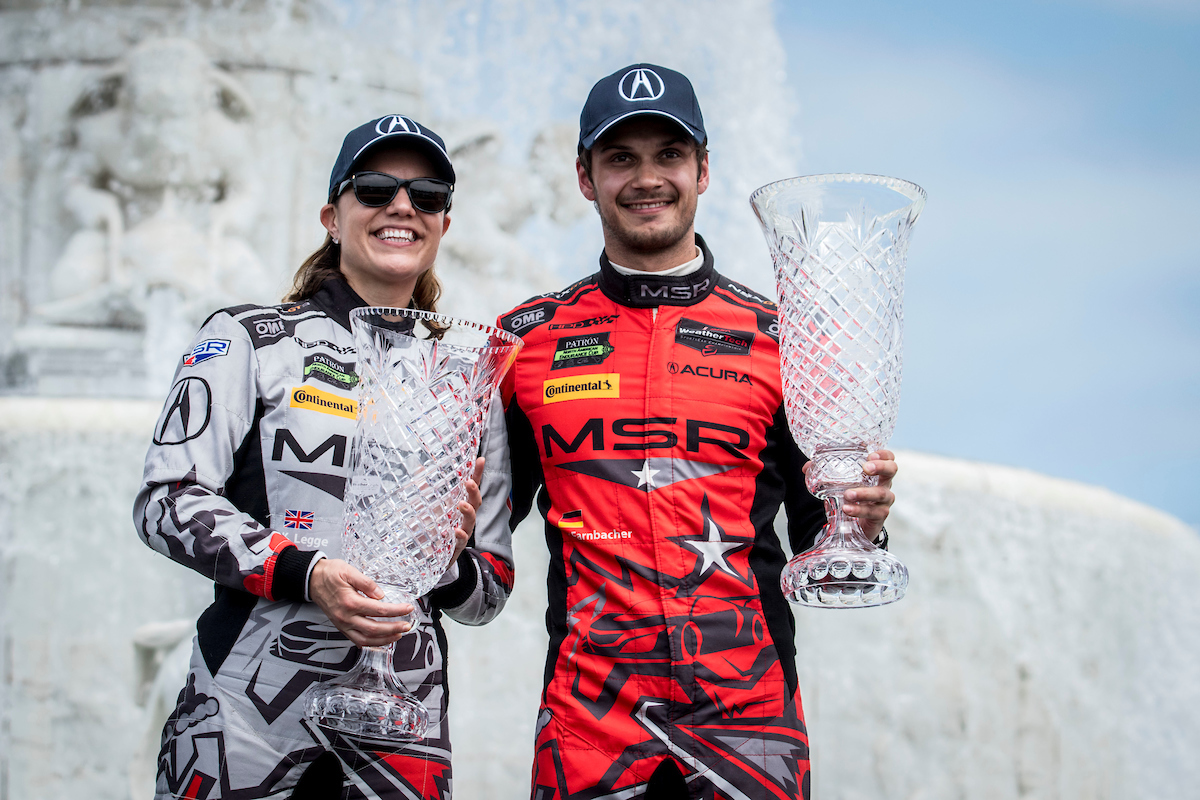 Farnbacher joined MSR for five races in 2018 and drove to victory with Legge in Detroit for the team’s first win of the season. Farnbacher also scored another podium finish alongside Legge at VIRginia International Raceway. The German ace is eager to begin his season with MSR paired with Hindman.

“I am super happy to be back with MSR and then to drive the full season is a mega bonus,” said Farnbacher. “I am so happy and thankful for this opportunity. The Acura NSX GT3 is a great platform, and I am convinced the Evo will be a really competitive ride for 2019. I will definitely do my best, like I always do, to be successful in 2019 with MSR and my teammates and I can’t wait for the season to start.”

Relishing in his first ever full season IMSA ride at the WeatherTech level, Hindman also enjoyed success with MSR last year as he was an integral factor in the team’s Rolex 24 At Daytona second place finish along with its second place finish at the IMSA finale event, Petit Le Mans. Hindman’s aggressive yet calculated driving style will be an asset to MSR this year. 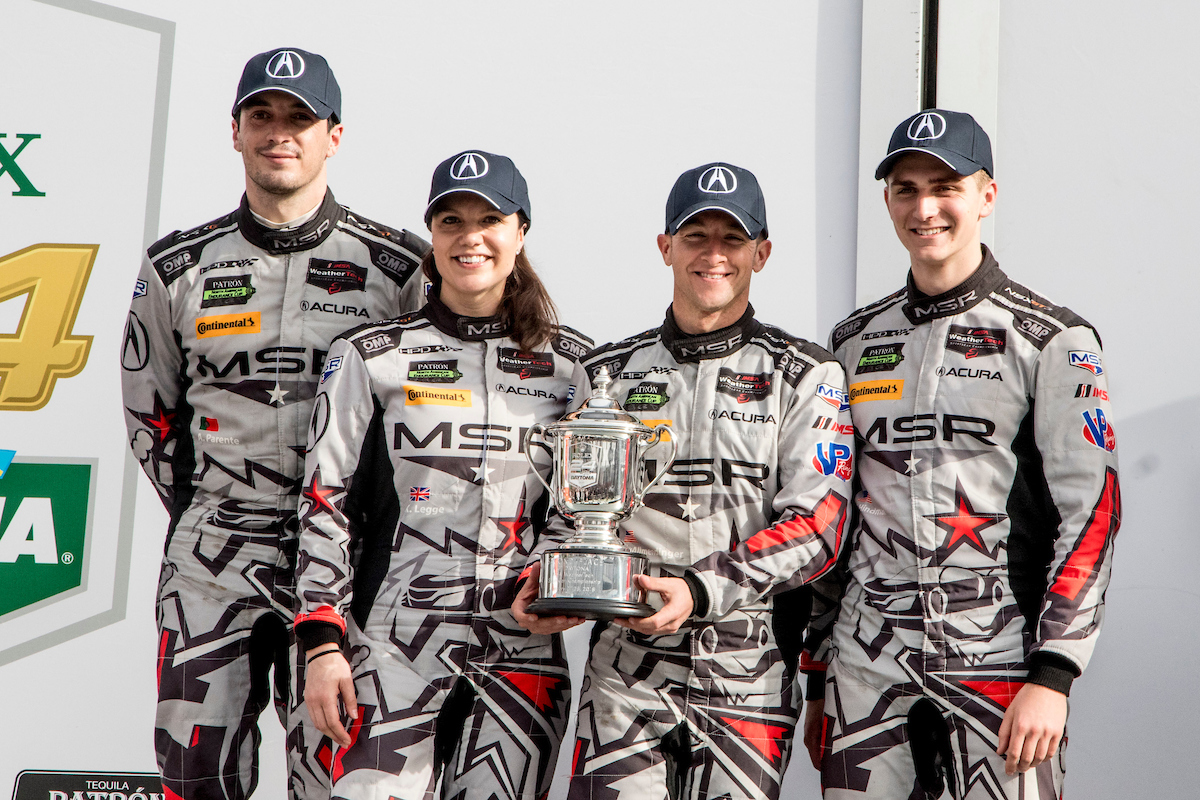 “It’s been five years of scrapping in GS, Super Trofeo, and various other categories to finally be in a position to run in the IMSA WeatherTech Championship full time,” said Hindman. “This is absolutely a dream come true and I owe the world to Mike (Shank) and the entire Meyer Shank Racing team for the opportunity of a lifetime. This is a team that I’ve come to grow very close with in my role in the endurance races in 2018. Now, seeing where we will be in 2019, makes me even more grateful to be working with this group. I am honored and I am thankful to be driving an MSR prepared Acura NSX GT3 Evo for 2019 in phenomenal company.”

Also making his return to the MSR squad, Marks will take on Michelin Endurance Cup duties in the No. 86 entry alongside Hindman and Farnbacher. With a 2017 season that saw several setbacks, Marks is now hoping to push forward this year at Daytona, Sebring, Watkins Glen and Petit Le Mans. 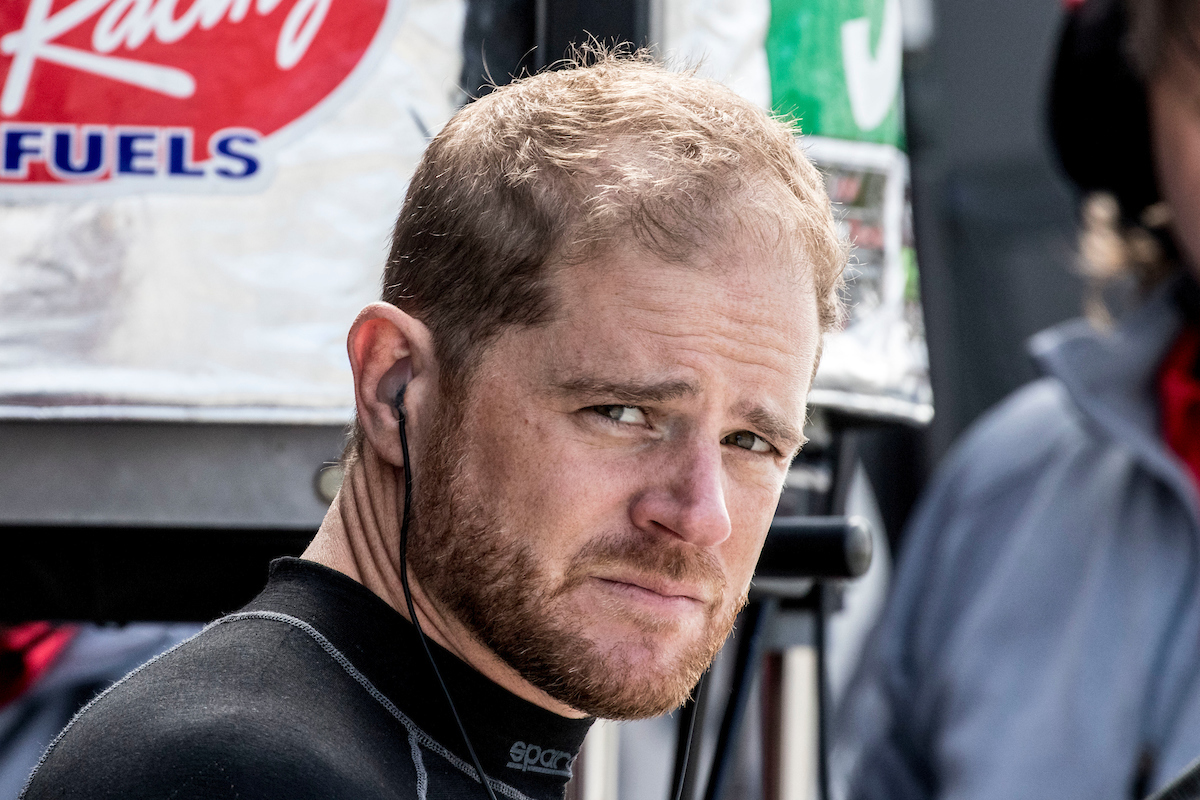 “I’m thrilled to return to MSR in 2019 for the Michelin Endurance Cup races,” said Marks. “The team has done a wonderful job improving the NSX GT3 and with the Evo updates I think we’ll be very competitive. I feel like there’s some unfinished business after a difficult 2018 and I’m looking forward to wiping the slate clean and having another go at it.” 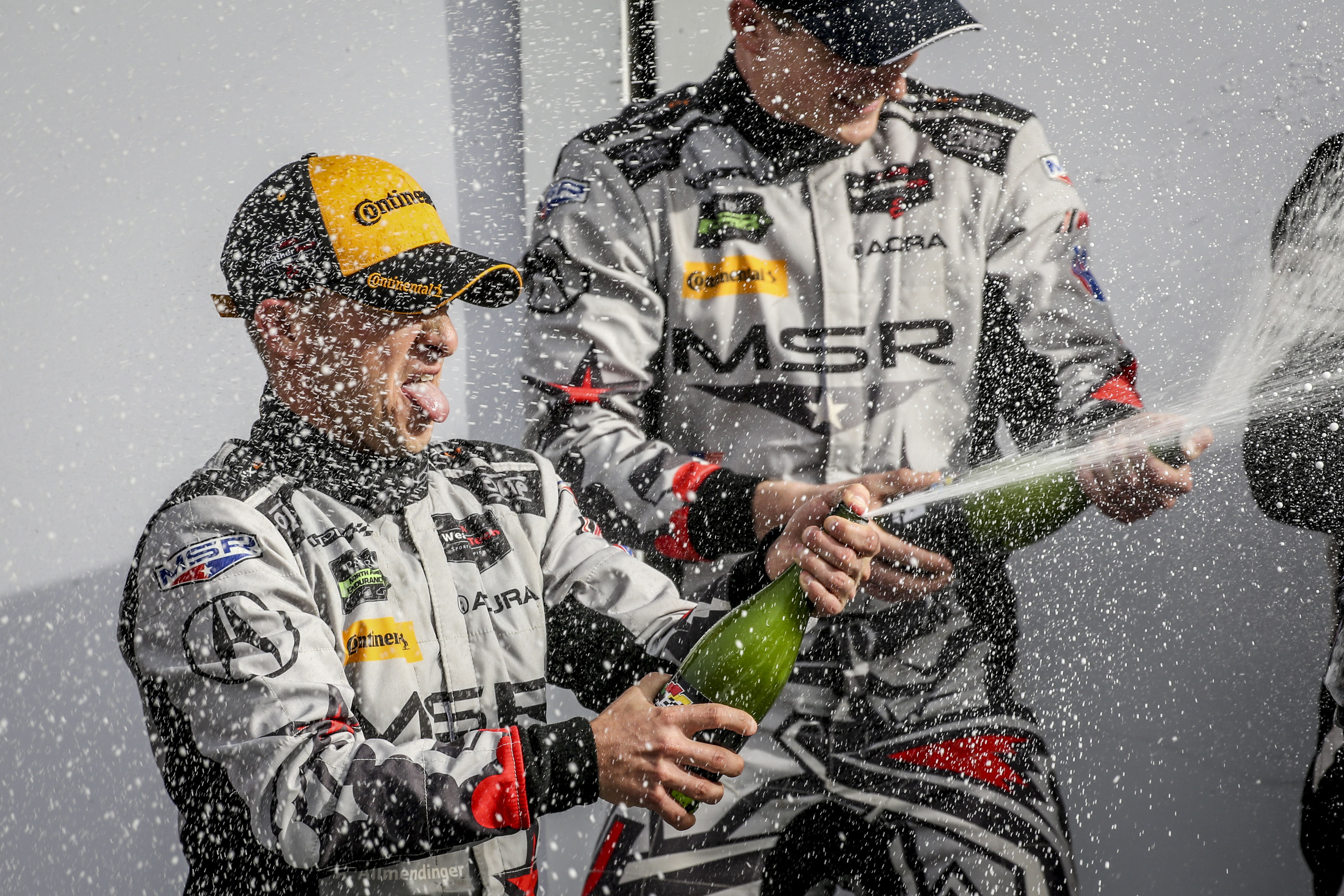 “This race will always be more special than most,” said Allmendinger. “The prestige of the Rolex 24 hour race doesn’t compare to anything else – Daytona, all the great drivers that have raced in it and won, past and present. To have my name a part of that list is a great honor to me, but what truly will always make it more special is racing with MSR and Mike (Shank) himself. I’m pumped to give it a go with him again to try and get our second Rolex victory.”

Seeing the team grow and create a competitive edge with a near championship win the excitement for 2019 is at an all-time high for Mike Shank.

“We are happy to continue with the Acura program and the new Evo improvements have shown well at our tests,” said Shank. “There’s a sense of ease having both of our cars go full season from the start. Both Mario (Farnbacher) and Trent (Hindman) really impressed me last year. Being a third driver is a difficult thing and they both knocked it out of the park so I’m happy to have them come back for the full season. It’s also great to have Justin (Marks) back for the endurance races and of course I am always honored to have AJ (Allmendinger) race in my cars. He’s part of the MSR family and we will always have a seat ready for him.”

The season will kick off with the annual Roar Before the 24 weekend on January 4-6 followed by the Rolex 24 At Daytona later in the month on January 24-27.