Pataskala, Ohio (1 April 2019) –   Meyer Shank Racing (MSR) has opened the 2019 NTT IndyCar season with a healthy kick of momentum, as driver Jack Harvey delivered two top-ten finishes in the opening two races at St. Petersburg and Circuit of the Americas. Harvey also posted his career-best IndyCar qualifying result of seventh at St. Pete as the team continued to make progress with its first-ever appearance in the second round of qualifying.

With a record of success at Barber Motorsports Park, Harvey is aiming to continue his momentum this weekend in the No. 60 AutoNation / SiriusXM Honda for the Honda Indy Grand Prix of Alabama presented by AmFirst.

Having raced three out of the last four weeks, MSR is looking ahead as it prepares for another two straight weeks of IndyCar action.

Although the 2.38-mile free flowing circuit will be the first time for MSR in IndyCar competition, the team history at the Alabama facility nearly stretches back to the opening days of the track, having competed on the smooth, technical circuit from 2004-2013 in the GRAND-Am series. 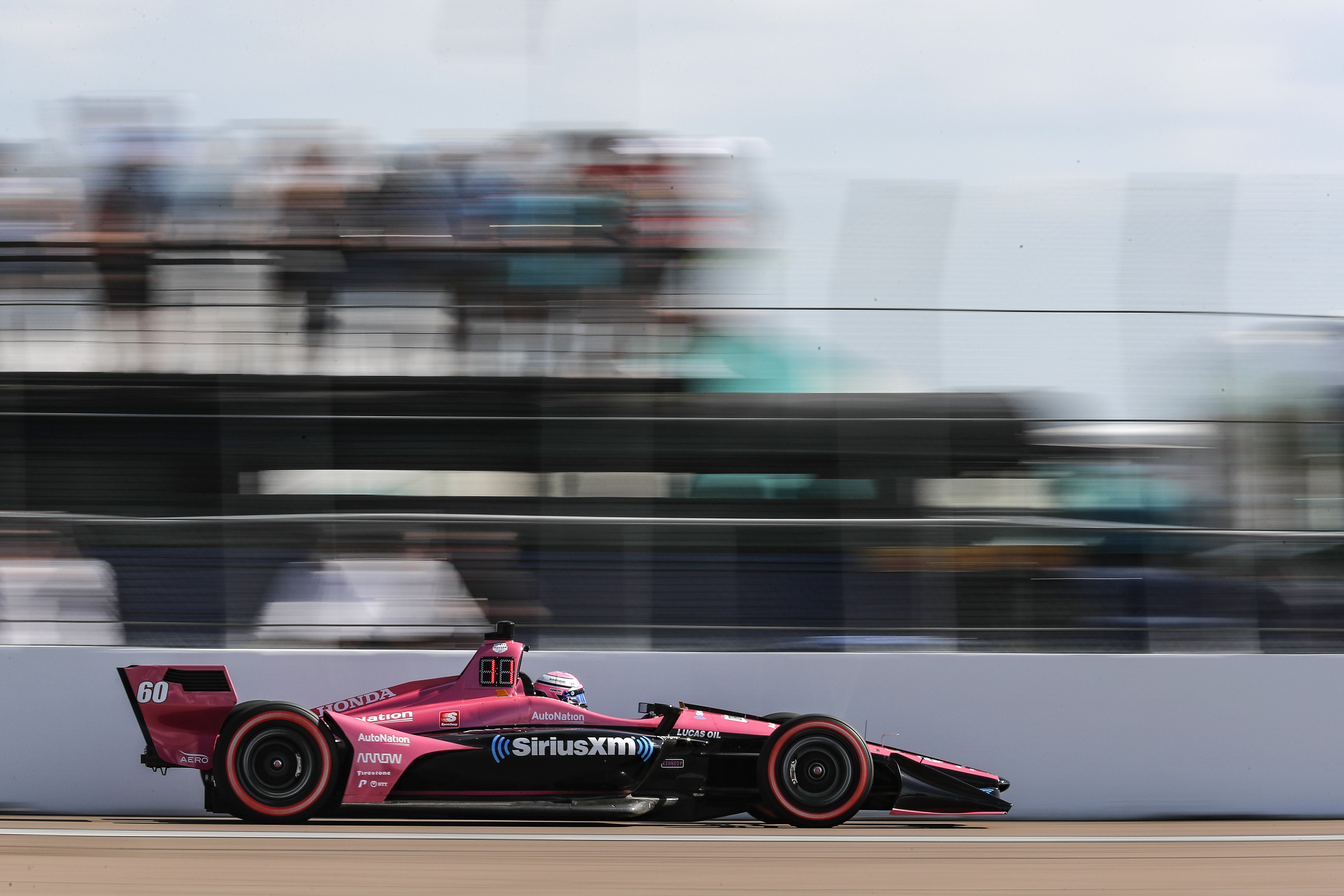 With four MSR podium finishes (third place in 2005, 2008 and 2009) as well as a second place in 2010, the team has shown well on the undulating track that also features the Barber Vintage Motorsports museum which has been named the world’s largest motorcycle museum by the Guinness Book of World Records.

The event weekend also marks the 10th anniversary for Honda and Barber Motorsports joining forces for the IndyCar race weekend.

Harvey also has his own history of success at Barber, having netted three podiums in his Indy Lights race appearances at the 2.3-mile circuit.

“The whole team is really excited to get to Barber,” said Harvey. “The thing that we did in the first two races, which is typically hard to do, is build momentum. Barber has been a good track to me in the past in Indy Lights with three podiums. It’s just a beautiful track and beautiful setting. Arrow Schmidt Peterson were strong there last year so hopefully what we have learned as a team combined with them we can hopefully have a strong result. I’m excited to get our No. 60 AutoNation / SiriusXM car to the front.”

With the combined knowledge of the track, Meyer Shank Racing and Harvey are hoping that will be the perfect recipe for another successful weekend. 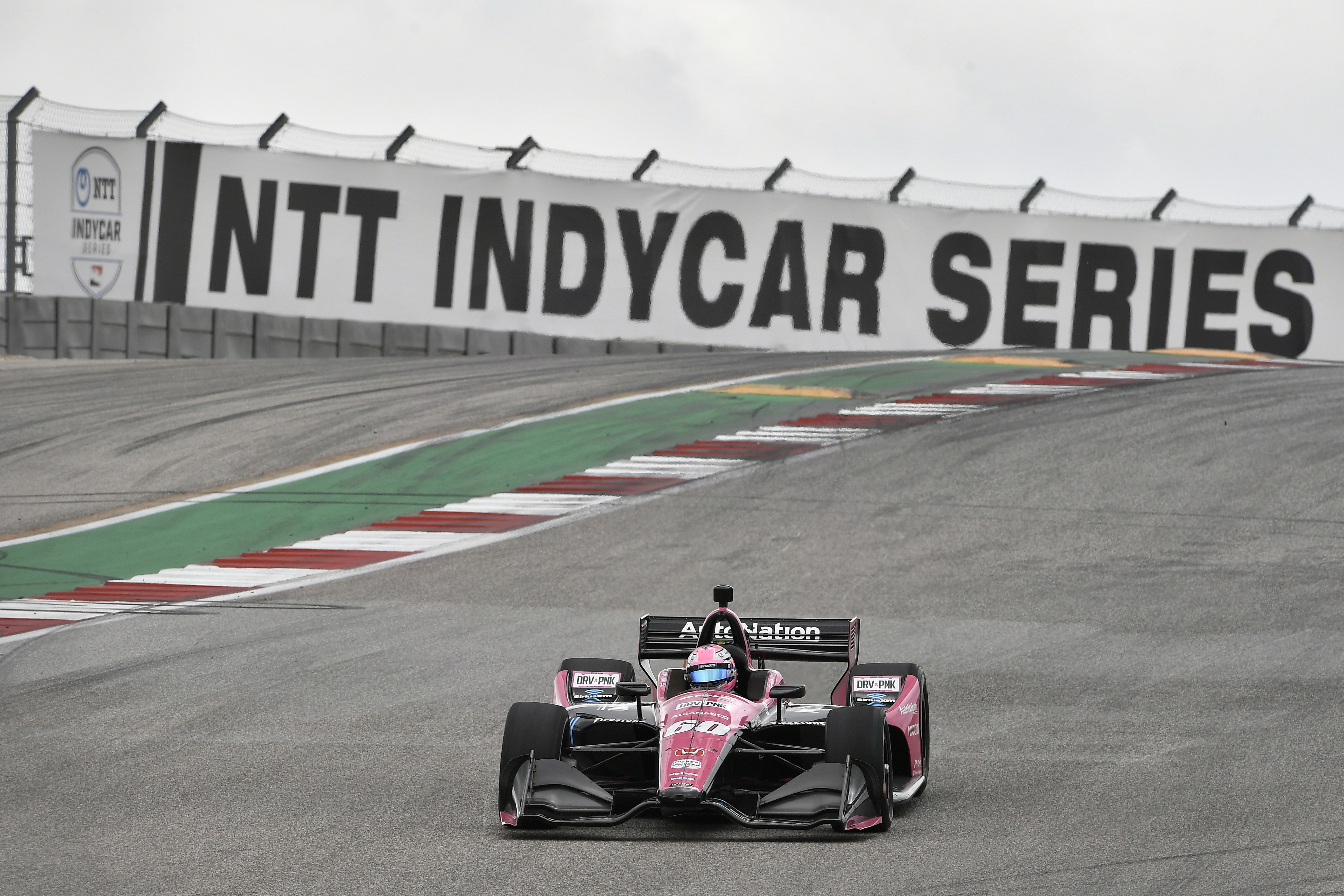 “It’s been quite a while since we’ve gone to Barber, and of course it will be our first time there with an Indy Car but we’ve at least got some IMSA experience there as a team,” said Mike Shank. “We have a good thing going on right now with two top ten finishes in the first two races. So I’m pleased about that start and the direction we are going, but there are still things we are working on. It is so competitive and so close in IndyCar and if you miss one little thing, you are back in the pack. We just want to keep moving in the right direction and working as hard as we can to improve.”

The Honda Indy Grand Prix of Alabama presented by AmFirst will have a live qualifying and race broadcast on NBCSN and Sky Sports F1. SiriusXM will also feature IndyCar Radio coverage on XM Ch. 209 and Online Ch. 970.