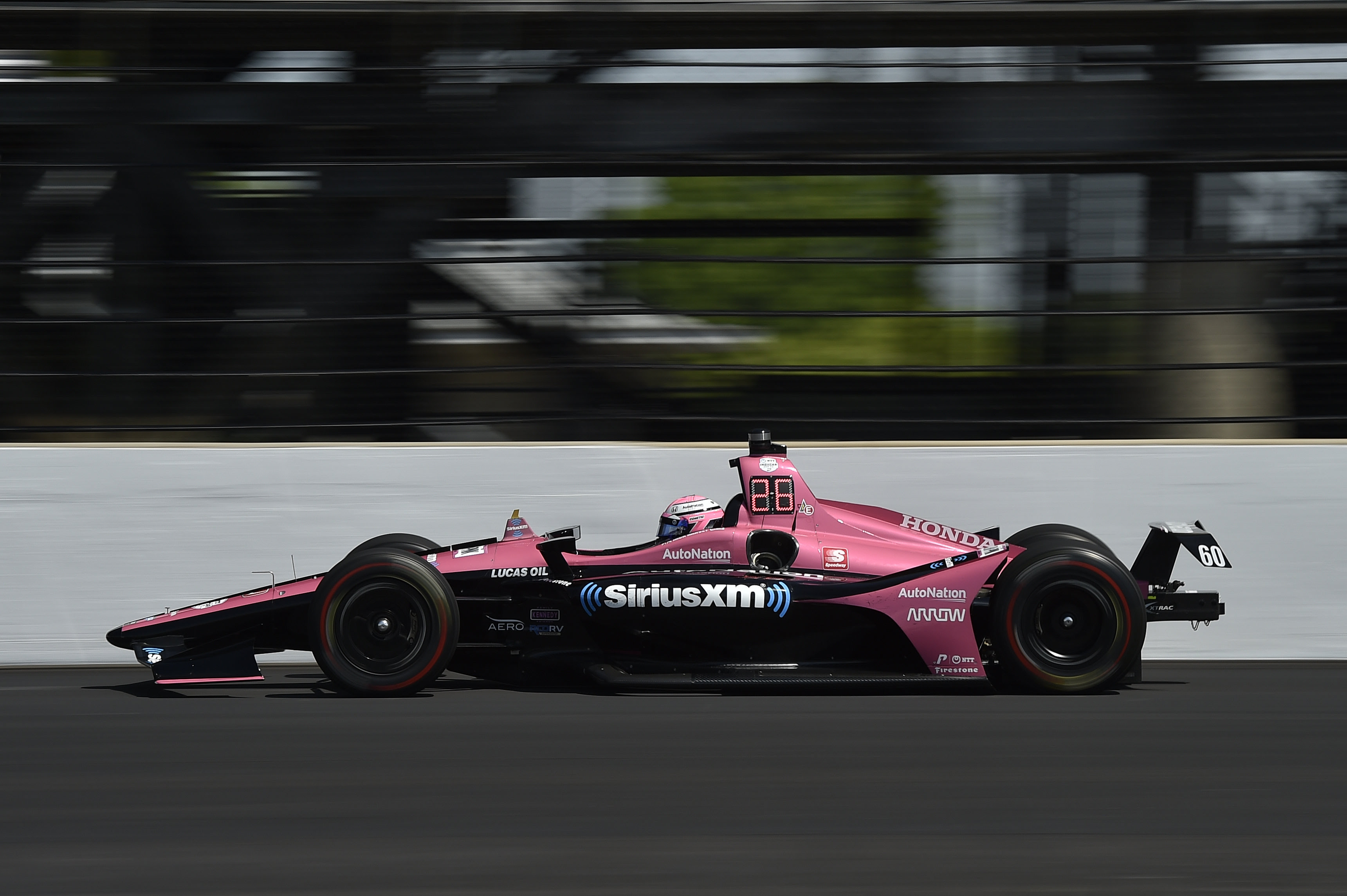 Indianapolis, Ind. (14 May 2019) – Coming off of his first NTT IndyCar Series podium at the INDYCAR Grand Prix just three days ago, Jack Harvey returned to the Indianapolis Motor Speedway for official Indianapolis 500 practice on Tuesday.

The 103rd running of the Indianapolis 500 marks Harvey and Meyer ShankRacing’s third 500-mile event together.

Last year’s Indianapolis 500 run saw the No. 60 AutoNation / SiriusXM Honda of Harvey positioned in second place in the final laps of the race. But finding himself just short on fuel, Harvey needed to pit bringing him back to a 16thplace finish.

Day 1 of Indianapolis 500 practice brought cool temperatures and blue skies to kick off the Month of May on a high note. Harvey started off the morning practice session amongst the Oval Veterans group and was 23rd quickest with a 223.509mph lap.

The final afternoon session saw Harvey get back into a rhythm after testing several set ups. Harvey closed out the day 26th fastest with a top speed of 225.202mph and completed a total of 116 laps on Tuesday.

“It was a decent first day,” said Harvey. “Obviously there’s a lot of changes especially coming from the (INDYCAR) GP to this weekend. We haven’t driven on an oval since last year’s 500 so it’s just about getting back in the groove. It’s difficult right now to factor in no-tow times, tow times and the usual speedway factors. We have a decent baseline to work off of and have three more days to figure it out before qualifying. It’s a good start but we will continue to look for more.”