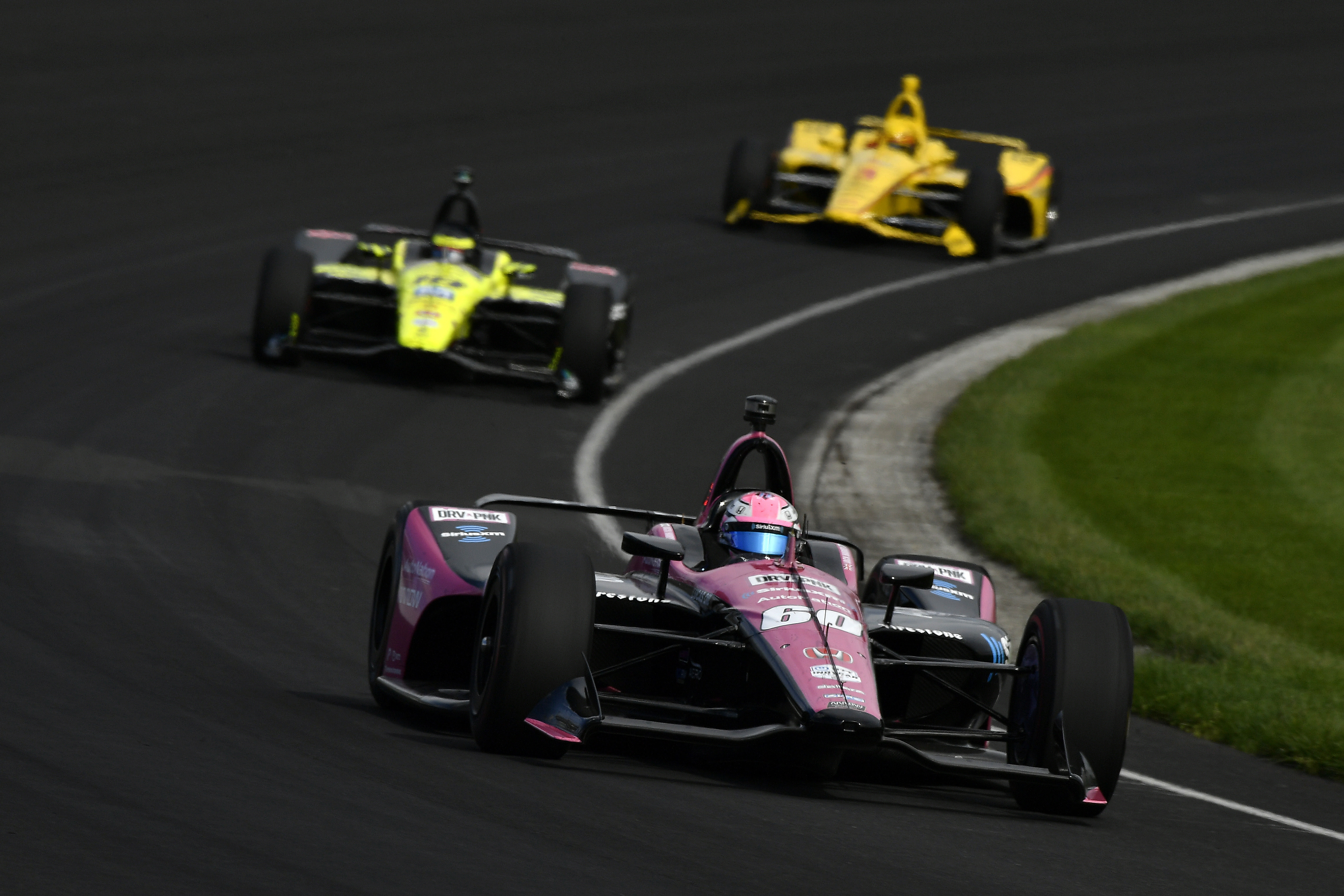 Indianapolis, Ind. (15 May 2019) – Day two of Indianapolis 500 practice got underway on Wednesday, just three days before the first day of qualifying begins.

Jack Harvey and the Meyer ShankRacing squad continued to test various set ups for the No. 60 AutoNation / SiriusXM Honda. Harvey got off to a quick start during the morning hours and posted the sixth quickest speed of 223.523mph under no-tow conditions.

After making adjustments ahead of the final hour of practice, Harvey continued to gain speed in the conditions. During the ‘happy hour’ session Harvey put his reaction skills to the test after the No. 10 spun off track at speed just in front of Harvey’s No. 60 machine. But heads up driving brought the Brit cleanly through the incident to continue the final 40-minutes of the session.

The day ended with Harvey completing 58 total laps and posting a top speed of 226.395mph to place him 23rd in the overall order and sixth in the no tow standings.

“We had a pretty productive day, we managed to get through a lot,” said Harvey. “We did some race running and some single car running and I think in the end it was a pretty positive day. Our no-tow times are getting better but we still have more work to do on our race setup so we can run better in traffic. We are taking steps in the right direction and we will continue to chip away at our to-do list. We will go into Thursday a little bit stronger than we were today.” 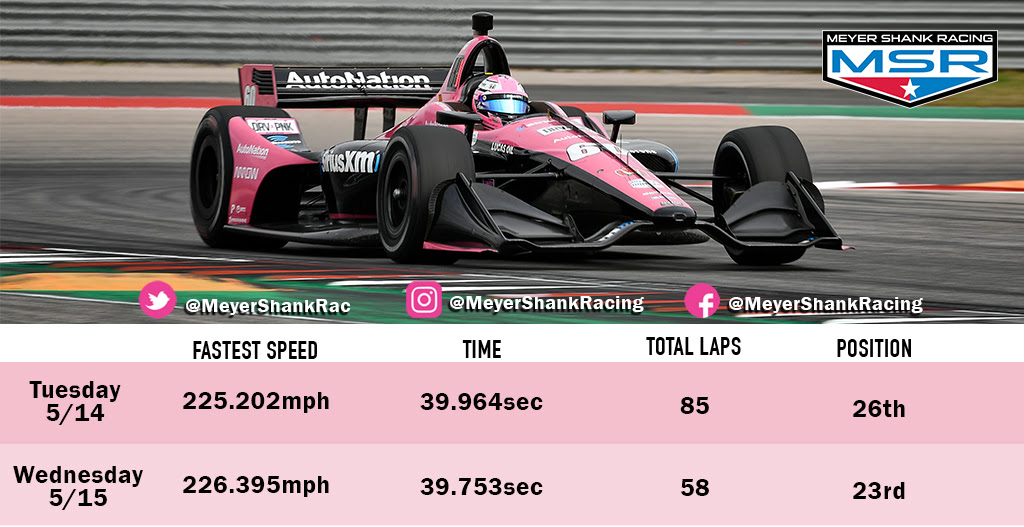