Daytona Beach, Fla. (26 January 2017) – Michael Shank Racing with Curb/Agajanian will make its Acura NSX GT3 race debut on Saturday when the green flag waves for the 55th annual Rolex 24 At Daytona. The twin Acura machines will start the 24-hour endurance classic from seventh and ninth on the GTD grid following a 15-minute qualifying session on Thursday.

After working through some minor setbacks during the first two practices on Thursday, the entire Michael Shank Racing team worked relentlessly to remedy the issues prior to the afternoon qualifying. Those 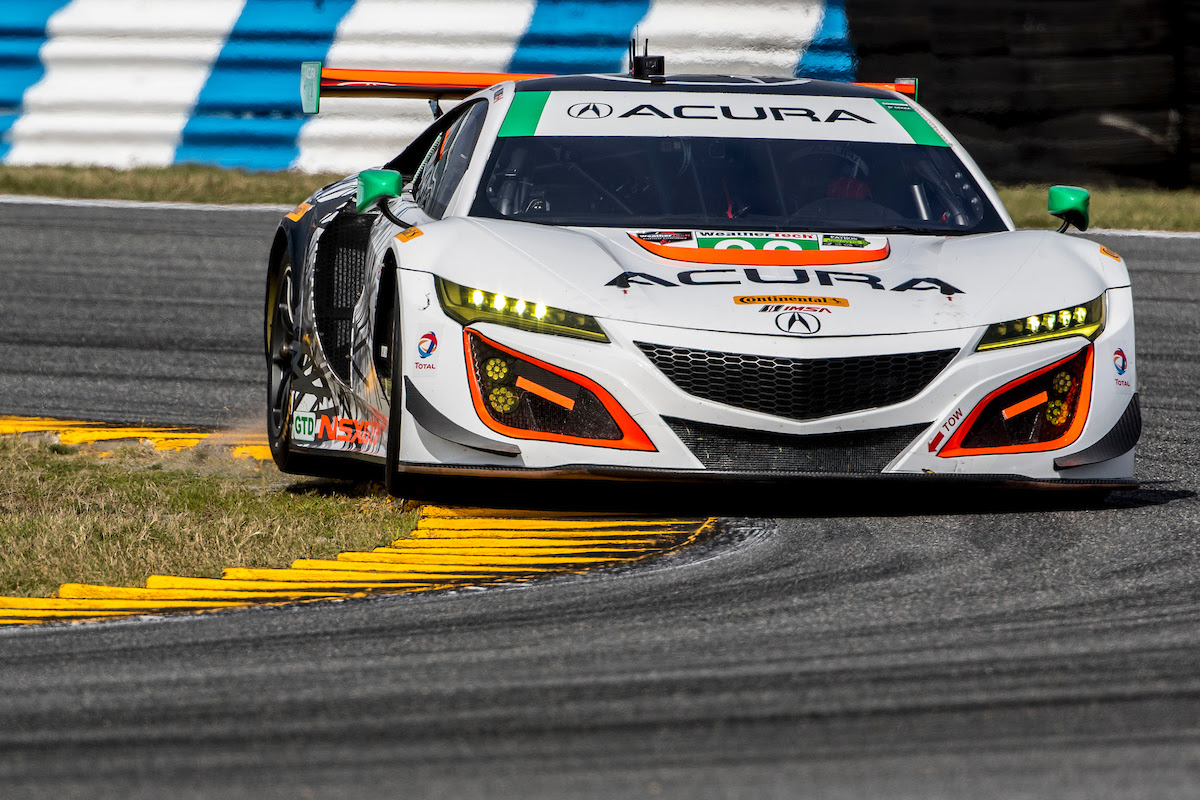 Andy Lally was tabbed to qualify the No. 93 Acura NSX GT3 on Thursday as he wheeled the car that features a white paint scheme on the front and fades to black, and locked in seventh on the grid with a fast lap time of 1:48.268-seconds. Lally will share the No. 93 machine with Katherine Legge, Mark Wilkins, and Graham Rahal.

“To take a brand new car that’s racing against so many established manufacturers that have been in this class for so many years, and to stick them both in the top-10 comfortably is a testament to the work that’s been done in the short amount of time leading up to the race by Michael Shank Racing, Acura, HPD, RealTime and everyone that has been involved with this program,” said Lally following the run. “We started off the day with some gremlins in both sessions that had us worried about how far back in the field we’d be marred. But these Michael Shank Racing guys rebounded in a really short amount of time in between the final session and qualifying to come up with a good game plan and a good set up. That’s a big team effort right there. All the teammates, crew, and personnel, that’s a big statement by Michael Shank Racing to take a brand new car and put both in the top-10.” 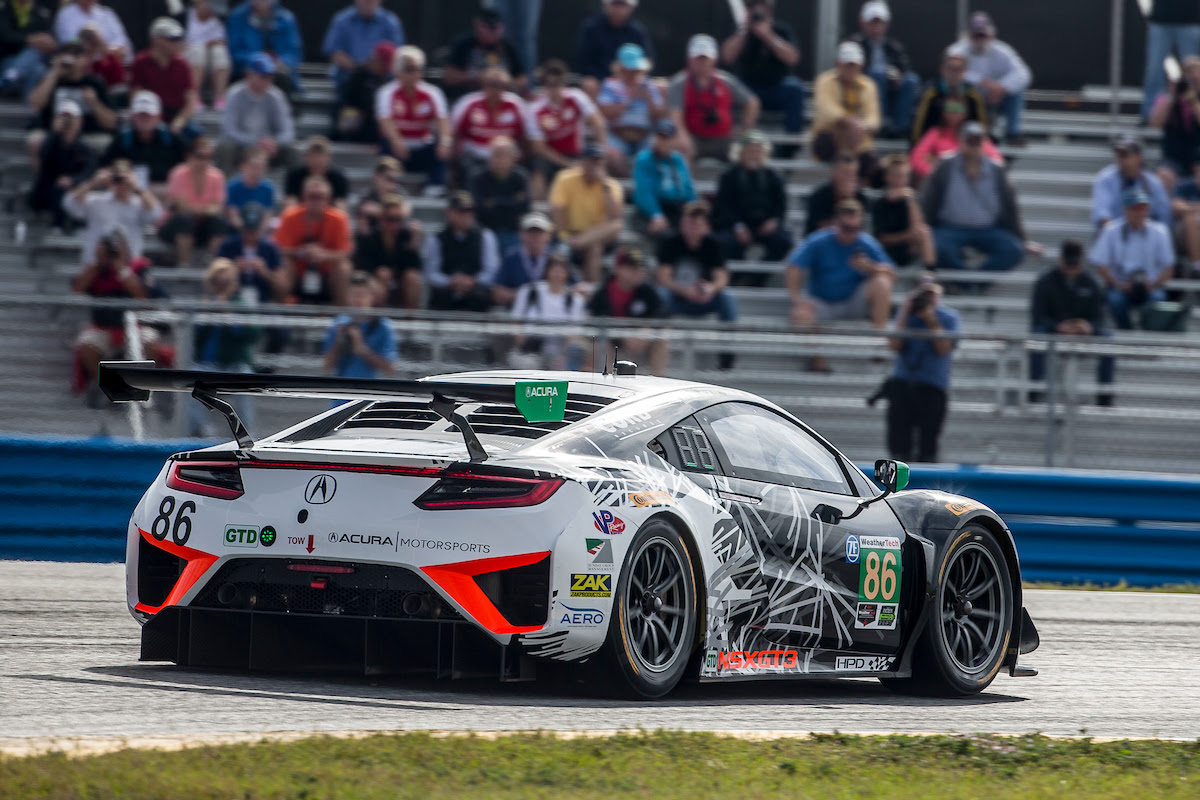 will start just behind Lally as the cars line up two-by-two for the drop of the green flag on Saturday. Segal clocked a fast lap time of 1:48.350-seconds to secure ninth on the grid.

“There is not a weak car out there so the top-10 is definitely a good start,” said Segal. “It’s important for us to remember that this is our first race and our first qualifying and we’re still learning. This is a step by step process. We’re pretty pleased with it. We are heading in the right direction. We still have some work to do to find a good, consistent racecar, but I think we’re starting on a good foot.”

Michael Shank Racing team owner Mike Shank was happy with the effort put forth by his team on Thursday.

“I’m pleased with the qualifying session and that we were able to put both Acura NSX GT3s in the top-10,” said Team Owner Mike Shank. “We had a tough morning with some little gremlins that we had to deal with but everyone on this team just kept working and kept digging. Andy (Lally) and Jeff (Segal) both did great laps. This is our first time at the Rolex 24 with these cars and we have a good double top-10 to start out with. Now we’ll make racecars out of them tonight.”

Michael Shank Racing will return to the track Thursday evening for a night practice session. Friday will see just one more practice ahead of Saturday’s race day. The green flag for the Rolex 24 At Daytona waves at 2:30 PM ET on Saturday with LIVE coverage on FOX beginning at 2:00 PM ET.

Tune in to the Michael Shank Racing Facebook Page on Friday at 2:00 PM ET for a LIVE Q&A with Andy Lally, Katherine Legge, Ozz Negri, and Jeff Segal.