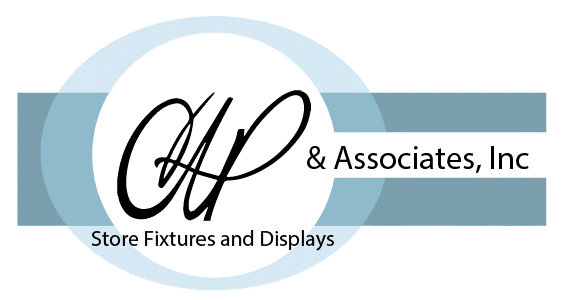 CAP and Associates, Inc. has long been involved with Michael Shank Racing – first teaming as a partner in 2010 on the No. 6 Daytona Prototype of Michael Valiante and Brian Frisselle. CAP & Associates, Inc. was established in 1981 by Charlene A. Prosnik, to design and manufacture store fixtures and displays.

The Columbus, Ohio company has a 400,000 sq. ft. production and fulfillment facility to provide the equipment and resources for CAP to easily produce anything from a single prototype to a large volume fixture rollout.  With over 200 employees, CAP has established a reputation for serving the needs of its customers with high quality store fixtures and services through technology and creative inspiration.

Shank, who committed to the Columbus area as he built his race team, has actively sought partnerships with other businesses based in Columbus, including Rocky Fork Company and his AERO™ Advanced Paint Technology partner.

Now, as Michael Shank Racing prepares to enter the Indianapolis 500 for the first time, CAP and Associates, Inc. graphics will be proudly displayed on the wings and shark fin of the squad’s No. 50 IndyCar machine.

“When we heard that Michael Shank Racing was entering the 101st running of the Indianapolis 500, we wanted to support the team in any way we could,” said Charlene Prosnik, CEO, CAP & Associates. “We’ve been a partner of Michael Shank Racing for over seven years and we’ve watched Mike (Shank) make a difference in motorsports. Racing in the Indianapolis 500 is a dream come true for Mike and one that is well-deserved. It’s just as exciting for us at CAP & Associates to be a part of this moment and we can’t wait for the Month of May to begin.”

CAP and Associates designed much of the Michael Shank Racing shop’s interior, including the staff break room and kitchen, and most notably, the custom trophy case. Both the case and the shop itself were designed with future growth in mind. The 20,000 square foot building is an execution of team owner Mike Shank’s vision, with every aspect of the property designed to create the highest performing environment for the team.

“Getting this opportunity to compete at Indianapolis is really the culmination of a lot of hard work and building our company with the support of companies like CAP & Associates,” said Shank. “It’s very important to me that we have maintained long term partners who continue to support Michael Shank Racing’s endeavors. To have that sort of commitment from the people who have always supported our team is a big deal to me. CAP & Associates outfitted our shop and did an incredible job and I am really grateful that they are on board with us for this program.”