Pataskala, Ohio (4 May 2017) – As the excitement grows ahead of Michael Shank Racing’s campaign in the 101st running of the Indianapolis 500 this month, so too do the commercial partnerships that Mike Shank has solidified with several Columbus, Ohio area businesses who have long supported the Pataskala, Ohio race team.

Michael Shank Racing is pleased to announce that Roberts Service Group has partnered with the organization for the squad’s Indianapolis 500 debut as the team fields Jack Harvey in the No. 50 Honda Dallara. 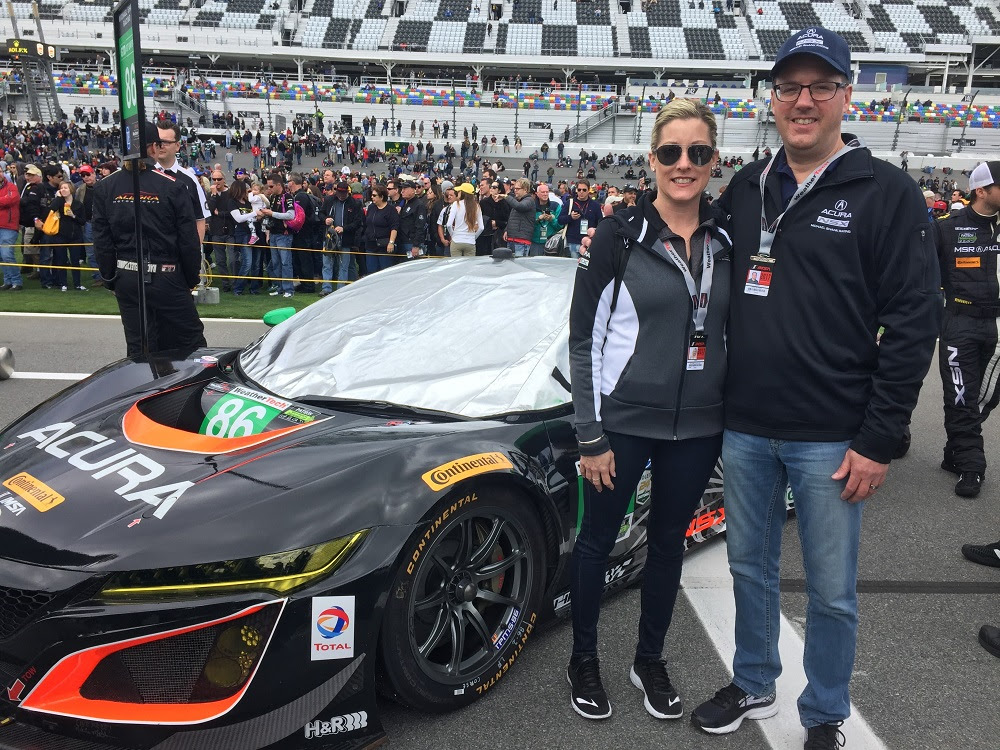 In fact, the company completely outfitted the entire 20,000 square foot Michael Shank Racing race shop with an LED lighting system at the end of the 2015 race season – a move that not only saw enhanced lighting from the car bays, to the offices, to the exterior lights but also big savings in the team’s electrical bill. With the benefits of the LED lighting, the relatively new technology is on the rise and is expected to be the next generation of producing light.

“We were so excited to hear that Michael Shank Racing was running in the Indy 500,” said Beth Butler, President/COO, Roberts Service Group. “We wanted to be a part of this amazing opportunity and 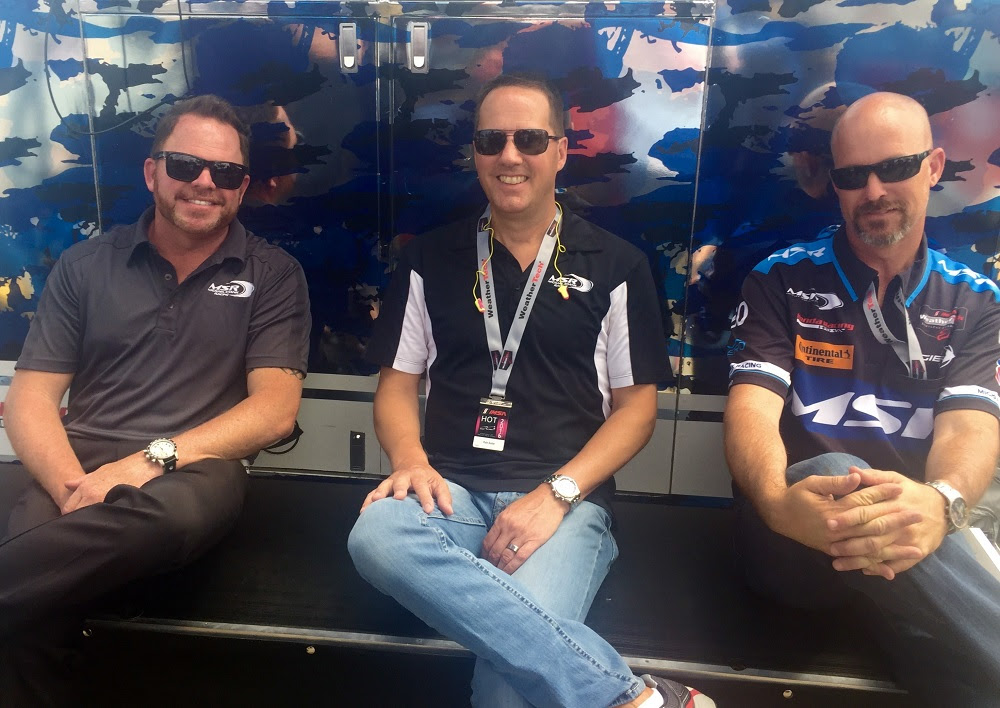 help Mike (Shank) and the team any way we could. I’ve known Mike (Shank) and his wife Marybeth for over 20 years. The Indy 500 has been a star they have been reaching for and to be able to support their dream is an honor and privilege for us. Since first partnering with Michael Shank Racing in 2013, we have seen how Mike and the team attack every challenge with the same preparation, drive and determination. It’s a thrilling thing to be a part of and we can’t wait for race day!” 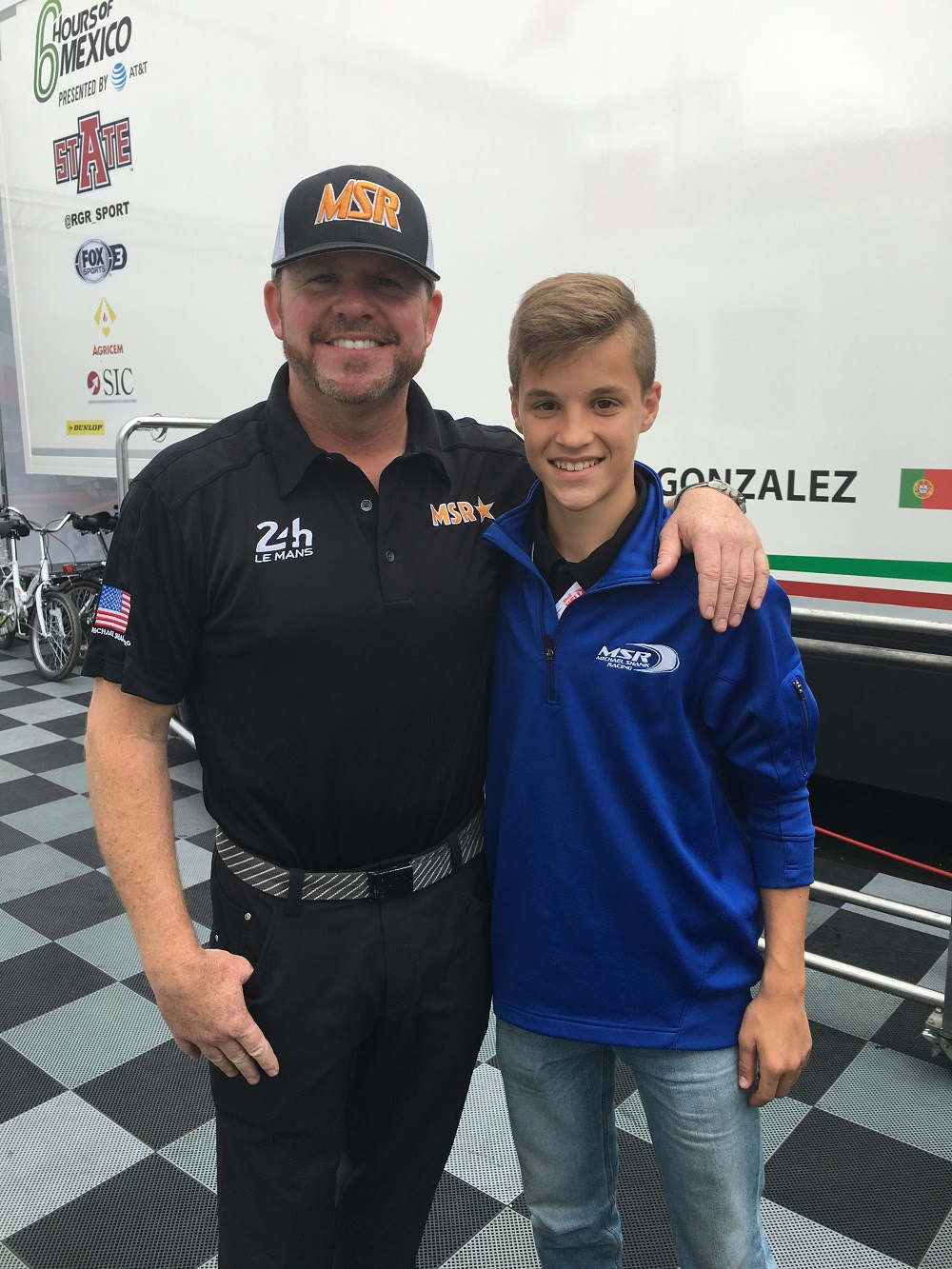 it’s great to have our partners come along on this incredible ride. In fact, the Roberts family has joined us at several events from being there for our track record at Daytona to coming over to support us for the 24 Hours of Le Mans. They’ve been with us every step of the way. Rich Roberts and his son Joe have even helped out on our pit crew – which has been great. Everybody is very excited about Indy. We are so grateful to Beth (Butler) and her group for their ongoing support of Michael Shank Racing.”