Austin, Texas. (5 May 2017) –  As the IMSA WeatherTech SportsCar Championship stages Round 4 at Circuit of the Americas on Saturday, Michael Shank Racing is ready to race forward with the team’s two-car Acura NSX GT3 effort (Green Flag 1:35 PM CT, 2:35 PM ET). 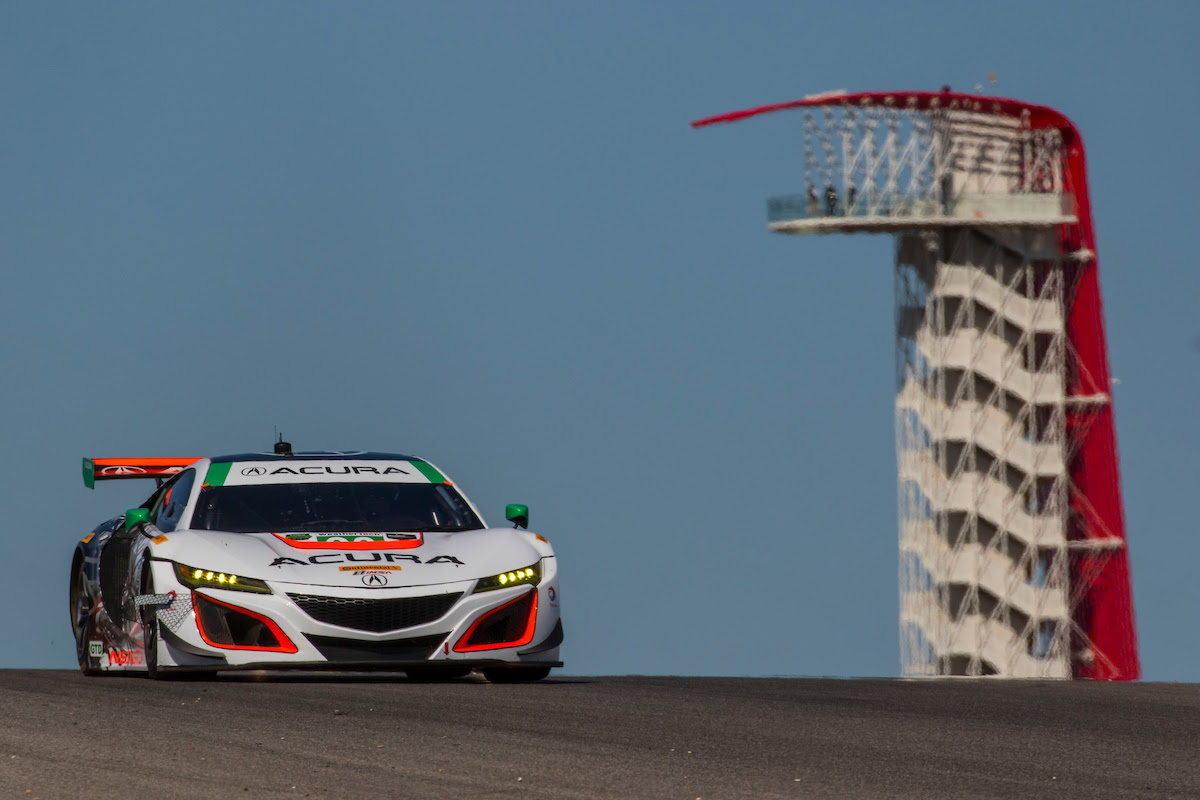 Katherine Legge and Ozz Negri were tabbed to qualify their respective Acura machines during Friday’s 15-minute qualifying session. The competitiveness of the GTD field was on full display with third through 10th on the grid separated by mere tenths.

“We were just three tenths off of third and honestly we could have been third, but by the time I could put a lap together, the tires had already gone off a bit,” said Legge. “It’s a little bit my bad for not putting us P3 on the grid but I’m still getting used to driving a GT car around here and we’ll be in good shape for tomorrow.”

The No. 93 Acura NSX GT3 posted the fourth fastest time of Practice 2 and was sixth quickest in Practice 3 so the team is hopeful of a positive run in Saturday’s 2 hour and 40 minute race.

“It’s so tricky to drive out there, so I think if I can minimize the mistakes by the end of the race and hand over to Andy (Lally), we’ll be in good shape,” added Legge. “We need to make less mistakes than the others – that’s what it’s going to be about tomorrow. We’ll see some different strategies tomorrow and fast pit stops are going to be key, and we have some of the best in the business so I think we’ll be good.”

As the Michael Shank Racing squad continues to dial in the No. 86 Acura NSX GT3, Negri, who shares the car with Jeff Segal, will start 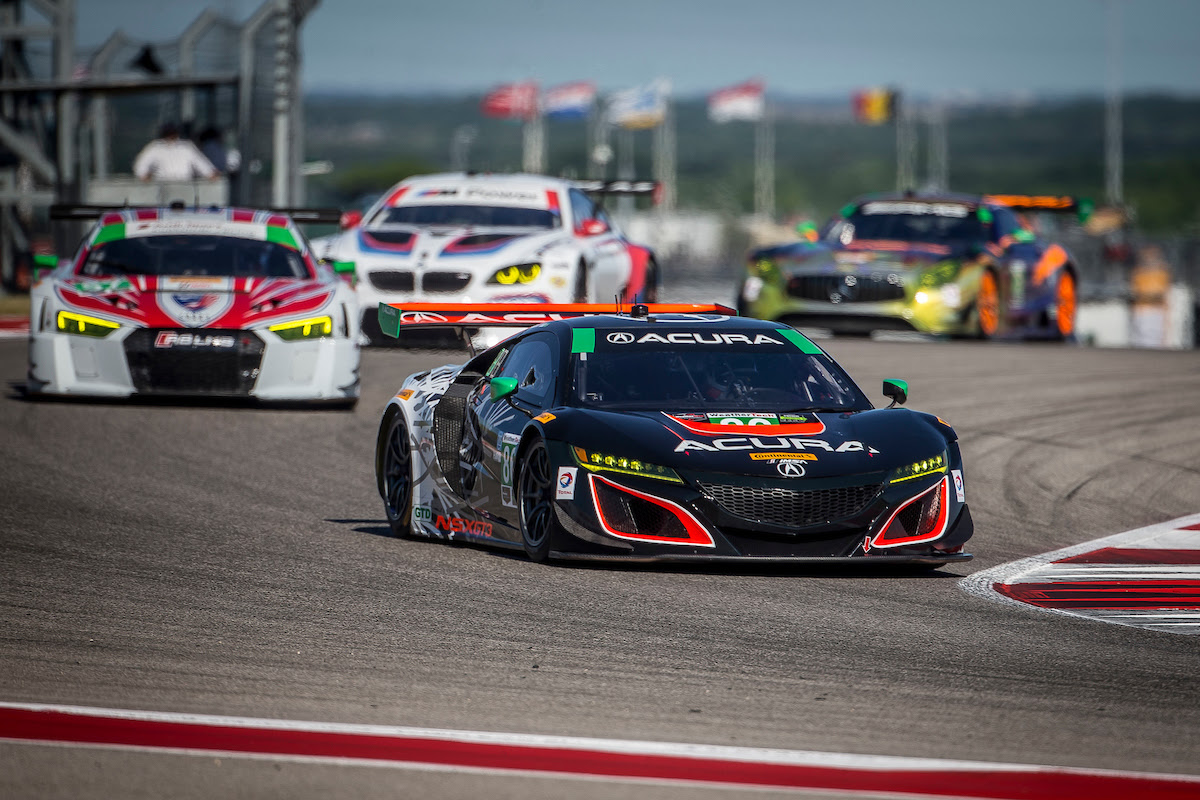 “We were actually better as far as the handling, but we just didn’t have the speed,” offered Negri following the run. “I had a big slide on the first lap, but the lap time kept improving with each lap. I wasn’t unhappy with the car, it felt pretty good. But we’ll take a look at some things and come back stronger for the race tomorrow.”