On Saturday, Harvey posted a four lap average of 226.894 mph to lock in a position on the Indianapolis 500 grid.

The team effort made more progress on Sunday as Harvey was able to clock a fast lap speed of 231.433 mph on his own in practice.

With positions 10-33 up for grabs and looking to make the most of the opportunity to score a strong position on the grid, Harvey came out of the box strong with a first fast qualifying lap over 228 mph. 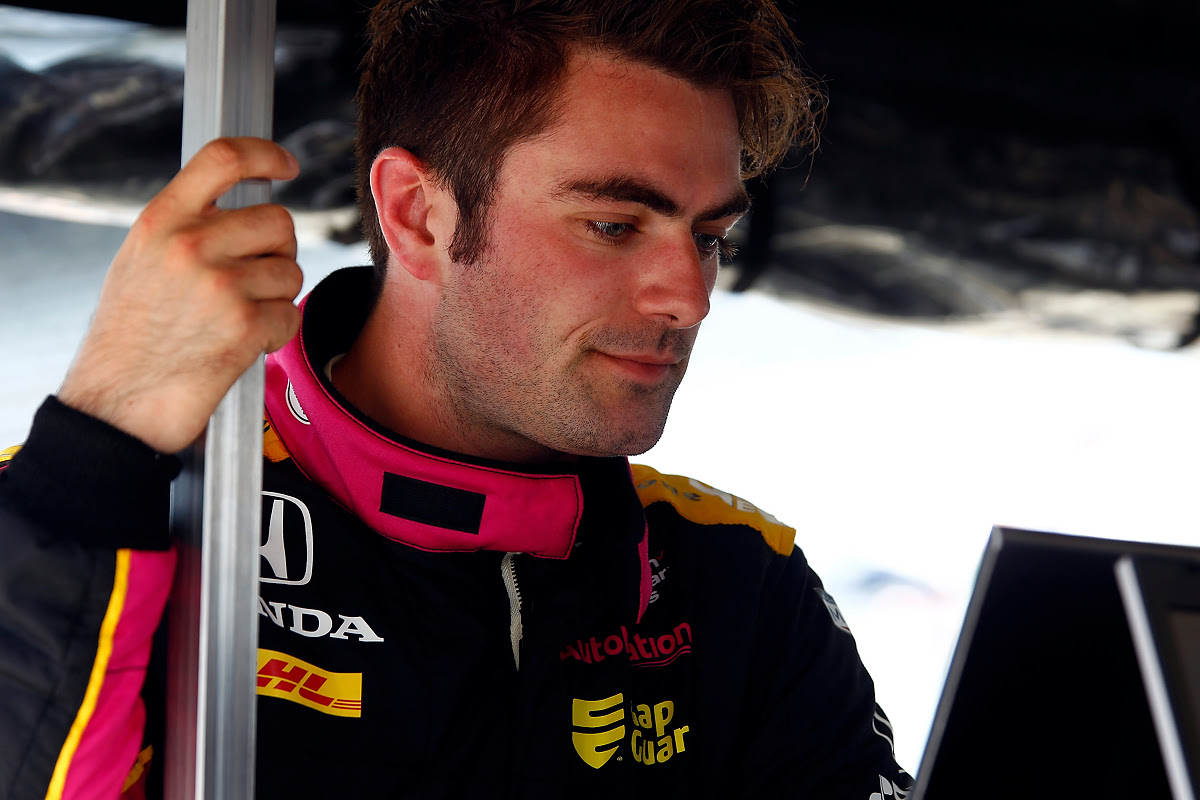 at the exit of Turn 2 on his second flying lap. Despite the smeared paint on the side of the car, Harvey kept his nerve to complete his final two laps and a position on the ninth row of the grid for the field of 33 after posting a four lap average of 225.742 mph in the adventurous run.

“We had a little brush with the wall and it was impressive that Jack (Harvey) was able to keep on it,” offered Team Owner Mike Shank. “We freed the car up a lot from yesterday and it was very quick this morning. But in the conditions we had for 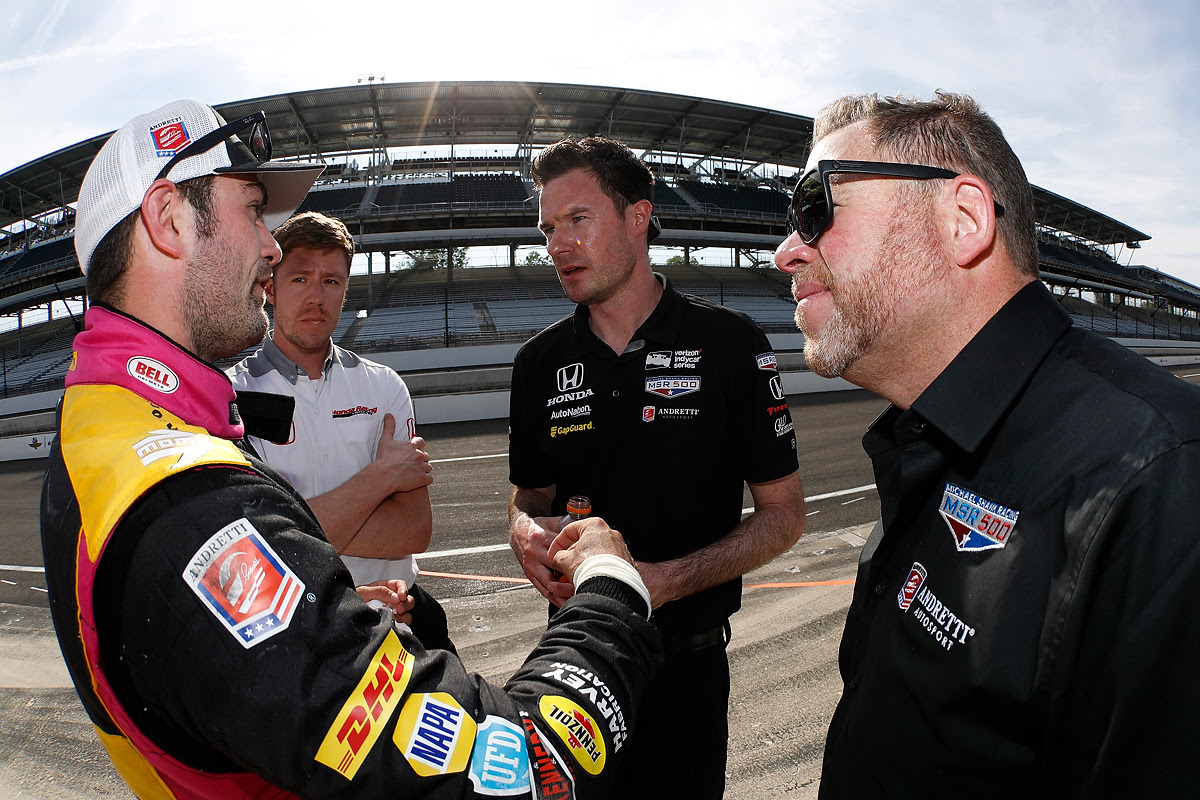 qualifying, the balance just went away on us, so I am disappointed for Jack. We have been working so hard and I think this run could have been better. Now we will focus on the race. We have a few days this week to get ready and work on getting a really good race balance so that Jack can race with people in traffic.”

“I have no idea how I held on to it – maybe someone looking down from above, honestly,” offered Harvey. “It wasn’t that bad – I hit the wall pretty square and just kind of grazed it and was able to keep going. Our balance wasn’t great. I was a little bit free coming in. It’s disappointing especially considering the speed we had in this morning’s practice session. We were able to run a 231 (mph lap) on our own so we just missed the balance a little bit. It might have been a combination of the change in track temperature and the change in wind but now we’ll just focus on the race.”