The team is fresh off of back-to-back IMSA WeatherTech victories with the Acura NSX GT3 and hopes to add another win to the tally on Sunday. 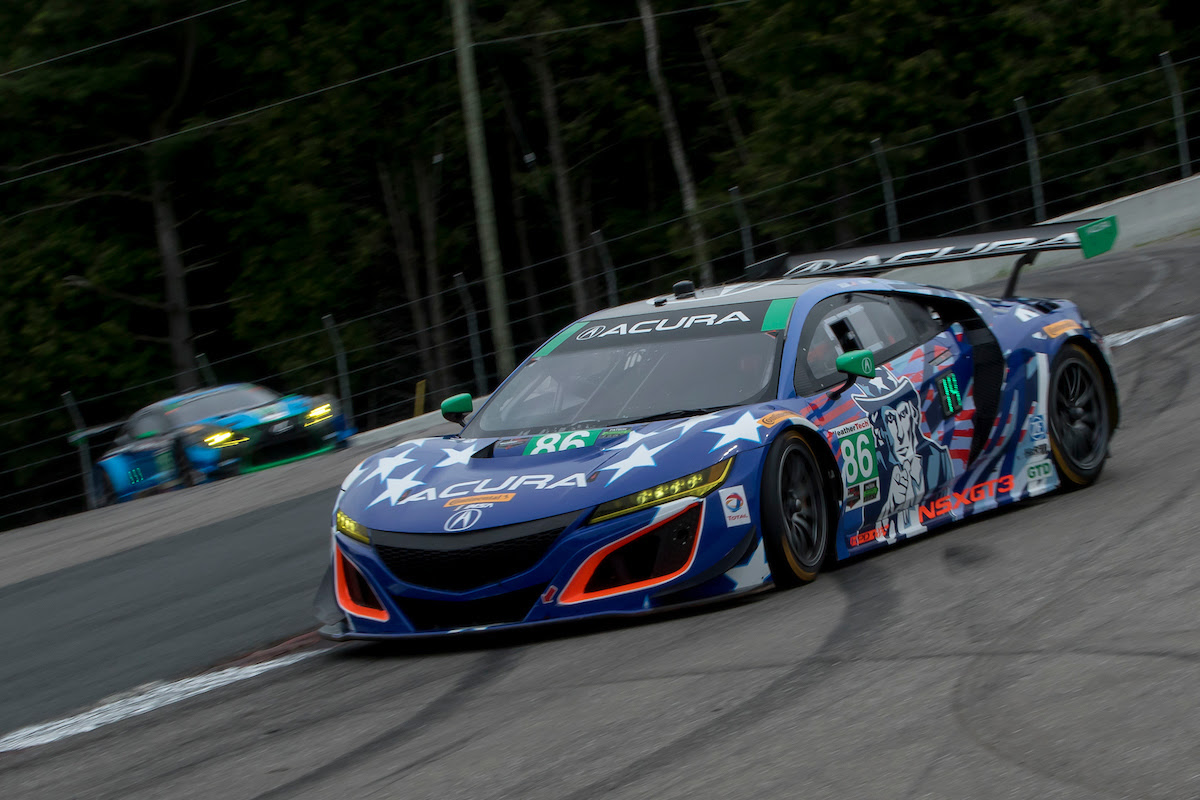 Jeff Segal, who shares the No. 86 Acura NSX GT3 with Ozz Negri, led the way by taking the third starting spot with a fast time of 1:16.828-seconds on his fourth qualifying lap.

“We definitely found something for qualifying,” said Segal following the run. “All weekend we have showed signs of being competitive. But what we’re finding is that when we zero in on the performance of this NSX GT3, little changes make a big, big difference. To line up P3 is good. I think we have a good racecar. We have a little bit more work to do and we might have a little weather coming our way tomorrow for the race. It could make things interesting, but we’re not afraid of the rain. So far this car has been pretty quick in the rain, so we’ll be good no matter what.”

Katherine Legge will line up on the outside of Row 3 for the start of the 2 hour, 40 minute race before 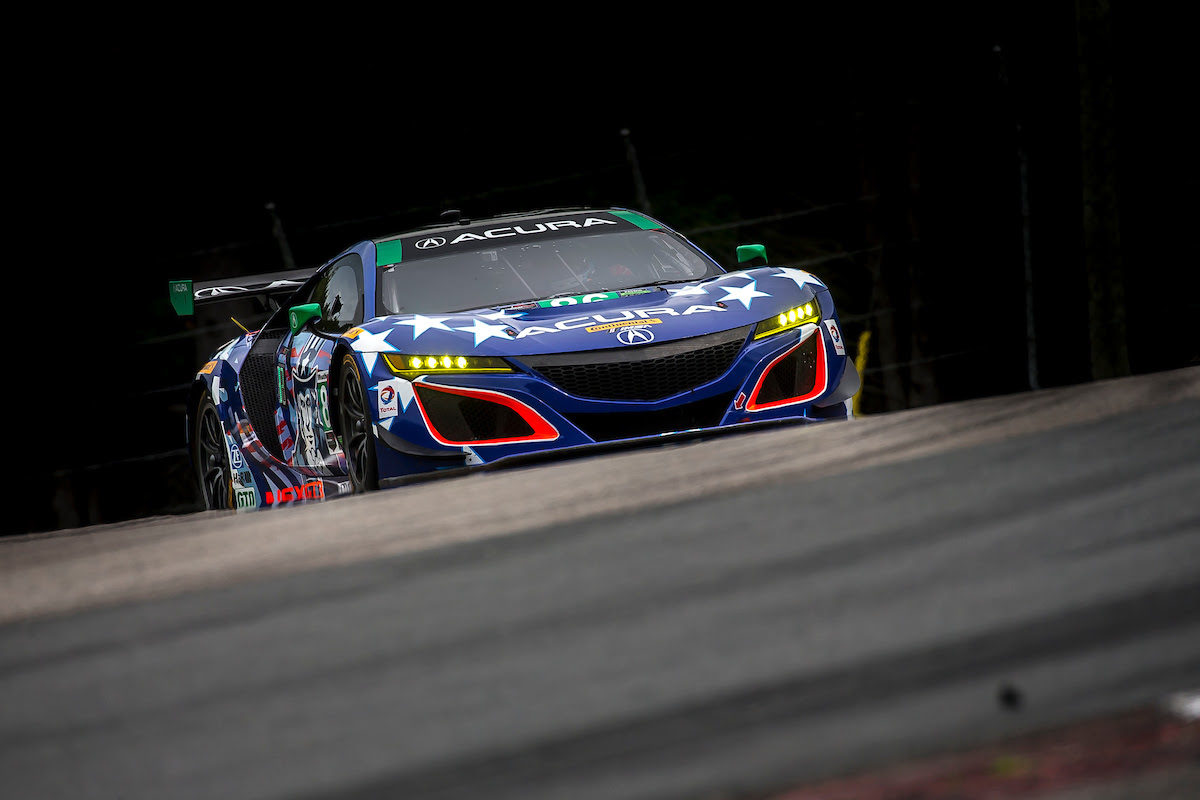 handing the car over to Andy Lally who will take the No. 93 Acura NSX GT3 machine to the finish. She set a fast time of 1:17.265-seconds to lock in sixth on the grid.

Legge scored a front row start in Detroit, while Lally took the first ever IMSA pole for Acura at Watkins Glen on the way to the victory.

“I think we had the theoretical lap time to be able to get it done, I just made one mistake on the lap when the tires were the best and that’s my bad,” said Legge. “But we’re in a good position for tomorrow, you can’t get pole every race right?! The car feels good, the Michael Shank Racing guys have been working hard and we want to keep rewarding all of their efforts with good results. It’s just heart wrenching when you make a mistake like I just did, because they deserve better.”

Team Owner Mike Shank was pleased with the qualifying session and is eager to see what the team can do in Sunday’s race event.

“Everything is going to plan, Jeff (Segal) did a great job on getting that P3 lap – right away he put the lap down,” said Shank. “Both cars were good – we are happy with P3 and P6. We’re working on the cars a little bit more than we had to last weekend at Watkins Glen, they’re not quite where they should be, but they’re not far off. I think we can have a really good race from where we are starting and that’s the most important thing. My goal was to have both cars in the top-five and this is close enough. We can race from here for sure.”