RACE: Round 9 of the IMSA WeatherTech SportsCar Championship

TRACK: At 4 miles long, the historic Road America circuit is the longest on the 2017 IMSA calendar.

100th START: Jeff Segal will make his 100th GT start this weekend at Road America. He made his first GT start in 2003 and has since taken 12 victories and 28 podiums. 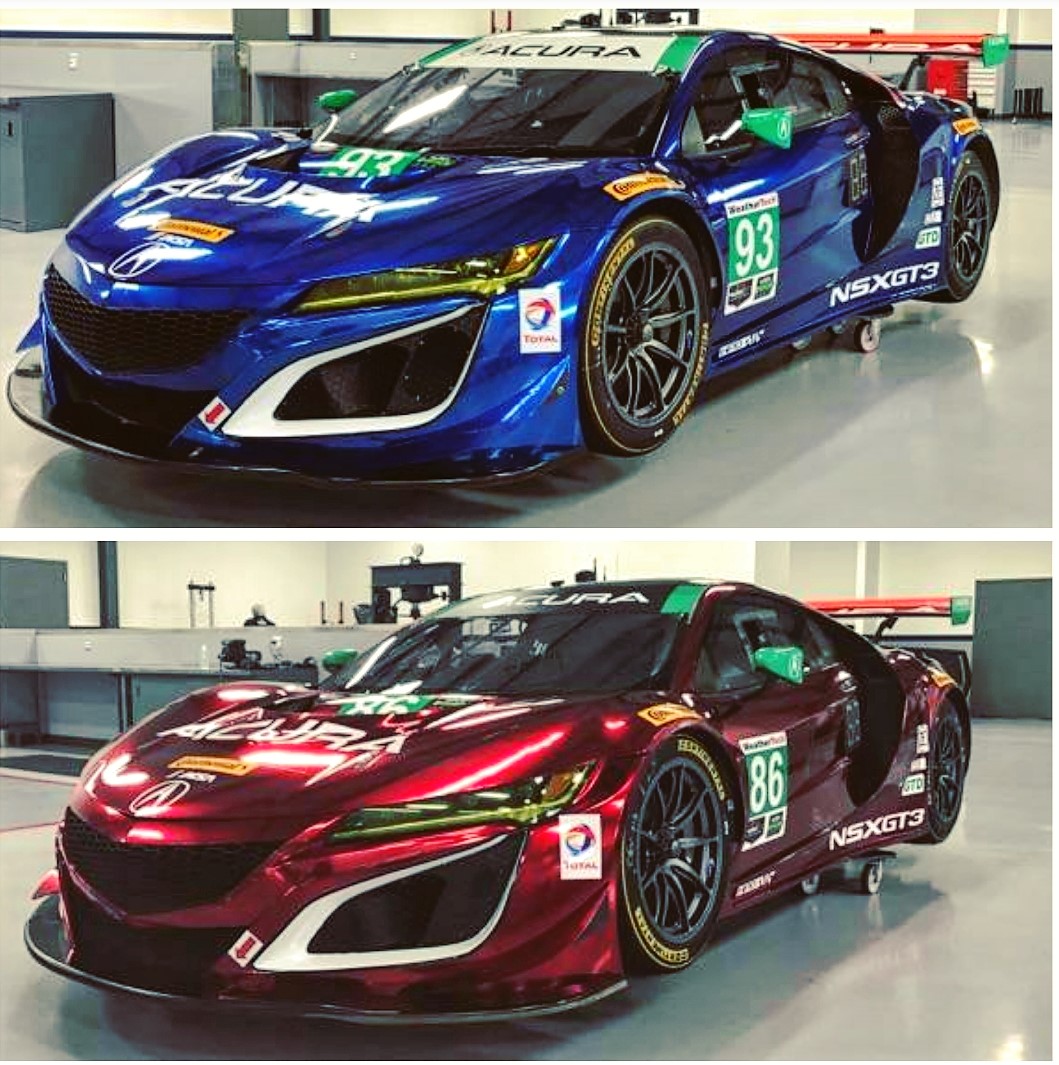 Team owner Mike Shank’s first experiences at Road America were as a driver and not a team owner. He raced at the track in Toyota Atlantics, but his time at Road America dates back to his early club racing days. After several years of Atlantics competition, Michael Shank Racing transitioned into the sports car ranks in 2004. But it wasn’t until 2011 that Mike Shank’s team finally returned to Elkhart Lake with the then GRAND-AM series before it merged with the American Le Mans Series and became what’s now known as the IMSA WeatherTech SportsCar Championship.

Mike Shank on racing at Road America: “It was in 1989 and I qualified second in Pro Sport 2000. It’s a great track, I loved it. Of course being a Midwestern guy, I raced at Road America in club racing all of my life. I raced in Toyota Atlantics at the track in 1996. And then again as a team owner, we ran several different guys there and podiumed a few times.”

Ozz Negri: Negri’s first experience at Road America was as a test driver for the Barber Dodge Pro 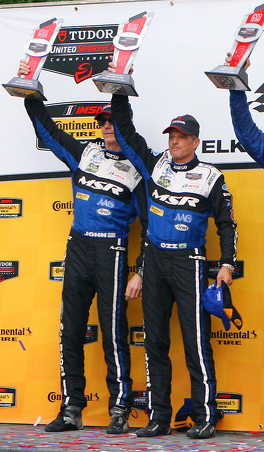 Andy Lally: Lally’s first-ever IMSA start came at Road America in 2000 when he drove a Nissan-Lola and finished seventh. Since then, he’s competed in 10 more races at the track in the NASCAR Xfinity Series, GRAND-AM, ALMS, and WeatherTech Series. His Road America resume boasts two podium finishes: third in 2003 while racing in the ALMS and third in 2001 while racing in GRAND-AM.

Katherine Legge: Legge has six starts at Road America. Her first two events were in Champ Car while the remaining four were with the DeltaWing Racing program. Legge had a significant high-speed crash at Road America in 2006 when the rear wing of her car broke. She amazingly emerged from the crash uninjured, but the video of the incident went viral.

Jeff Segal: Segal has made three IMSA starts at Road America and won in the GT class in 2012.

NEW LIVERY: Road America will see the two Michael Shank Racing Acura NSX GT3 machines debut a new livery with all new colors that reflect those of the Acura NSX GT3 road car. The No. 93 is blue, while the No. 86 is red. Both colors are very similar to that of the OEM color of the Acura NSX GT3 road car – Nouvelle Blue Pearl and Valencia Red Pearl. Several of Michael Shank Racing’s previous liveries have displayed a chrome look in the past and is highly popular with fans of the Ohio-based team. Once again, AERO™ Advanced Paint Technology has

created a chrome livery for the Michael Shank Racing cars.

Merchandise is available at Road America. The tent is located on Vendor Row in the paddock.

Andy Lally, No. 93 Acura NSX GT3: “We have come such a long way in such a relatively short amount of time that I don’t know exactly what to expect for the future. Our engineers have worked hand in hand with Acura to try to get the most out of the car and I look forward to trying to unlock even more speed from our NSX. Road America is a great track and the layout makes for great racing. Long straights and sweeping corners with heavy brake zones means that you have to have a car that performs in all areas. You can’t be weak anywhere and expect to win there so we will need to be on form with both our strategy and performance to get on the podium.”

Katherine Legge, No. 93 Acura NSX GT3: “Road America is my favorite race track. I had big crash there in Champ Car that people always ask me about me, but I’ve put that behind me. It’s still my favorite track. It is a beautiful area and I’m looking forward to getting back there.”

Ozz Negri, No. 86 Acura NSX GT3: “Road America is one of the fast old school tracks that puts a smile on a driver’s face every time we go back racing there, it has those long straights and some elevations. It’s a long lap so it makes fuel strategy much more entertaining. The Kink and Billy Mitchell are my favorite corners. I love the town of Elkhart Lake, there is a lot of racing history there. Road America presents many challenges, it’s a fast, fast, fast track and also because of its length, race strategy and pit stops will be a key factor. The left side tires get abused at Road America, especially at the Carousel. So if the time for refueling during the pit stop matches the tire change time, you can expect to get new tires. My most memorable moments at Road America were finishing on the podium twice with my good friend John Pew. We finished third in 2012 and then second in 2014. In both races we fought very hard and John had some of his best driving ever. Fans can expect a great close fight in the GTD class. GTD has the most number of cars and it’s mega competitive so with the championship getting towards the end and with how close it is in the championship points, it’s going to be a mega fight.”

Jeff Segal, No. 86 Acura NSX GT3: “I really enjoy Road America – it’s a great, old school track. The consequences are serious if you get it wrong – the speeds are very high and that makes it really enjoyable. There is a lot of elevation change and a great mix of different types of corners. I’m looking forward to it, I think our cars should be pretty good there.”