RACE: Round 11 of the 12-race IMSA WeatherTech SportsCar Championship

TRACK: Mazda Raceway Laguna Seca is an 11-turn, 2.238-mile road course on California’s beautiful central coast. While the track is a favorite of racers and fans 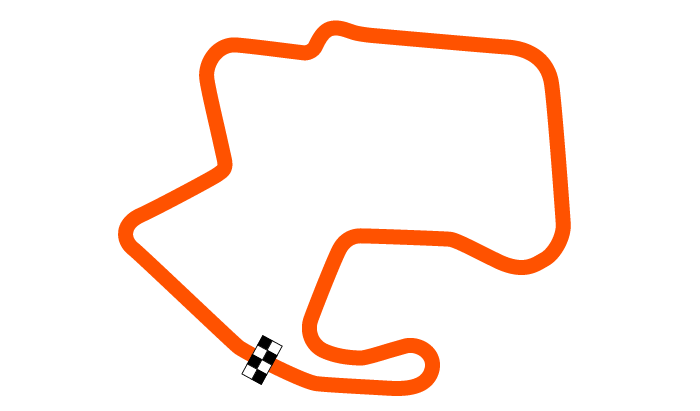 worldwide, many focus on one specific section – officially Turns 8 and 8A – more commonly known as The Corkscrew. 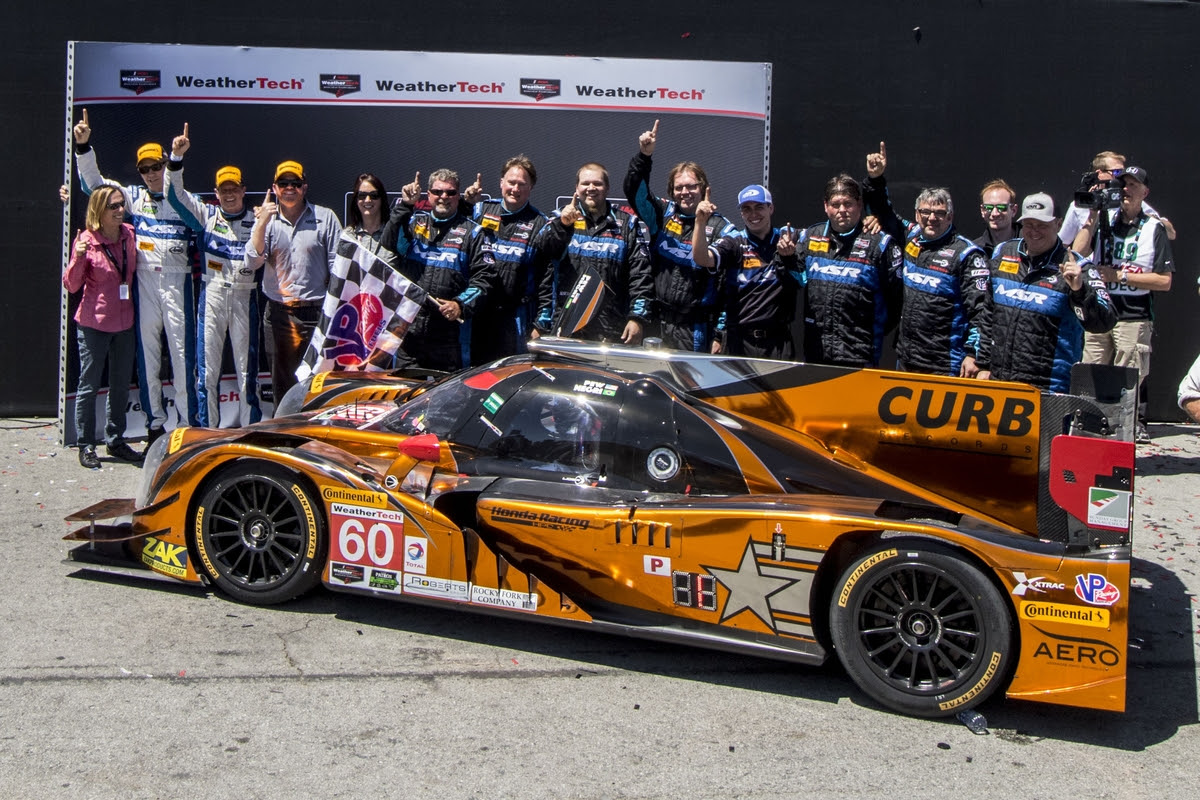 through for victory last year with drivers Ozz Negri and John Pew and led 46 laps. Negri also scored the first-ever pole position for Michael Shank Racing at the track in 2005. Michael Shank Racing has claimed two additional podium results at Laguna with third place finishes in 2007 and 2015. The team has a total of seven top-five finishes at the northern California road course.

Ozz Negri: Negri won the Laguna Seca event overall in 2016 driving for Michael Shank Racing in the Honda-Ligier P2. He also scored a podium finish of third in 2007 and 2015. 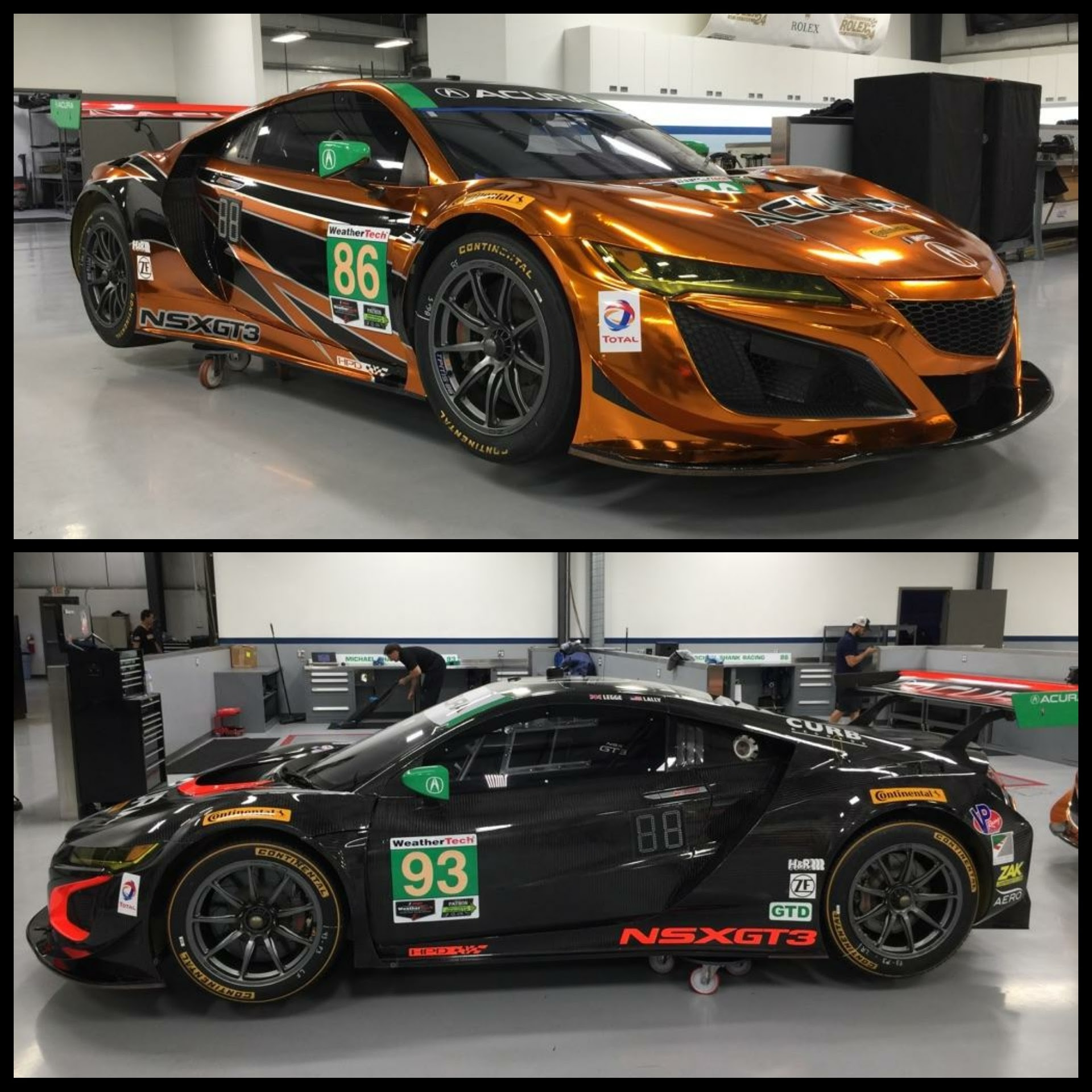 again this weekend at Mazda Raceway Laguna Seca. While the No. 93 Acura NSX GT3 of Andy Lally and Katherine Legge features a sleek black carbon fiber look with orange accents, the No. 86 Acura NSX GT3 of Ozz Negri and Jeff Segal returns to a fan-favorite copper and black livery reflective of the same livery used in the team’s victory last year at Laguna Seca.

MICHAEL SHANK RACING MERCHANDISE: Reacting to robust fan demand and reflecting the new on-track program, Michael Shank Racing has partnered with Styled Aesthetic, a full service apparel and graphic design company, to produce a variety of new items. A range of t-shirts, fleece tops, and hats with various designs will be available with shirt sizes including Men S-3XL, Women XS-2XL, and Kid 2T-Youth L. For online purchases: http://styledaesthetic.com/michael-shank-racing/
Michael Shank Racing merchandise will be sold at the Styled Aesthetic booth on Vendor Row at Laguna Seca.

DRIVER QUOTES:
Jeff Segal, No. 86 Acura NSX GT3: “Laguna Seca is a track that I really enjoy and I’m looking forward to going back. We tested there a couple of months ago and after a couple of tough races, we’ll do all we can to deliver the result we know we are capable of this weekend.”

Ozz Negri, No. 86 Acura NSX GT3: “Laguna is a track where I have a lot of great memories. It’s where I got my first pole position and I won the race last year with my good friend John Pew. I hope I can do it again this year! Jeff (Segal) and I have to make something happen here. We think the car is going to be okay at Laguna. Hopefully nobody is going to take us out and we’re looking forward to going back and winning races and just having a car that I know will work there. It just builds the confidence and it’s one of my favorite places. I love going to Monterey – it’s a beautiful place.”

Andy Lally, No. 93 Acura NSX GT3: “We had a good test at Laguna and I was happy with the setup we came to. I love my trips to the West Coast and have had some great battles at this track in the past. The guys at the shop have been hustling to get a lot done for both the 93 and 86 cars. I hope we can get both cars a great result this weekend.”

Katherine Legge: “We are very much looking forward to Laguna and putting a frustrating last couple of races behind us. We are aiming to get back on the podium in our two final races of the year. We had a successful test at Laguna earlier in the summer and we have a good baseline set up so we are feeling confident heading out to the West Coast.”