Long Beach, Calif. (14 April 2018) – The No. 60 AutoNation / SiriusXM Meyer Shank Racing Honda will start Sunday’s Long Beach Grand Prix from 17th on the Verizon IndyCar Series grid after driver Jack Harvey posted a fast lap time of 1:08.8207-seconds in qualifying on Saturday.
Harvey – who scored the pole on the 1.9-mile temporary street course in 2015 in IndyLights—will be making his fifth IndyCar Series start on Sunday as the team makes its first race start under the Meyer Shank Racing banner. 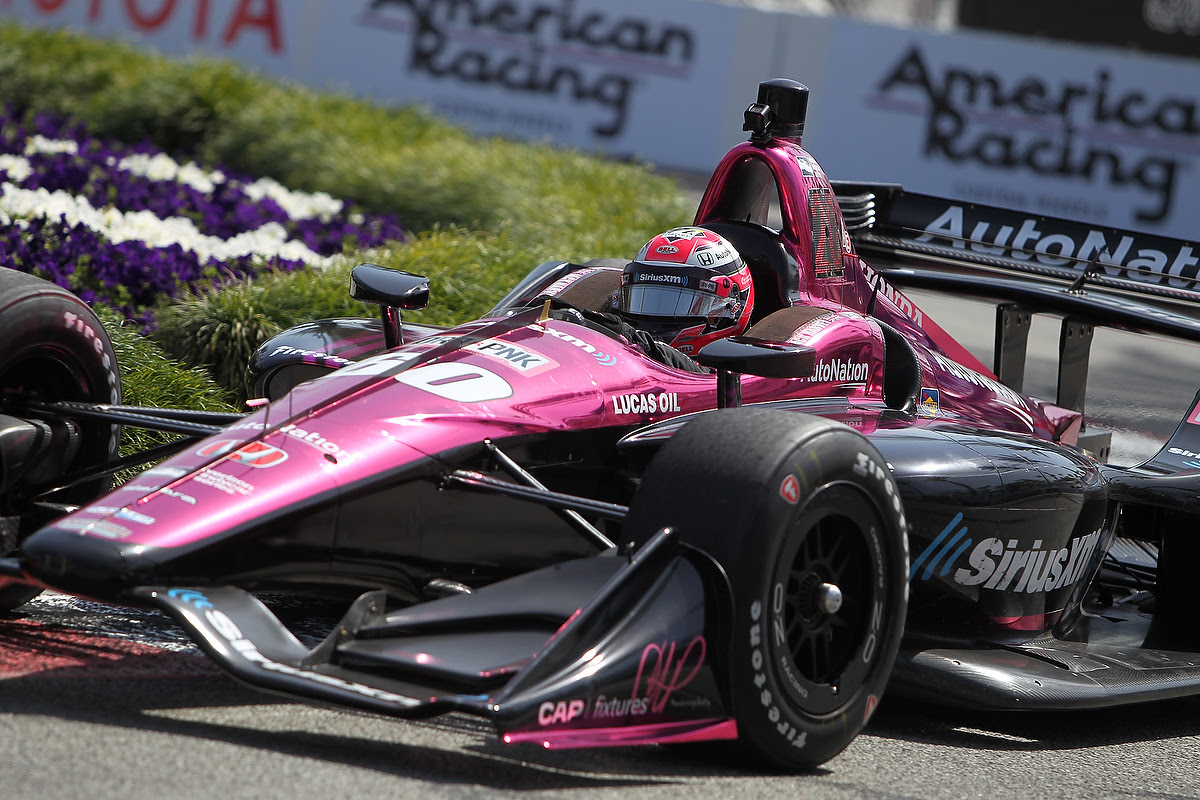 After making progress in practice, the team was hoping to continue that momentum through qualifying but were unsuccessful as the balance of the car did not match the afternoon track conditions. Looking ahead to the 85-lap event tomorrow, the team will continue to work on improvements in order to have a strong car for the start of the event.
“It wasn’t as great as I had hoped,” said Harvey. “We weren’t sure what the track balance was going to be so we didn’t make too many changes, but maybe we didn’t make enough. The balance of the car in the end was similar to what it was in practice, which was on the free side. It’s just tough to drive when the car is like that. We have had good pace this weekend, the times just didn’t come together in that session when we needed it.”
Despite wanting more forward progress in qualifying, Shank is confident that Harvey can show the true potential of his No. 60 AutoNation / SiriusXM Honda during the 85-lap main event.
“I am really happy with the gains we have made this weekend, except qualifying didn’t go as well as we had hoped – the car was a little too free,” said Shank. “It’s tough because we are working so hard at this and we are getting better and better each session which will come out in the race. It is hard for a part-time team coming into this but we are going to continue to keep working at it. I’m super proud of everybody for hanging in there but we will get it tuned up for the warm up and get it ready for the race.” 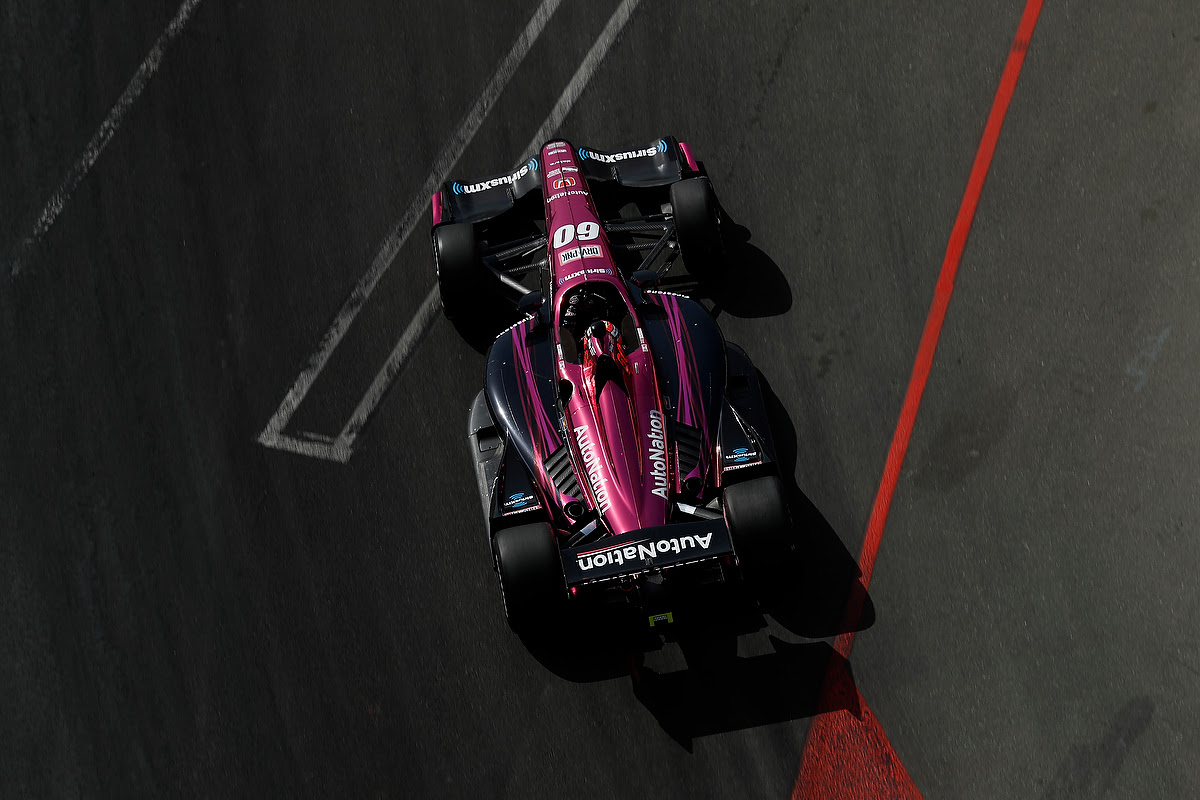 To add to the excitement of the race weekend, it is the first event for the newly named Meyer Shank Racing with the addition of Jim Meyer as co-owner.

“This is the first event that we came to after the announcement of Jim (Meyer) joining us as co-owner,” said Shank. “The whole thing was received really well, which is exciting for us. I am proud to have him on board and I am hoping that we can take this program to another level as we move forward.”