Indianapolis, Ind. (27 May 2018) – In front of a near-capacity crowd celebrating over 102 years of American racing tradition, Meyer Shank Racing driver Jack Harvey raced through 200 laps of the hottest Indianapolis 500 on record to score a 16th place finish on Sunday.

The result marked a big move forward for the team after starting from 31st on the grid with the No. 60 AutoNation / SiriusXM Honda entry, but doesn’t fully reflect the strong team performance in just its second-ever Indianapolis 500 race start following months of preparations for Meyer Shank Racing with SPM.

Strong pit stops and clean restarts helped Harvey make forward progress, as his car came alive during the long runs of the race which helped him move through the field. Harvey raced his way into contention by the halfway point of the race, moving up to run in third by lap 95 and returning to the top three once again on lap 130.

After restarting the race from fourteenth in the order on lap 153, the team called Harvey in for fuel and tires on lap 158. With six cautions having slowed the field up to that point, the possibility of added cautions helped to fuel the commitment to the strategy. Returning to the fray with the assignment of saving fuel, Harvey was still able to move up to run third by lap 181. 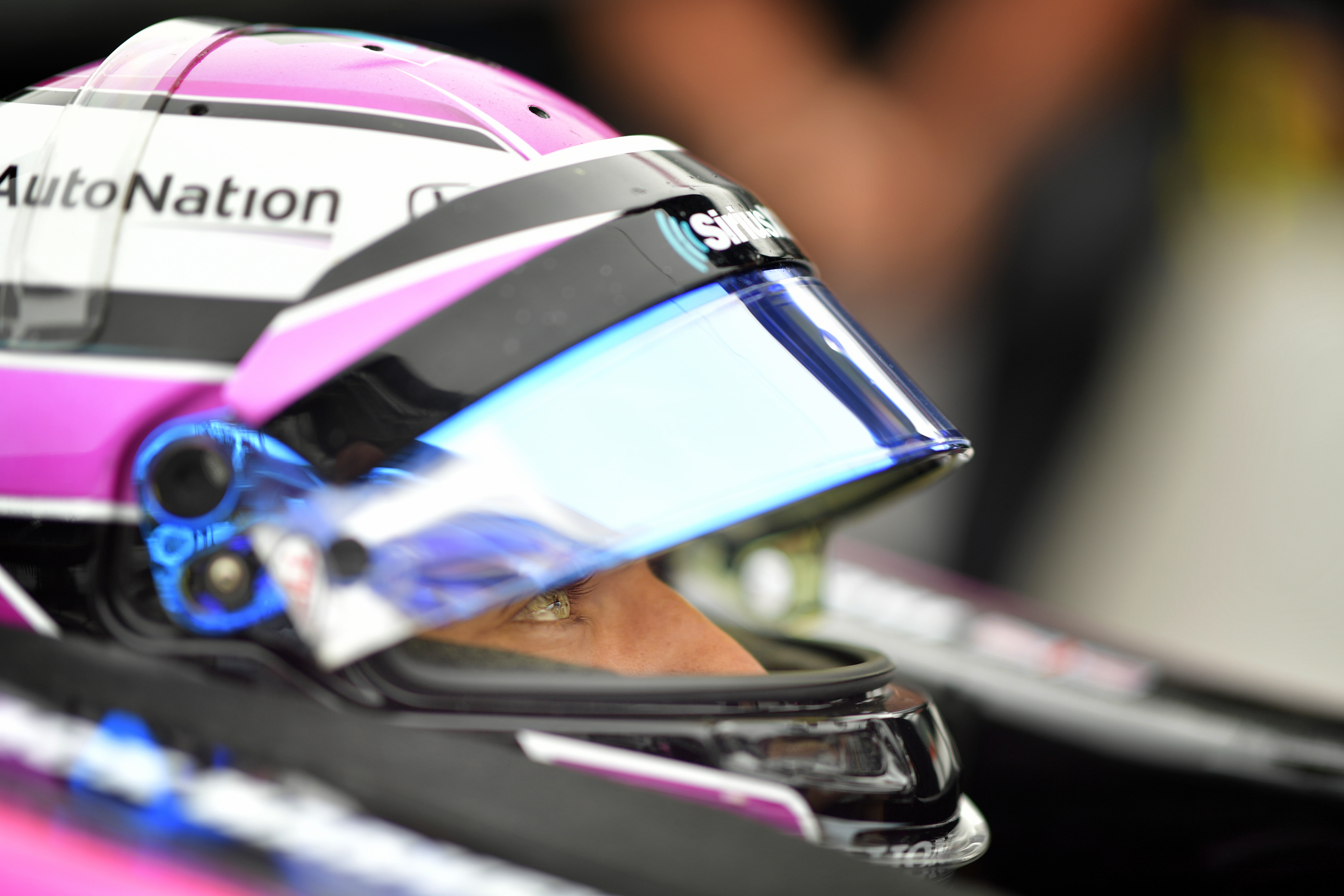 Needing some caution laps to make it to the checkered flag without returning to pit lane, Harvey and the MSR squad seemed to have played the strategy to perfection as a seventh caution arrived on lap 189. But the clean-up was quick and the race resumed on lap 193.

Harvey made a dramatic move on the outside of turn one on the restart, snagging second place with less than five minutes remaining in the race. But the numbers didn’t all add up, and the affable British racer was forced to make a trip to pit lane for a lightning-quick stop for fuel.

Crossing the finish line 16th, Harvey had a big smile as he took off his helmet post race. Having shown strong pace and earning his first-ever Indianapolis 500 race finish on the lead lap, Harvey was proud of the team effort. While he had been hoping for a little bit of racing luck late in the race, Harvey was thrilled with how much progress the team has made.

“It’s the Indy 500, the biggest one of the year, so the team didn’t have to apologize to me for going for it!” said Harvey of the fuel strategy. “We nearly made the strategy work, but there were a few bits where we just couldn’t hit the numbers. We ran up to the front at the end and went three-wide into turn one on the last restart. I tried to drive the best race I could and we finished 16th, which is a pretty good day considering where we started. Looking at where we were last year and where we are today, it’s a night and day difference. Thank you to AutoNation and SiriusXM and all of the supporters and sponsors that we have and to Michael (Shank) for believing in me. This is a good program that’s getting off the ground and this is good momentum to keep going.”

For his second time running in the Indianapolis 500, Mike Shank, could not be more proud of the effort put forth by his team to get the result that it did and to show that they have the speed to be a front runner. 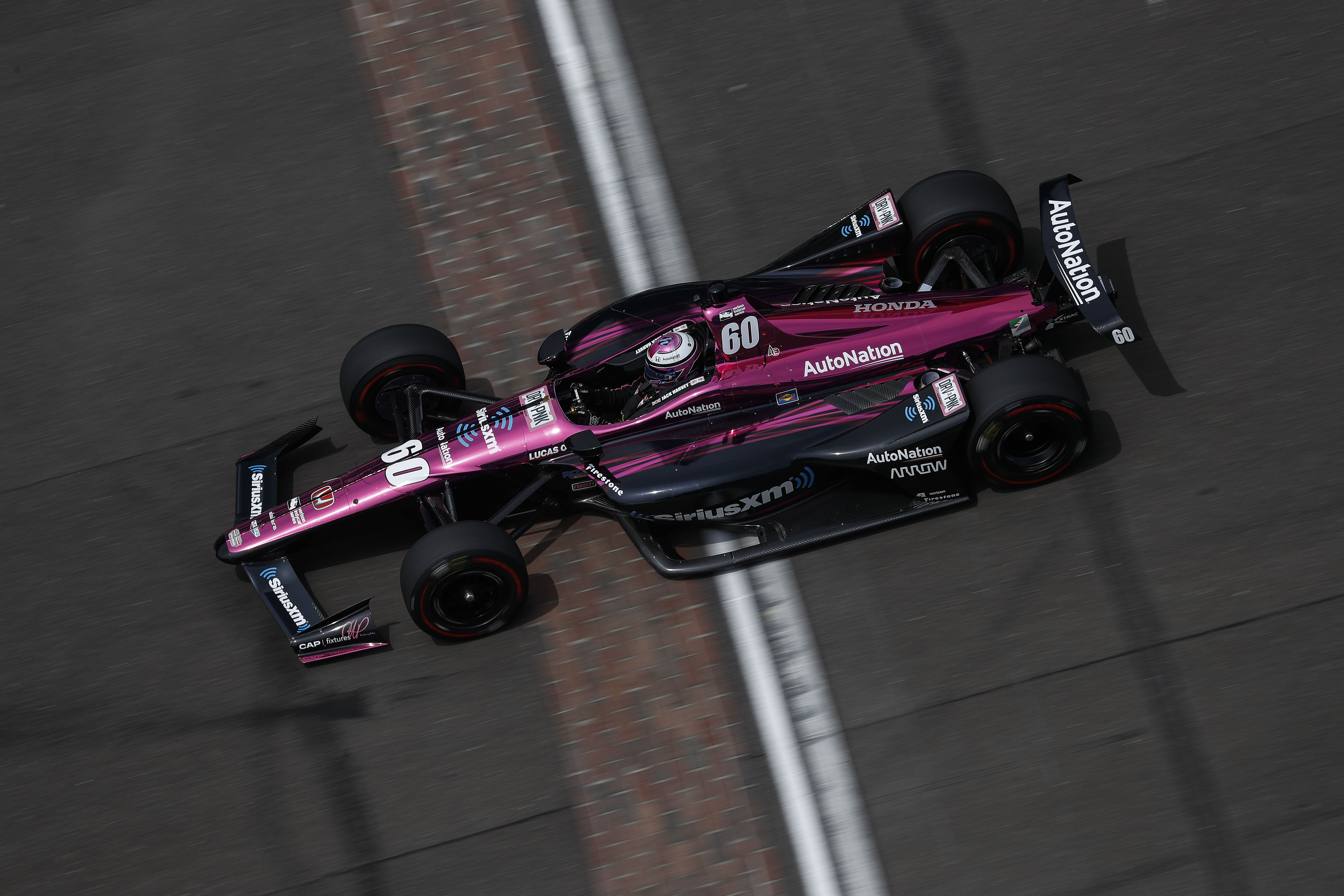 “Jack (Harvey) just drove a hell of a race, he did us proud today,” said Mike Shank. “I’m super pleased with our whole team effort today, we executed really well as a team. Our stops were strong and we picked up some positions on pit lane early in the race. The way the race was going, we pitted earlier in that window. We were in a great position late in the race and then Jack had an outstanding restart. We were committed to that strategy, but it just didn’t work out in the end. But it is great momentum for the team and all of our partners to have a strong finish in this race. We will continue to build this program, and I’m really proud of our month. Now we are really looking forward to racing IndyCar at Mid-Ohio in July.”

The next event for Meyer Shank Racing will bring the team back on home soil to compete at the Honda Indy 200 at Mid-Ohio on July 29th.