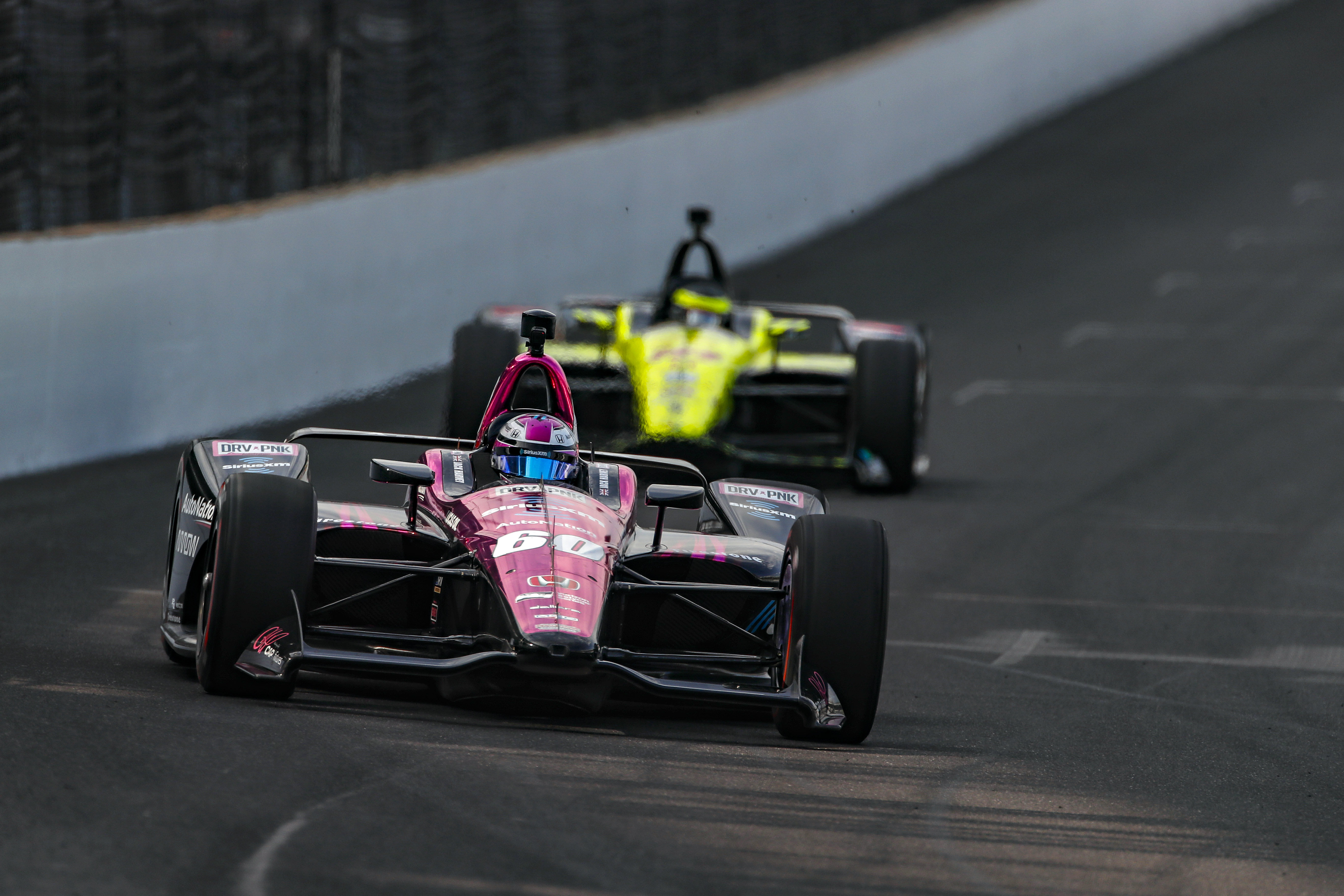 Pataskala, Ohio (23 July 2018) – Nearly 25 years after first being formed at the circuit, Meyer Shank Racing (MSR) will accomplish a goal that has been a long time coming as the team makes its first-ever Verizon IndyCar Series race start at the Mid-Ohio Sports Car Course this weekend.

Meyer Shank Racing (MSR) will target continued progress for the 2018 IndyCar campaign with driver Jack Harvey and the No. 60 AutoNation / SiriusXM Honda as the team prepares for Sunday’s Honda Indy 200 at Mid-Ohio.

This weekend’s return to IndyCar race action is the first outing for MSR since the Indianapolis 500, which saw the team post a competitive lead lap finish after having run in second place with just three laps to go. The team, which also campaigns a successful program in IMSA’s top WeatherTech SportsCar Championship, continued to build on its Columbus-area based IndyCar effort with a recent test at Mid-Ohio and is relishing the opportunity to race in front of its home crowd.

This weekend’s Honda Indy 200 outing is the second Mid-Ohio race weekend of the year for the team, having already scored a second-place finish in IMSA WeatherTech competition earlier this year. Now returning with its IndyCar effort, MSR is hoping to do its home track proud.

Mid-Ohio is not only the home track for the team, but it has also been the site of several successful outings in the burgeoning career of Harvey. 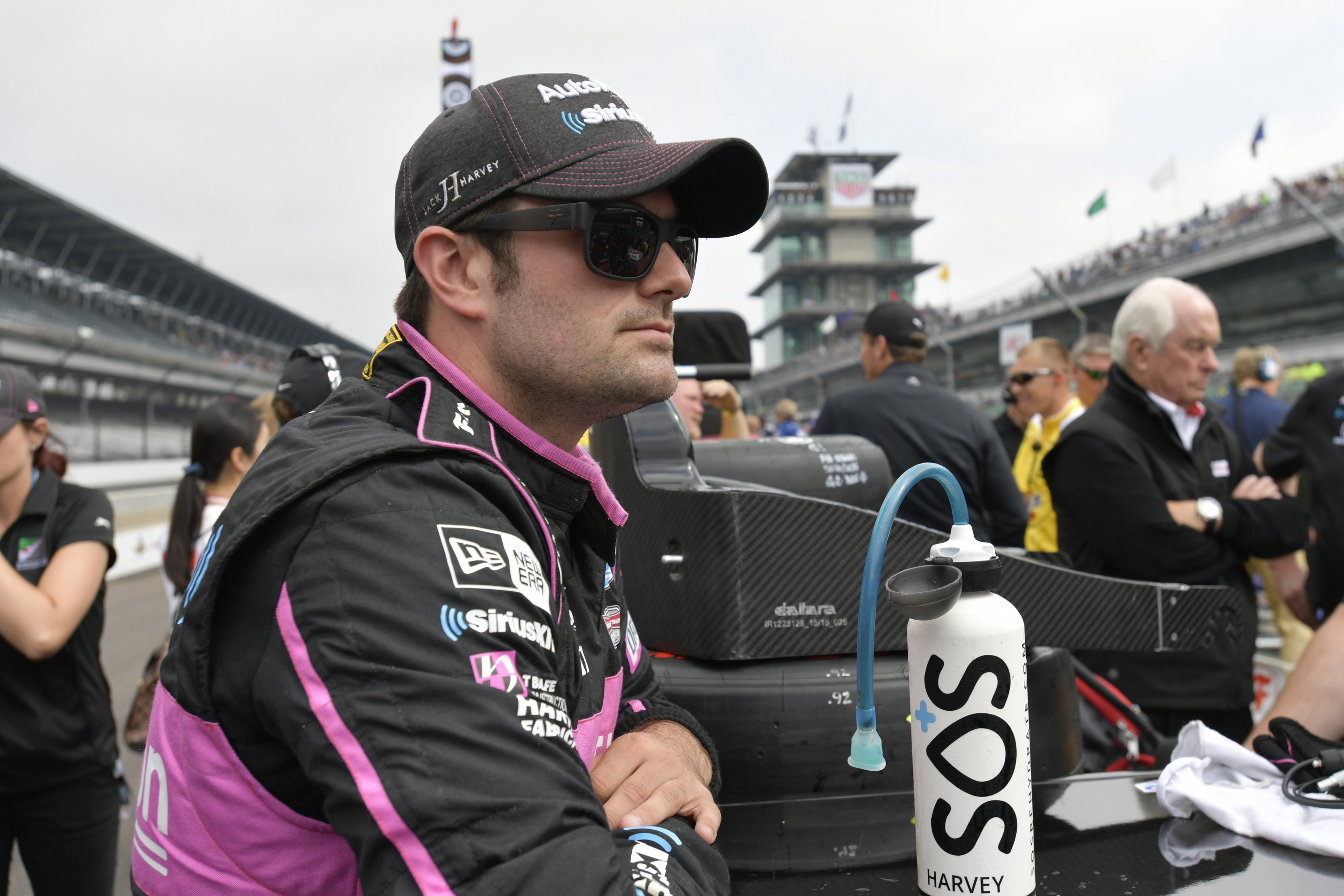 Upon making his North American racing debut in 2014 competing in IndyLights, Harvey scored his first win at the Mid-Ohio Sports Car Course and backed that up by repeating the feat for the second race of the weekend.

“It’s a special race for me because it’s where I got my first win in North America,” said Harvey. “Mid-Ohio is a special race for Michael (Shank) with it being his home race. If we could choose to win any race, aside from Indy, I think this would be the one. I was at the track when the team had its IMSA race there in May and it was so nice to see how many people came out as guests of the team and how much local interaction they got. All in all, I think we can have a really competitive race and I am looking forward to the weekend.”

Mike Shank, who grew up attending races at Mid-Ohio before working to find a way to compete as a driver, is looking forward to seeing a life-long IndyCar dream come true.

“This race has been a long time coming for not only me, but for my team as well,” said Shank. “Mid-Ohio is a really special track not just because I’m from here but because the fans really make it what it is. We had a test a few weeks ago and Jack (Harvey) did really well. He’s won here before so it’s a familiar place to him. I’m hoping that we can keep pushing and keep showing our pace this weekend, especially in front of our home crowd.”

As a true Ohio native, Shank has built his business as the relationships with a number of Columbus-area based partners have continued to grow. In addition to the multi-year commercial program that is in place with SiriusXM and AutoNation, MSR will enjoy the on-site support from representatives of Rocky Fork Co., Roberts Service Group and CAP Fixtures at the Mid-Ohio event. 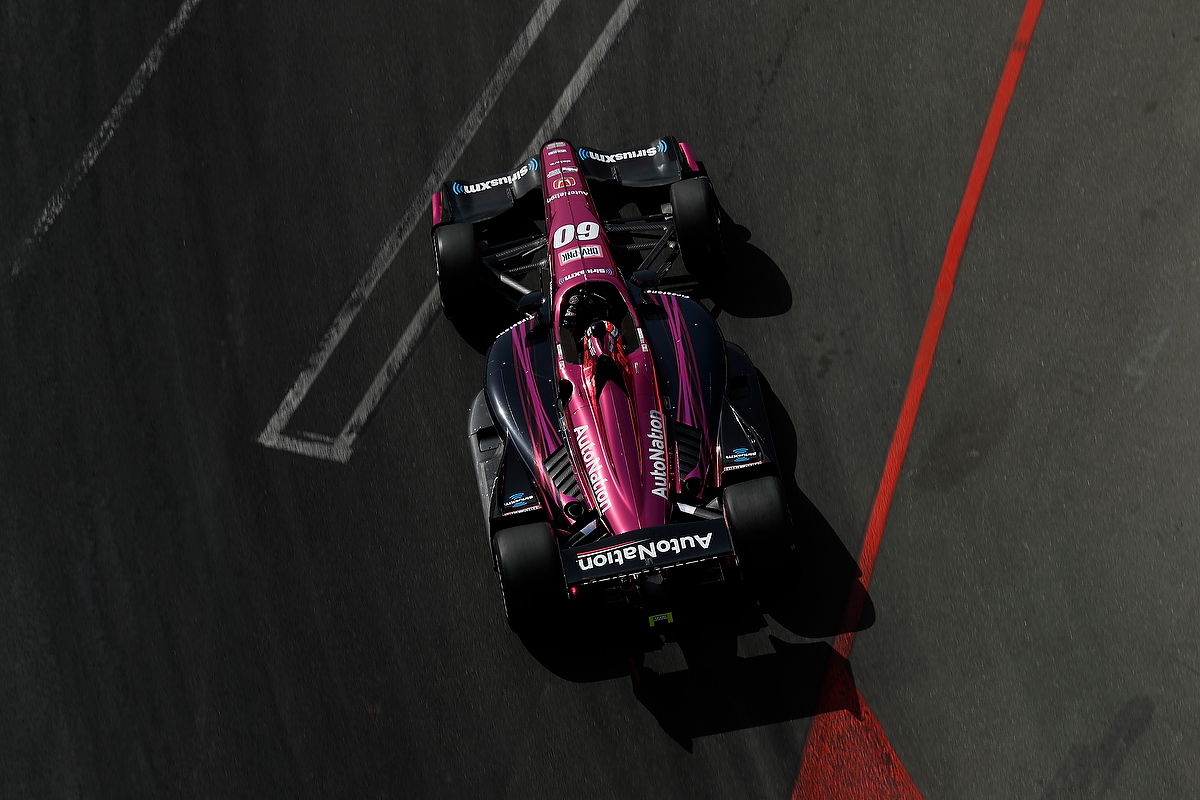 “It’s really important to me to help out locally,” said Shank. “Many of our sponsors have been with us since the very beginning and have stuck by us even when times got tough. Over the last few years, they all have really stepped up to get us to this IndyCar program, and to keep our IMSA program in the championship, so I am forever grateful for what they have done and hopefully we can do them proud this weekend.”

Want to meet Mike Shank and Jack Harvey? There are plenty of opportunities to do just that throughout the race weekend. Check out where we will be so you can stop by.