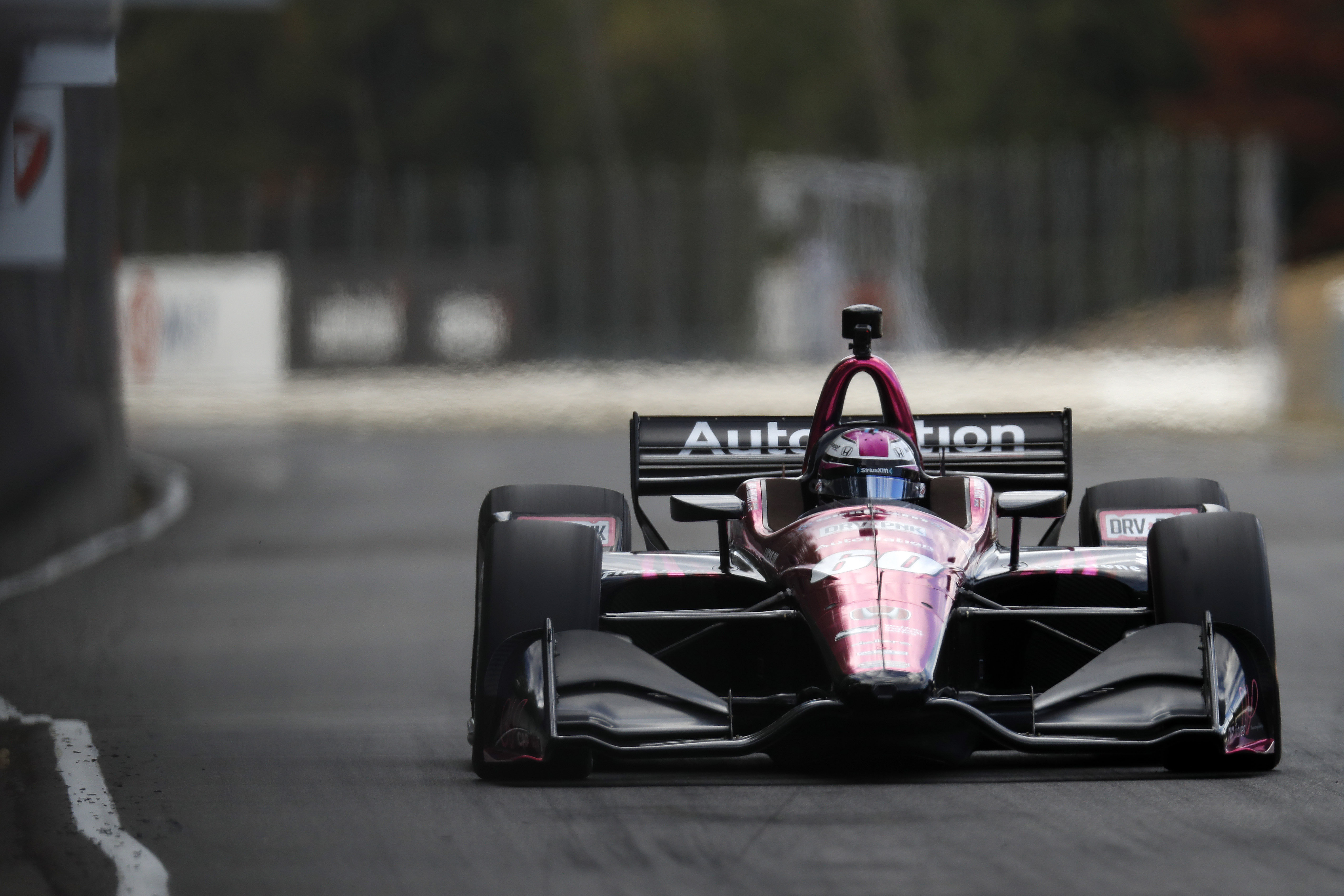 On Saturday, MSR driver Jack Harvey qualified the No. 60 AutoNation / SiriusXM Honda IndyCar on the seventh row with a 57.962-second lap flyer. With just one second separating the entire 25 car field, Sunday’s race is expected to be another tight battle to the finish.

With the Verizon IndyCar Series heading back to Portland International Raceway after a decade hiatus, the field was tasked with learning the quick 1.964-mile course.

Arriving to Portland with a quick AutoNation / SiriusXM machine, Harvey continued his forward progress as he closed out Friday’s practice day fifth fastest.

Harvey hoped to show that same pace during Saturday’s qualifying session. Finding speed early on, Harvey’s initial laps were quick enough for third in Group 1. But unfortunately his fast lap flyer of 57.962-seconds would be just hundredths of a second short of the transfer line. Harvey will start the Grand Prix of Portland thirteenth, his best start of the season. 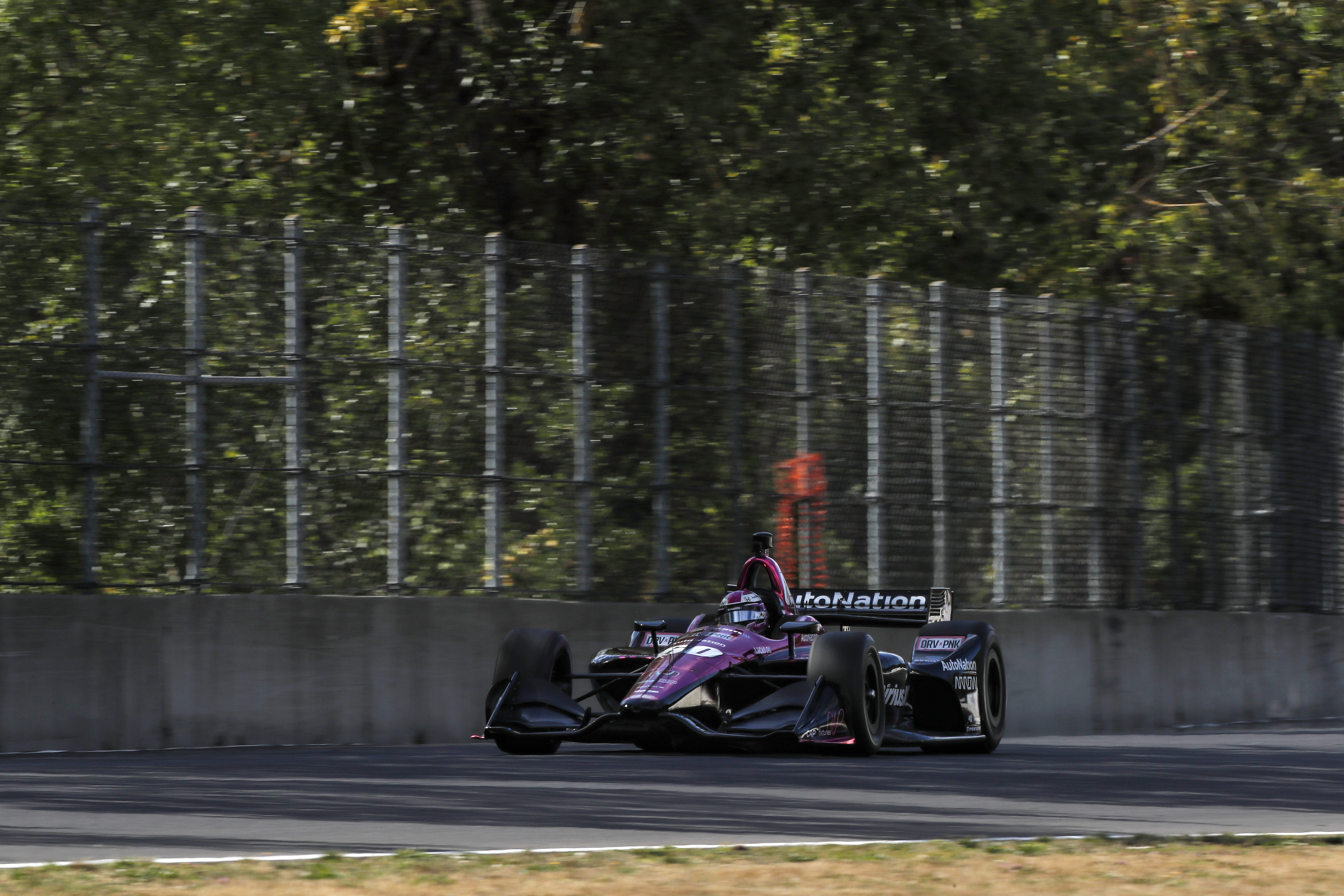 “I had hoped that we could have pulled off a better qualifying result than that,” said Harvey. “Yesterday we had a really good handle on the car and I think today it slipped away from us just a little bit. We’ve shown top ten speed, so not to transfer is pretty disappointing. It’s tough to be on the bubble like that and be the guy to not transfer but it is going to be our highest start of the year. We are making progress, but just a little disappointed that we couldn’t show our pace in qualifying.”

Mike Shank is pleased to see the progress that both Harvey and his team have made in just their fifth IndyCar outing of the year, and is hoping that strategy combined with a strong pace will bring the team a good result for tomorrow’s race.

“Obviously we wish that we could have made the transfer and I think that we had the pace to do that,” said Shank. “This field is just so close, every corner matters and the slightest bobbles can cost you that tenth of a second that you need. Jack (Harvey) has been doing really well this weekend and it’s been helpful that everyone is relearning the track. We just need to put our heads down and use all of our tools tomorrow.”

Catch live coverage of the Grand Prix of Portland on Sunday on NBCSN beginning at 11:30am PST (2:30pm ET). You can also listen to live coverage on SiriusXM Ch. 209.