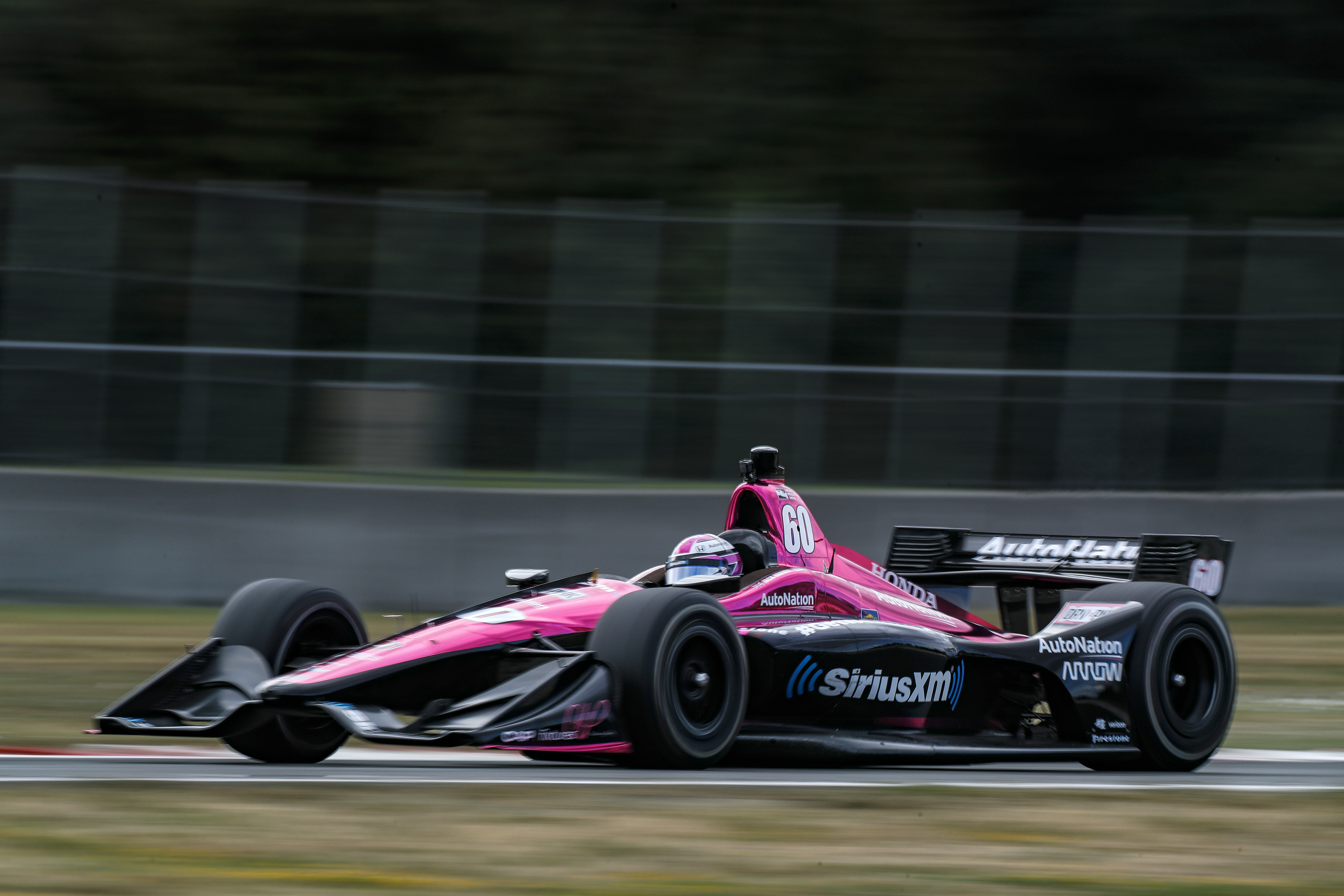 In Sunday’s 105-lap event, Harvey raced as high as fifth before coming home 16th after an advance in track position became elusive in the closing stages of the race following the timing of a full course caution.

Having finished its fifth Verizon IndyCar Series race of the season, MSR made progress to find the best balance to generate pace with the No. 60 AutoNation / SiriusXM Honda. The event weekend provided optimism for the effort as Harvey found a rhythm in his first ever outing at the Pacific Northwest circuit.

Following some strong runs in the opening practice sessions, Harvey posted his season-best qualifying result to claim a spot on the seventh row and was looking to move forward at the start.

A large lap 1 incident took out several the front runners and Harvey’s heads-up driving saw him maneuver around the carnage. Starting sixth on the restart Harvey found a fast pace and was on the charge forward before his first pit stop on lap 17. 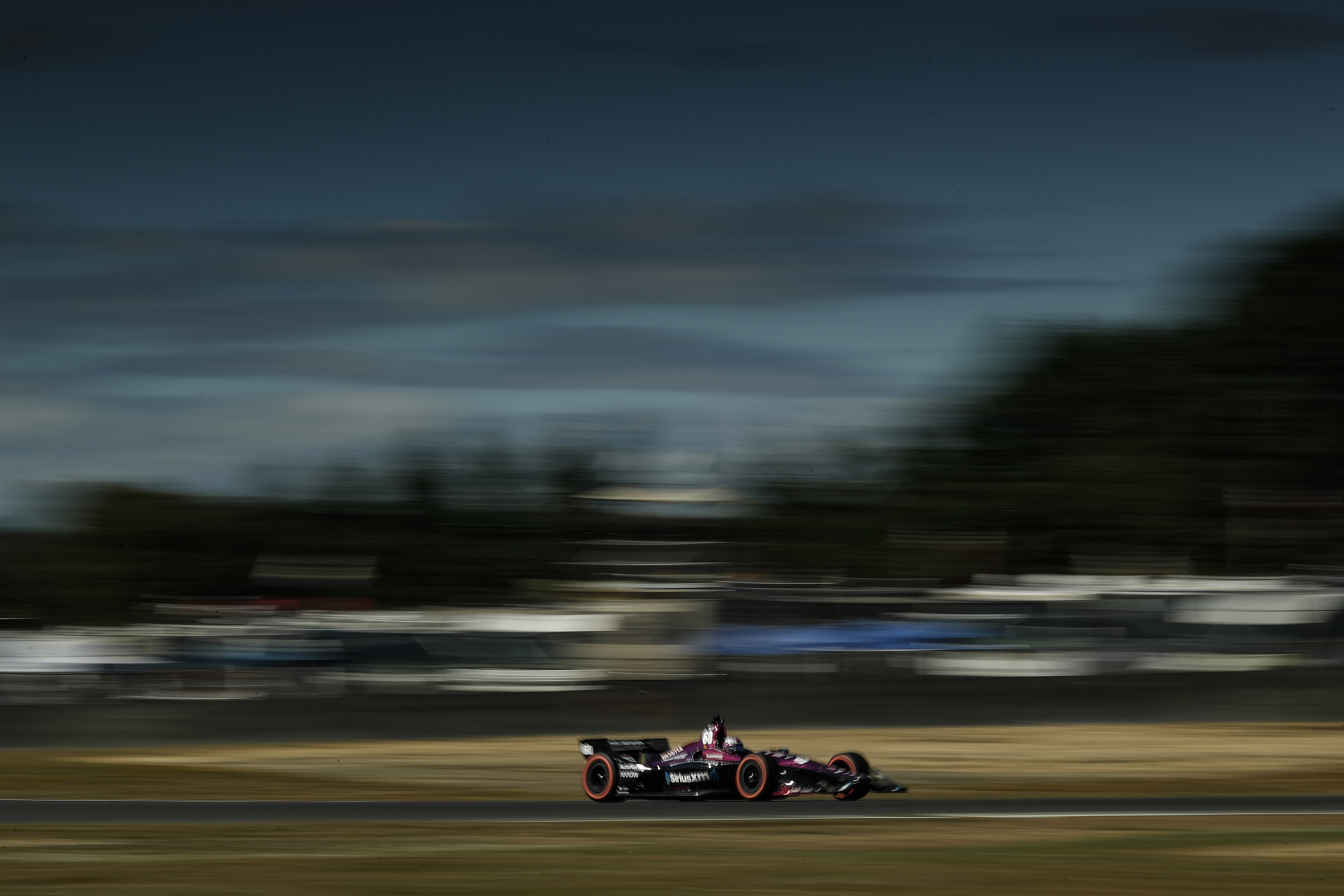 By lap 39, Harvey had fought back up to fifth position as he took a liking to his Firestone reds. The pace which would have brought the No. 60 to a top five finish, was deterred by the final lap 76 caution period which brought Harvey back down the order after a lap 75 pit stop.

But not giving up the fight, Harvey pushed until the final moments of the race and crossed the line 16th in the order.

“The beginning of the race went really well and we cycled out well after that first restart,” said Harvey. “Unfortunately, after that, we caught every yellow at the wrong moment. This weekend we made so much good progress, it’s a bit disappointing how the race played out. During the first stage of the race we were legitimately running top six and holding it, but then the end result didn’t show that. Hopefully we can take a few days to reset and take the positives from this weekend and bring them to Sonoma.”

Pleased to see continual progress with his team this season, Mike Shank was disappointed that the they were unable to find track position at the end of the race despite showing pace to run in the front of the field. 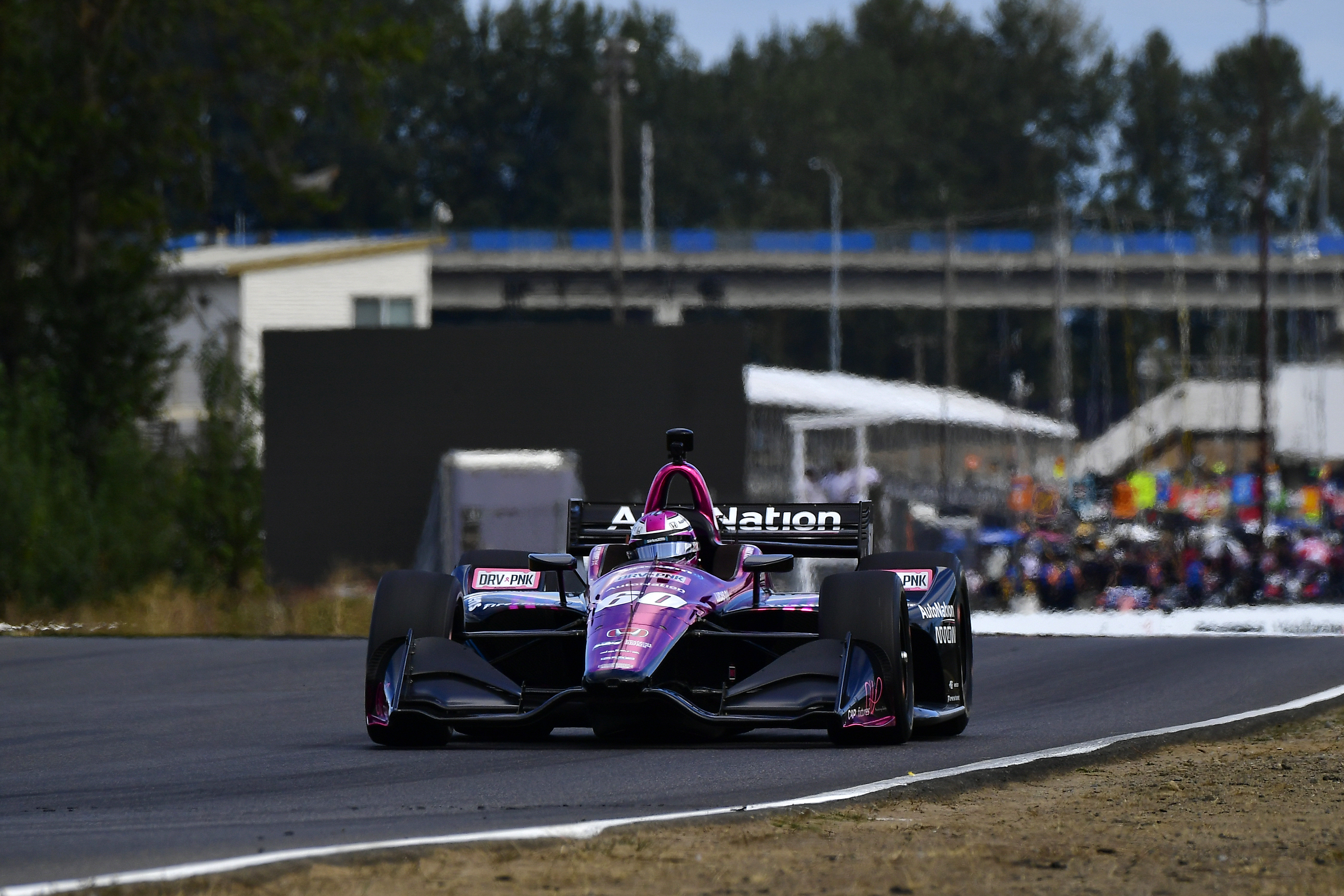 “We are getting better and faster each race weekend, it’s just been a challenge of ours to get a good track position,” said Shank. “We are working to make all the right calls in the box to get Jack (Harvey) up the field, and I think that showed in the first half of the race. Jack was driving hard and running with guys who have been doing this much more frequently than us. I’m happy that we are making progress and hopefully we can close out the season strong at Sonoma.”

The MSR team won’t have to wait long until the next race outing as it heads to WeatherTech Raceway Laguna Seca for Round 11 of IMSA WeatherTech SportCar Championship competition on September 9thbefore heading to Sonoma Raceway for the IndyCar finale on September 16th.