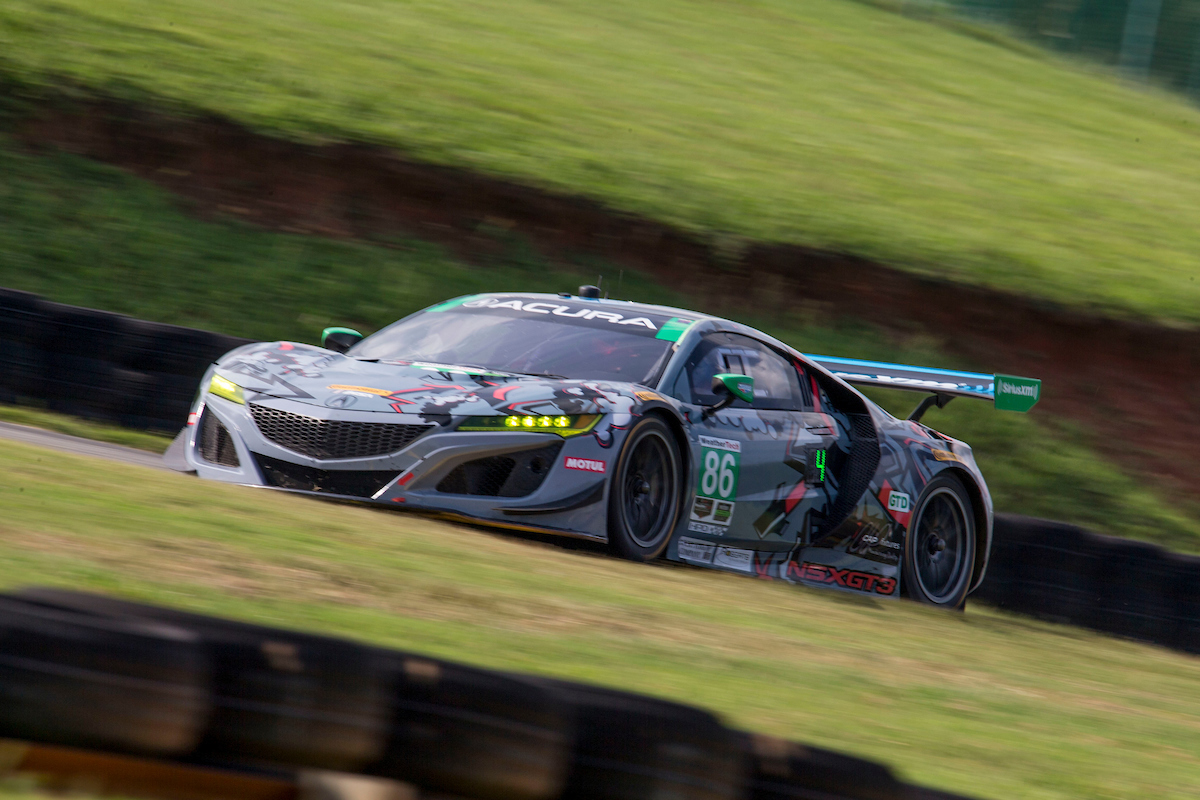 Having earned podium results the past three consecutive years at WeatherTech Raceway Laguna Seca, including an overall victory in  2016, Meyer Shank Racing is looking to continue that trend at the Continental Tire Monterey Grand Prix featuring America’s Tire 250 this Sunday.

Legge contributed to MSR’s podium streak after scoring a second place result at the west coast circuit last year, the debut season for the Acura NSX GT3. Having gathered a wealth of knowledge since the car’s debut, Legge will be hoping to utilize that intel for another solid result this weekend.

“I’m looking forward to Laguna Seca, it’s one of my favorite places to visit on the IMSA calendar,” said Legge. “We need a good finish to stay in the championship hunt. The pressure is on! It’s a unique track with a unique surface. The entire MSR team has been working so hard all season long, so I know we will have a great car come race day.”

Coming straight off a podium run at the Suzuka 10 hour, Parente will rejoin with his MSR crew to strengthen the team’s championship position at the end of the race weekend. Having scored a podium result at last year’s California 8-hour race at Laguna Seca, Parente has the ability to repeat his strong result as he returns  behind the wheel of the No. 86 Acura NSX GT3.

“This weekend I will be focusing on getting the best result possible for the team,” said Parente. “I know the track well at Laguna and have done quite a few laps around there. I did the 8 hour race last year and the NSX should be running quite well there. I’m hoping we will have a super competitive car and work hard as we have been to get the maximum out of everything and make the right calls on strategy and hopefully come out with a really good result!”

The strength behind the Aschenbach and Marks pairing will be put on display this weekend. The duo’s never-give-up attitude saw them lead for 12 laps at VIR after starting from the back of the field. 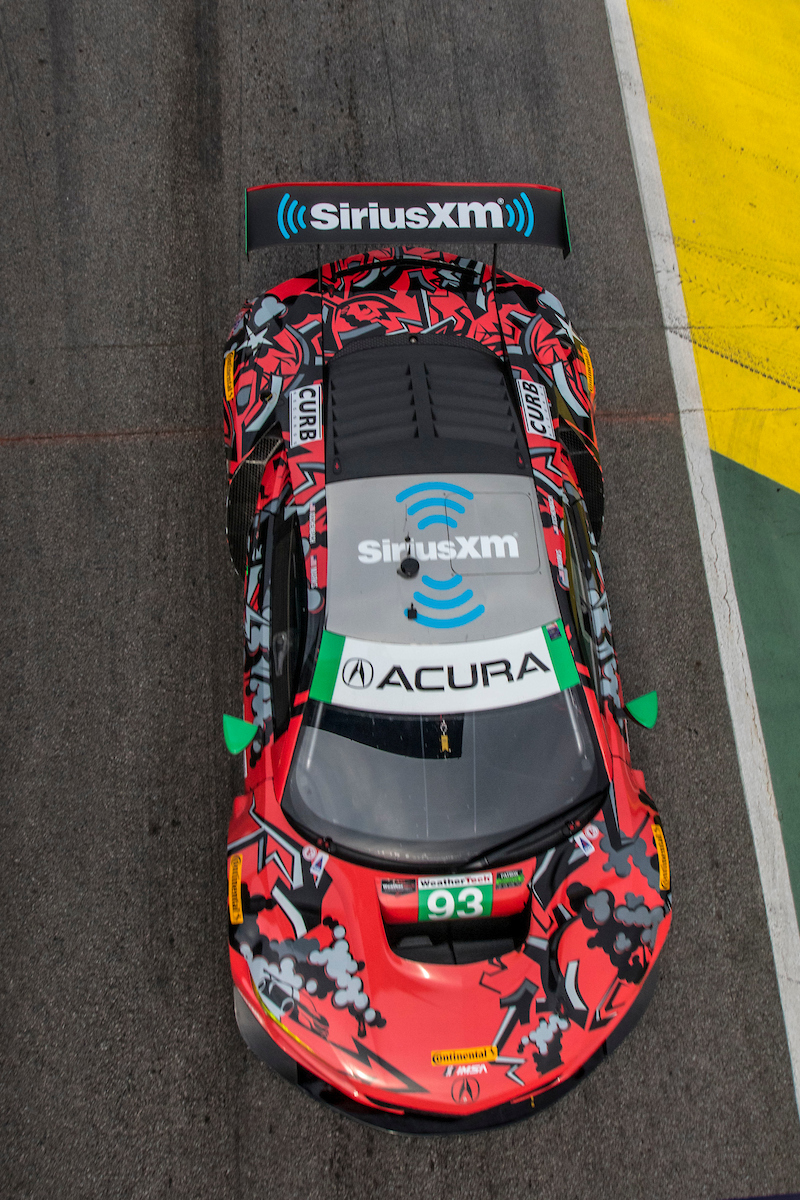 “I’m looking forward to getting out to California to drive our Acura NSX around the famed circuit,” said Aschenbach. “It’s no secret that we’ve had a rough year, but during these times you need to stay focused and determined to succeed. Hard work pays off and we, as a team, put forth everything we have each weekend. I’m confident our fortunes will turn around! Laguna Seca is a low grip, technical track that demands perfection and patience, so hopefully we can put all of our tools together to have a good weekend.”

A California native, Marks is looking forward to racing at his home track as well as a place that got his career started. Marks knows the feeling of victory at Laguna Seca after scoring a 2005 GT win and running off of the momentum from his NASCAR Xfinity series outing at Road America last month, Marks is hoping for a strong result this weekend.

“Laguna is a special track to me because it’s kind of my home track and where I started racing,” said Marks. “I am looking forward to have a bunch of family and friends come out to watch. Hopefully we can get a little bit of help from the series and improve our set up. This team deserves to run better than we have been, so we are hoping that will show this weekend.”