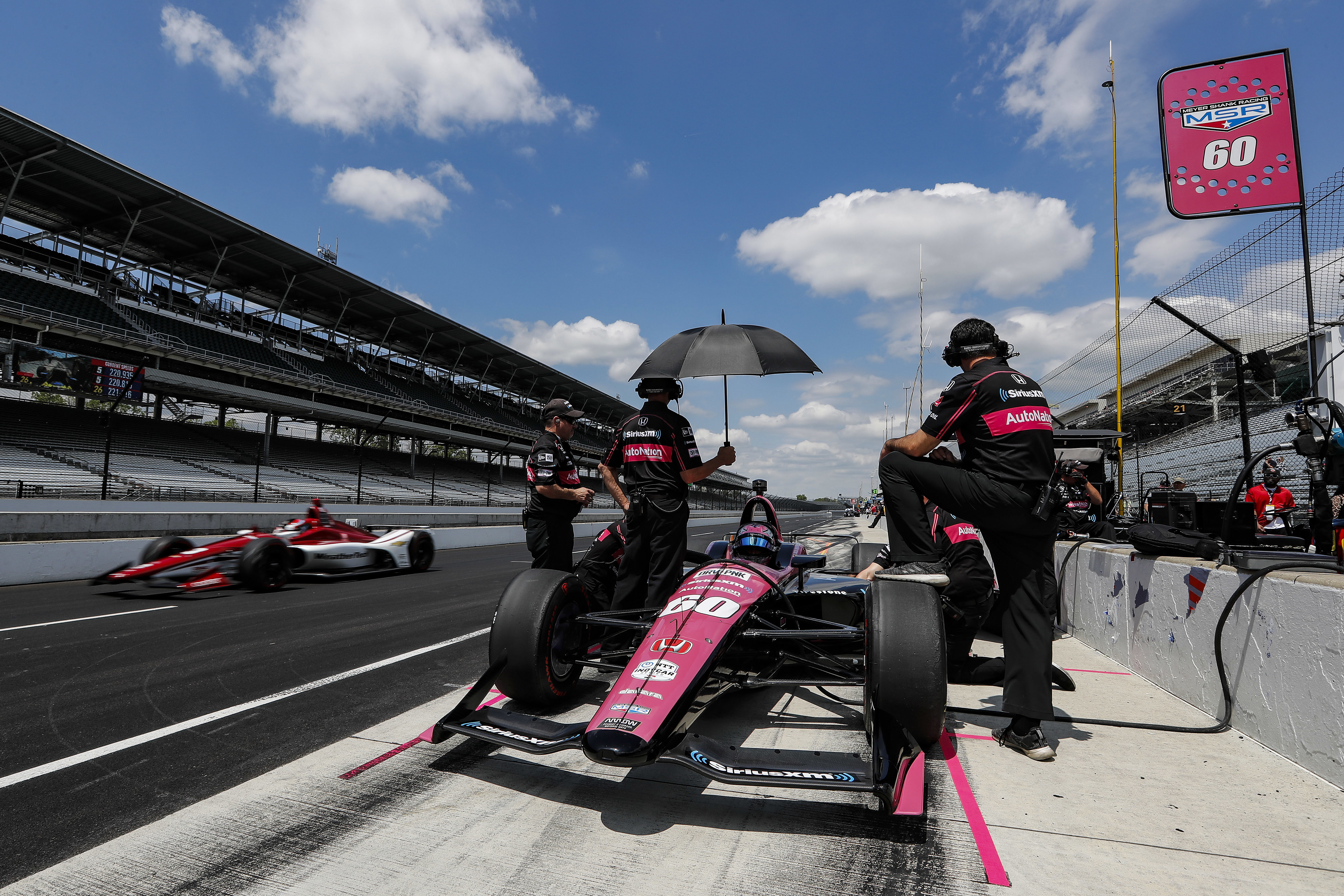 Indianapolis, Ind. (16 May 2019) – While outright speed may seem like the goal, Indianapolis 500 practice week has a lot more to it as teams prepare for everything that goes into qualifying and then racingaction in the Indianapolis 500. The third day of practice saw MeyerShank Racing and Jack Harvey make several test qualifying runs before the day was cut short due to weather.

Completing 26 laps with an end of day top speed of 223.983mph, Jack Harvey and Meyer Shank Racing continued to learn more on the third day of practice ahead of this weekend’s qualifying.

Attempting to follow up with his sixth place no tow speed from Tuesday, Harvey ended the third day of practice 18th in the no tow order and 26th quickest overall.

Practice was unfortunately cut short just shy of the five o’clock hour due to inclement weather in the area and Harvey was unable to get back out on track to complete the final laps of testing where the team planned on running race set ups.

“Looking at it, we did not do much today in ways of making progress,” said Harvey. “We did a couple of qualifying simulations earlier in the day. There we saw we lost some pace from yesterday which we are trying to understand we that we can find it again. We were getting ready to do some race running before the weather turned sour on us. It’s been a confusing day with some things we need to analyze and figure out tonight before we come back tomorrow. The shortened practice session doesn’t change our plans for tomorrow but makes us want to get more race running in when we can.” 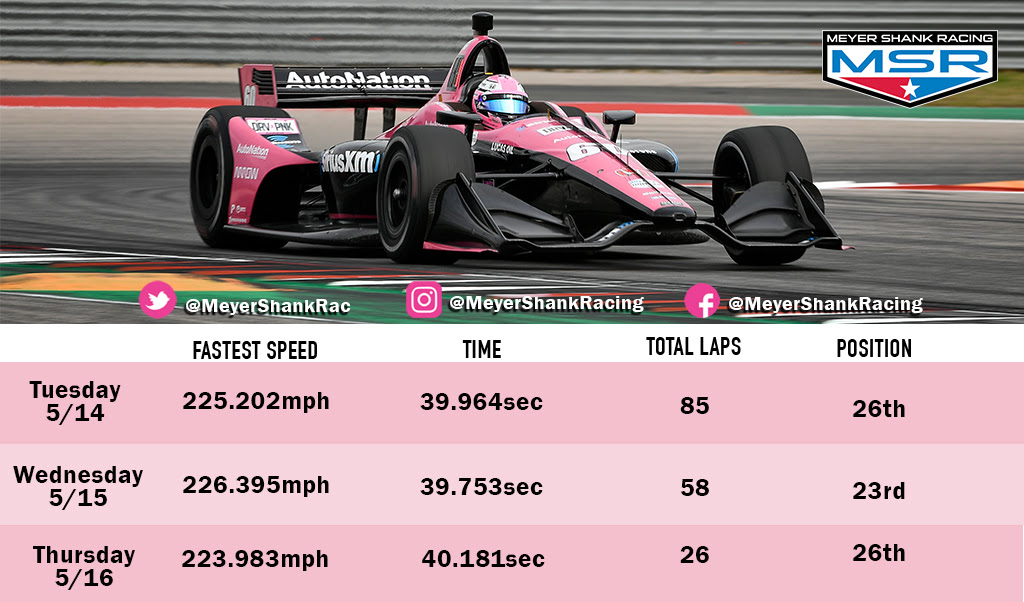