Elkhart Lake, Wis. (8 August 2021) – Meyer Shank Racing finished fifth at Road America on Sunday with drivers Oli Pla and Dane Cameron on board the No. 60 AutoNation/SiriusXM Acura DPi. The two hour, 40 minute race saw the MSR Acura out front for 26 laps, clocking the fastest lap of the race on the 33rd lap.

Pla started the race from sixth on the grid, and made a pair of bold moves to move into fourth at the end of the first lap. Just over 20 minutes into the race, Pla dashed into pit lane in accurate anticipation of a full course yellow, and the team took advantage to manage a driver change to slot Cameron on board.

“I didn’t have a long time in the car, but we had a good start and made up some positions early on,” said Pla. “The car was good but I had the team make some adjustments for Dane to make it better for his stint. It was too bad we didn’t get a break with our strategy today.” 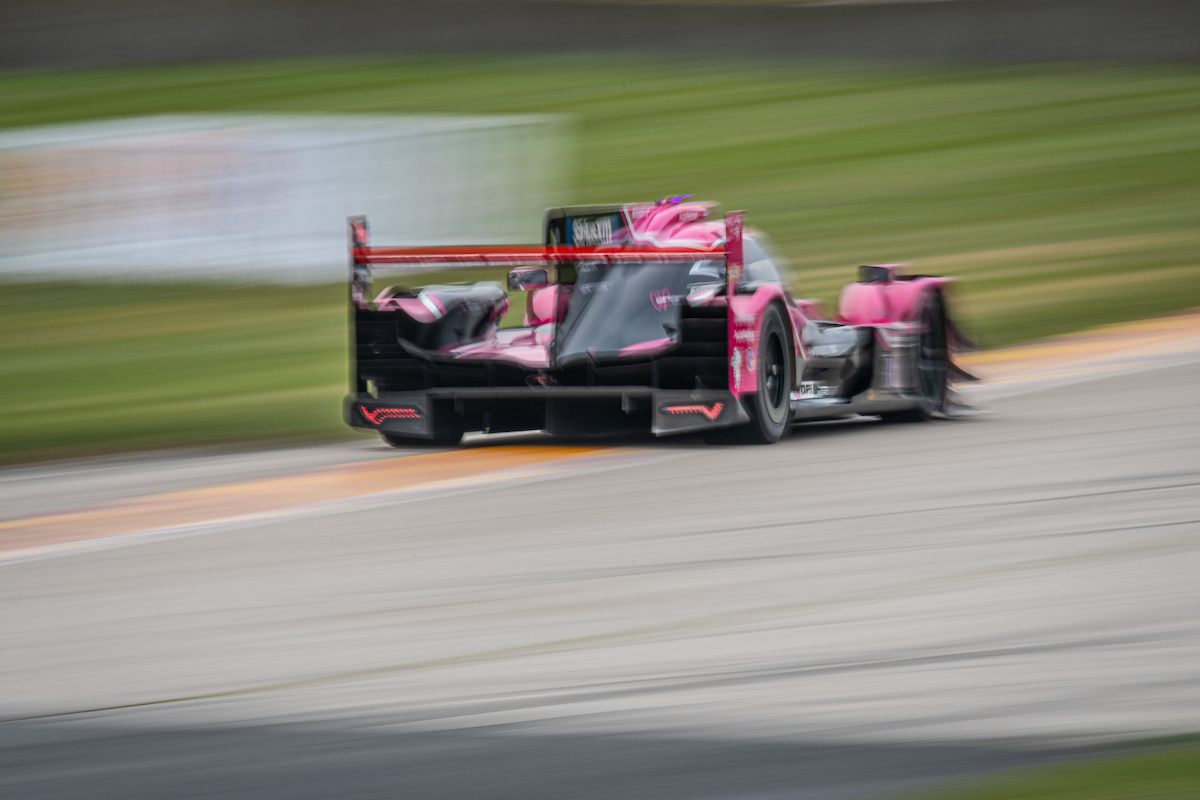 Returning to the fray fifth in the order, Cameron held station until a decisive lap 32 pit call saw him deliver strong in and out laps to pair with fast pit work and launch him into the lead. This committed the team to an alternate strategy that required either a full course caution or a return of some of the inclement weather that has often been the case this weekend to pay dividends.

Cameron built a 15 second advantage on the field with just over 15 minutes remaining, but the race stayed green, and the rain didn’t come until after the race ended, as the car had to return to pit lane for a splash of fuel to make it to the finish. The fifth place result wasn’t what the team had been aiming for, but there were several positives to take out of the first race of the day for the Pataskala, Ohio-based team. 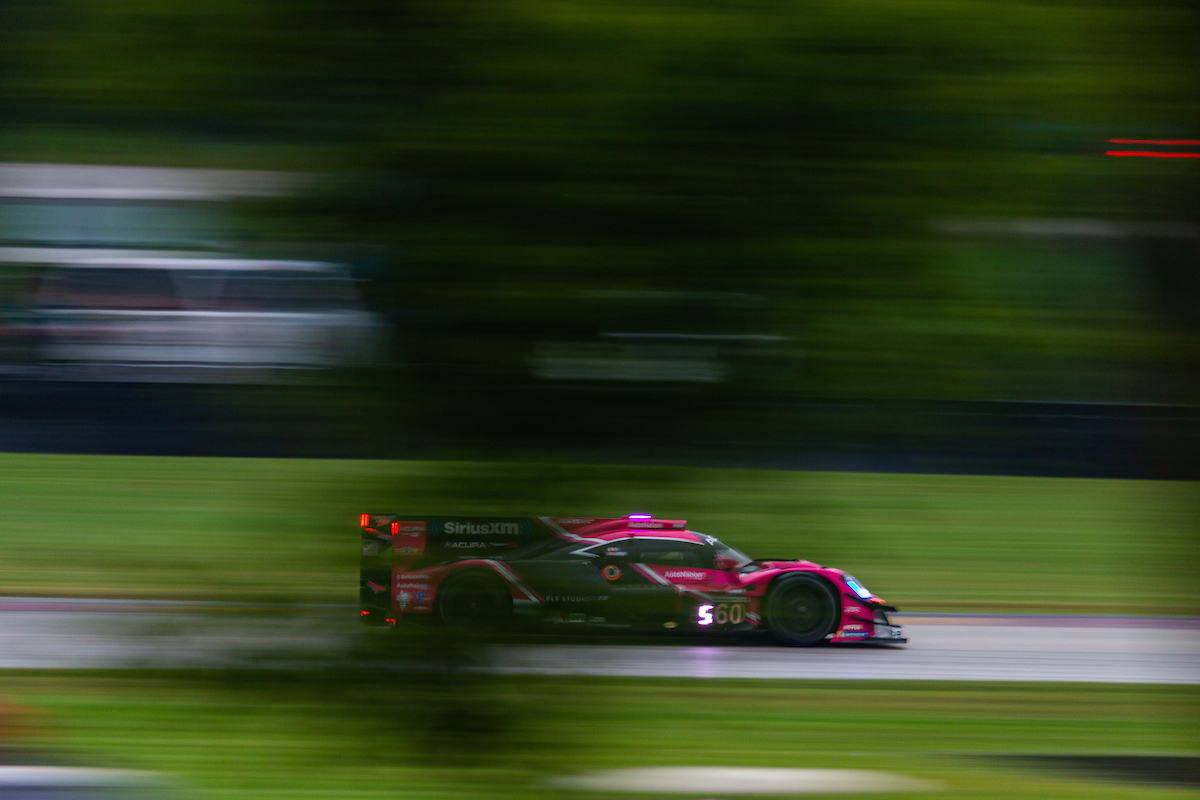